DEFECTO – “We won over more Metallica fans than Rammstein fans” 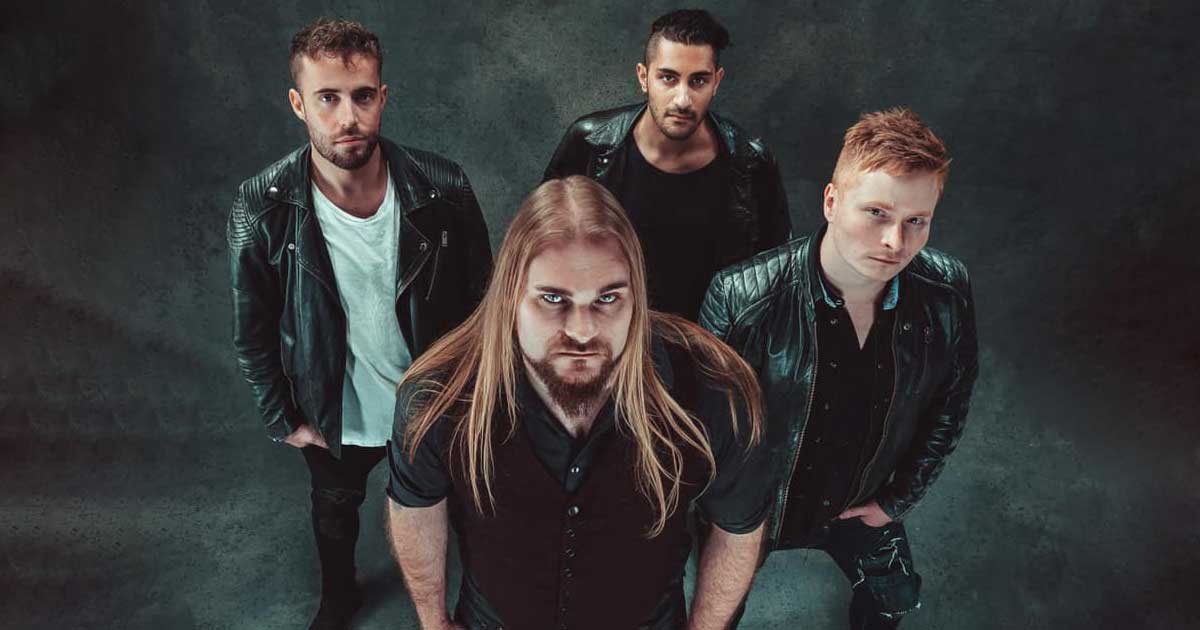 DEFECTO front-man Nicklas Sonne recently spoke to Pete Bailey about their new album their single ‘Ball Of Hatred’, combining old school influences alongside a modern metal sound and also looking back at their experiences of supporting Metallica and Rammstein in their native country of Denmark.

DEFECTO was formed in 2011 in Copenhagen when singer, guitarist and frontman Nicklas Sonne was approached by the legendary producer Flemming Rasmussen (Metallica, Blind Guardian) after hearing Sonne’s music. Wanting to help Sonne record and release his material, they contacted lead guitarist Frederik Møller, as well as bass-player Thomas Bartholin and drummer Lars Jensen in order to create a band that could match Sonne’s unique potential.

Adventurous. Energetic. Melodic. Danish metal quartet DEFECTO combines a powerful, in-your-face attitude with meaningful songwriting. After releasing their third full-length album ‘Duality’ in the fall of 2020, the quartet have now taken a step back towards their progressive metal roots and present a string of new singles.

Having embarked on several tours, Open Airs and festivals throughout the years, including support for RAMMSTEIN and METALLICA, performances at Copenhell, RockFest Finland and much more, DEFECTO have steadily established their position as one of the biggest heavy exports out of the Danish pond. With this new string of singles, produced by DEFECTO’s own Nicklas Sonne, the quartet keeps pushing where they left off with their third album ‘Duality’.

“Blinded by power, blinded by selfishness, blinded by greed, humanity is violently suffocating the earth and its riches. Ball of Hatred tells this story through an aggressive, impactful yet melodic,
powerful piece of music”

You may also like
Interview with Niklas Karlsson of Orbit Culture 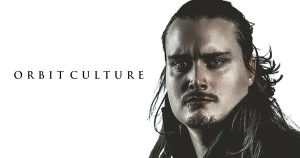