How AEW Gave CHRIS JERICHO A New Life In Wrestling 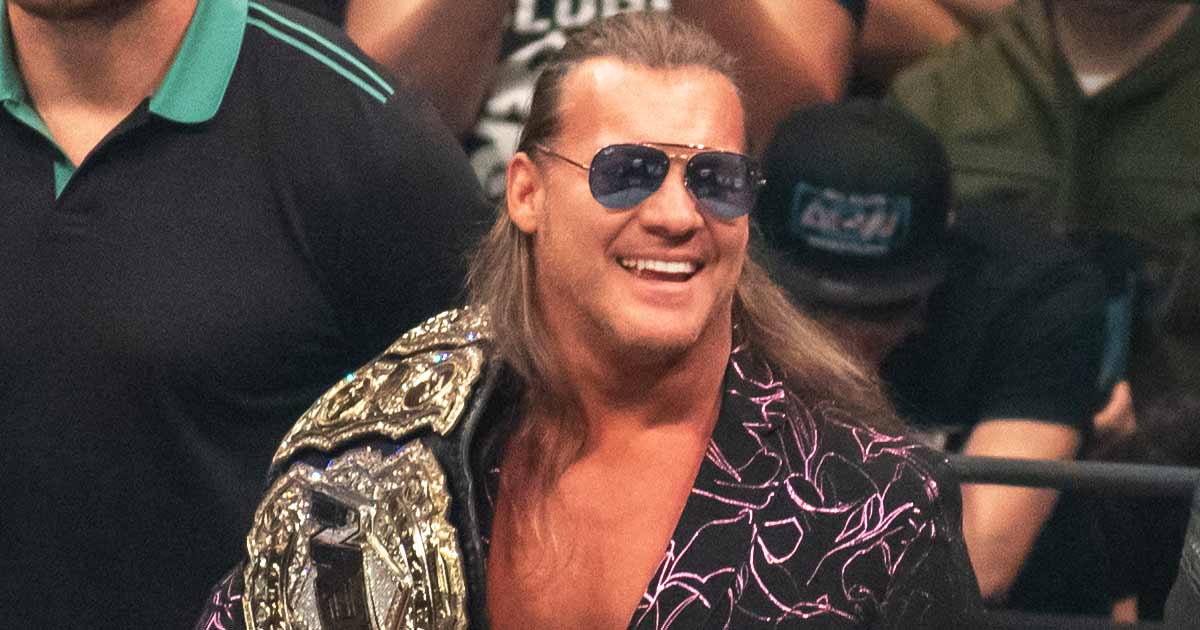 Revealing that joining the organization was a life-saving decision for him from both personal and professional standpoints, he shared insight into what it means to be part of this revolutionizing brand in the world of pro wrestling.

Pete Bailey: You briefly mentioned earlier about Judas being sung at an AEW Wrestling show. How are you enjoying life in AEW? I’ll be honest with you, I’ve struggled to keep up on the wrestling side of things, but from what I have seen in friends who do follow wrestling it looks like you’re having like an absolute blast…

Chris Jericho: Yeah, it’s been going great, man. It really has and AEW is very popular in the UK. We can’t wait to make our UK debut hopefully in London at some point soon. There’s been a lot of momentum behind it, and it’s been, very, very cool for me. It allows us to tour with Fozzy when we need to because we only work basically once a week on Wednesday, for example, when we start the UK tour on November 4th, I’ll miss one episode of Dynamite and that’s it. So, I’ll be gone for 10 days on this one Wednesday, and then I’ll come back and go right back into to the system again.

So, across the board, it’s just been it’s been just amazing for me. I don’t know where I would be without AEW as far as wrestling. I don’t know if I would still be wrestling if it didn’t exist.

Pete Bailey: I grew up right in the era when the Monday Night Wars happened and as incredible as that was, and although WCW eventually merged into the WWE, the one thing I take from that era, is you need that competition to make the other better…

Chris Jericho: You do, it’s always good for people to have options, but I’m not really worrying about those types of things. We worry about our own show and our own progress and building our own brand. So far, it’s been very, very successful and we’re just getting started. As I said, we just had our first international show ever on Wednesday in Toronto.

I think when we go to the UK, we could probably sell out the London O2 Arena in an hour when we finally get over there or at the Craven Cottage Football Ground is probably where we’ll play. Cause that’s where the Fulham Football Club plays and our boss also owns Fulham F.C.

Listen to the full interview below (Sign-Up / Login Required).

In a recent episode of AEW Dynamite, the organization confirmed its plans to go global, and revealed that London will host their inaugural European show in 2023. As more details unfold, fans can be sure they’re closer than ever to witnessing an explosive debut event from arguably the world’s fastest-growing professional wrestling promotion.

Craven Cottage is very special to me. We put a lot into the development, and redevelopment, of the Riverside Stand, it’s going to be amazing.

I think the new Craven Cottage, with all of the latest amenities and facilities, and all the beautiful additions would be the best home in England possible for AEW.