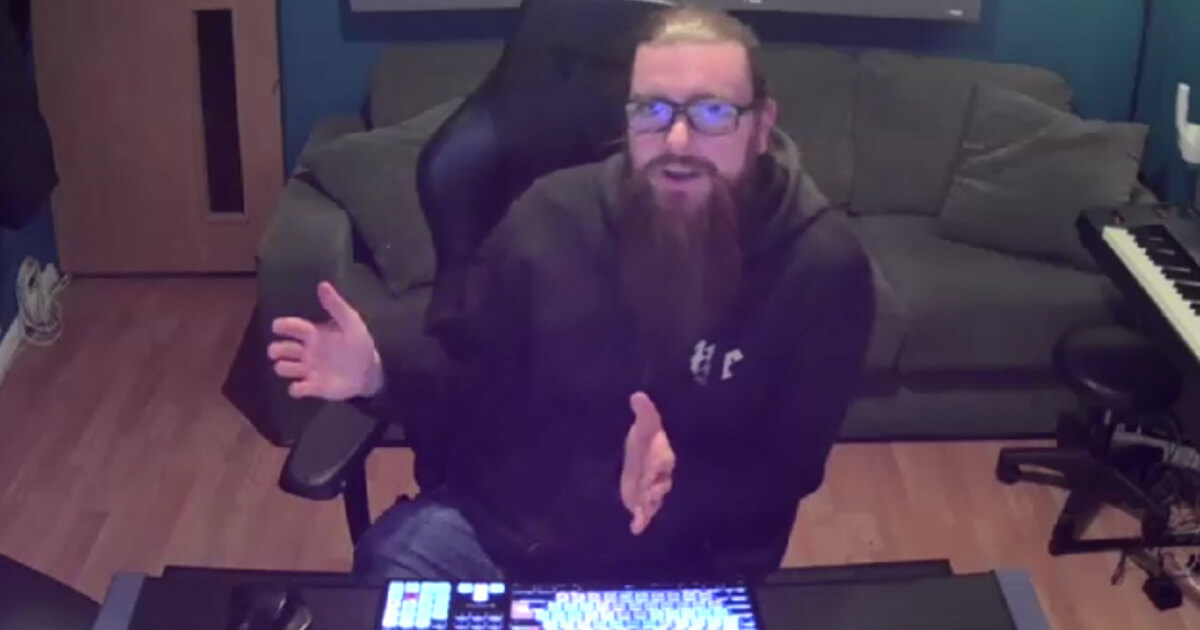 Black Orchid Empire recently spoke to Pete Bailey shortly before they were due to tour the UK. Unfortunately, the tour has been postponed due to bassist Dave Ferguson needing emergency surgery for appendicitis. The interview was done before this was announced, but the guys also talked about their latest album “Semaphore” not putting timescales on success and the growing popularity of heavy progressive music.

These appearances, as well as previous tours with HED p.e, INME, Black Map and Ravenface, combined with festival slots at Download Festival, Standon Calling, Camden Rocks and Taubertal, have sealed the band’s reputation as a force to be reckoned with.