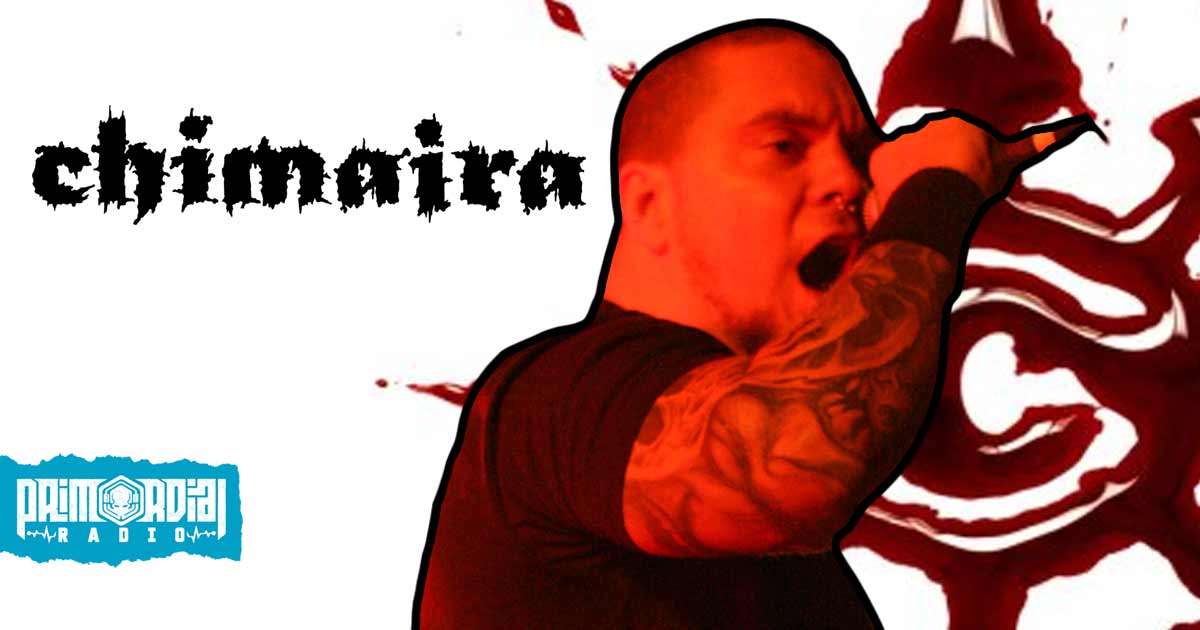 Chimaira excited fans yesterday after announcing their reuniting to celebrate the 20th anniversary of The Impossibility Of Reason. When questions about what else Chimaira had in store for 2023 flooded vocalist Mark Hunter on Twitter, his response was quite direct – nothing aside from two shows next May at Cleveland’s Agora Theatre.

Further clarifying that there are no touring plans or festivals scheduled and they won’t be recording an album any time soon; though a live show release down the line is not being entirely ruled out as a possibility.

we’re fortunate to have a lot of friends with talent in this area. i can see it being a possibility, but nothing is planned as of yet. https://t.co/45Dzc6R71u

FAQ:
Different set lists? – Aside from hearing the impossibility each night, you will hear different songs and some repeats.
What is the lineup? – me, rob, mfa, spicuzza, jim, austin
More dates? no
Tour??? no
Come to Brazil??? YES. but no.
New album when?? no

Hunter announced that Chimaira will be performing their final two concerts in May, accompanied by a star-studded lineup of former and current members. These shows are set to have Integrity & State of Conviction open for the first show on May 12th; while Ringworm & Solipsist take the stage prior to Chimaira’s performance at night 2!

There are no plans to record the show with a live release but it can’t yet be ruled out yet.

Tickets are on sale here.

Chimaira rose to fame as a part of the New Wave of American Heavy Metal scene. Taking their name from Greek mythology’s monstrous Chimera, this Cleveland-based band experienced numerous line-up changes since 1998, with vocalist Mark Hunter being its only persistent member throughout.

After disbanding in 2014, Chimaira is now back for two special shows celebrating 20 years since releasing “The Impossibility of Reason”.