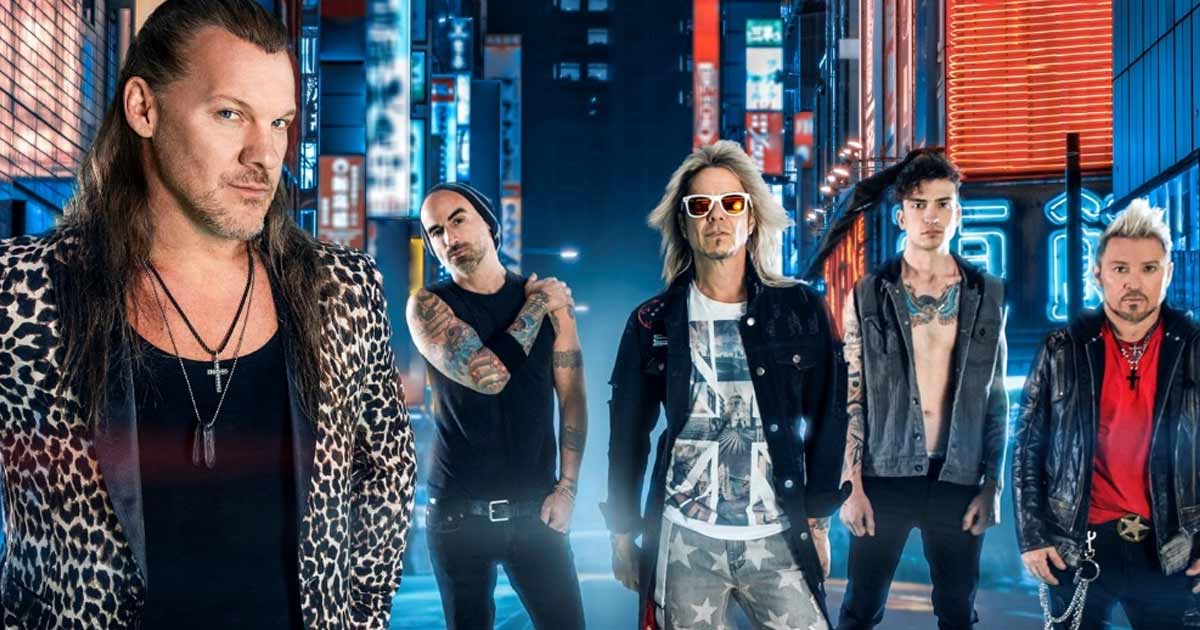 We recently caught up with Fozzy front-man and AEW wrestling star Chris Jericho. Speaking to Primordial Radio Presenter Pete Bailey about how Fozzy has carved out a musical career, Jericho stated:

I think when we first started the fact that I was in the band helped us in some ways and was a detriment in others. A lot of people didn’t take it seriously at first because I was the wrestler guy and blah, blah, blah, blah, blah. All we kept doing was just making great music and playing great shows to the point where that pretty much is gone at this point.

I think even in the States with five consecutive top 10 singles on, rock radio, a gold record now with Judas and being invited by Iron Maiden to open a stadium show for them in Los Angeles. There’s really nothing more that the haters can really say and listen there’s always gonna be people that don’t like your band and that’s fine.

We’ll never have them as fans, and that’s okay. We have a whole great collection of fans of our own, and we’re building and getting new fans every show, every gig every album we put out. So that’s the most important thing to me. I think we’ve earned people’s respect and when you earn that respect, you have it for life.

Listen to the full interview below (Sign Up / Login Required). The interview starts at 25:31.

Fozzy are just about to embark on their UK headline tour with Escape The Fate & Scarlet Rebels in support. Grab your tickets below.

The band has recorded 5 consecutive top 20 singles, with “Judas” reaching the Top 5 on the US Rock charts and boasting 55 million views on YouTube for the music video, with the song now achieving Gold Record status symbolizing the accomplishment of 500,000 copies sold. 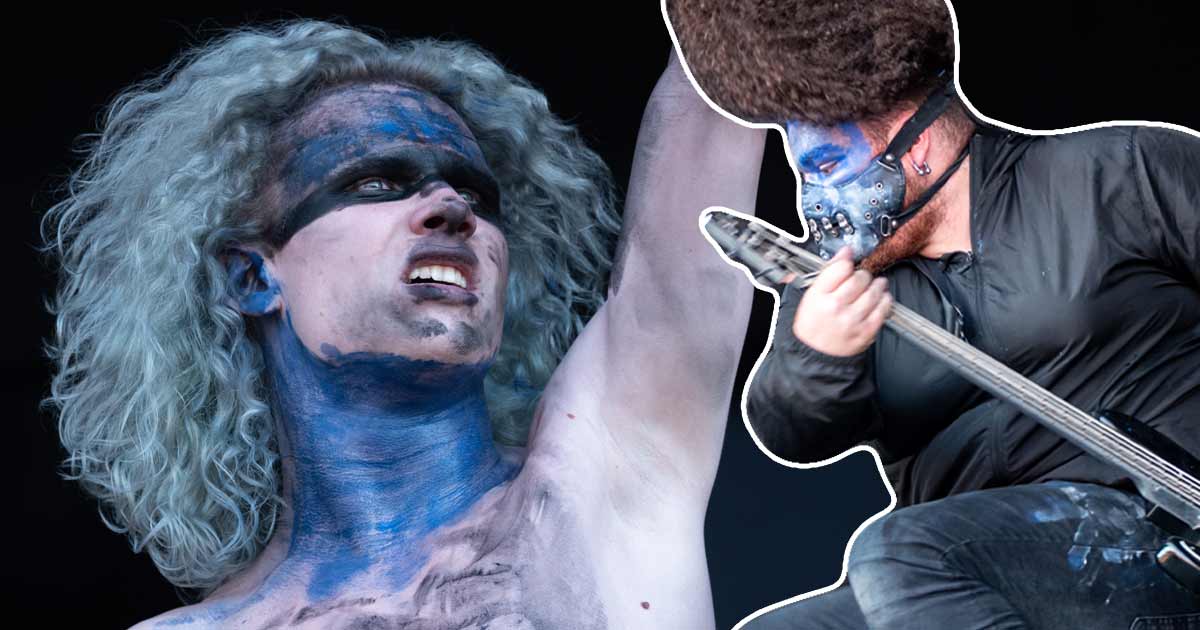 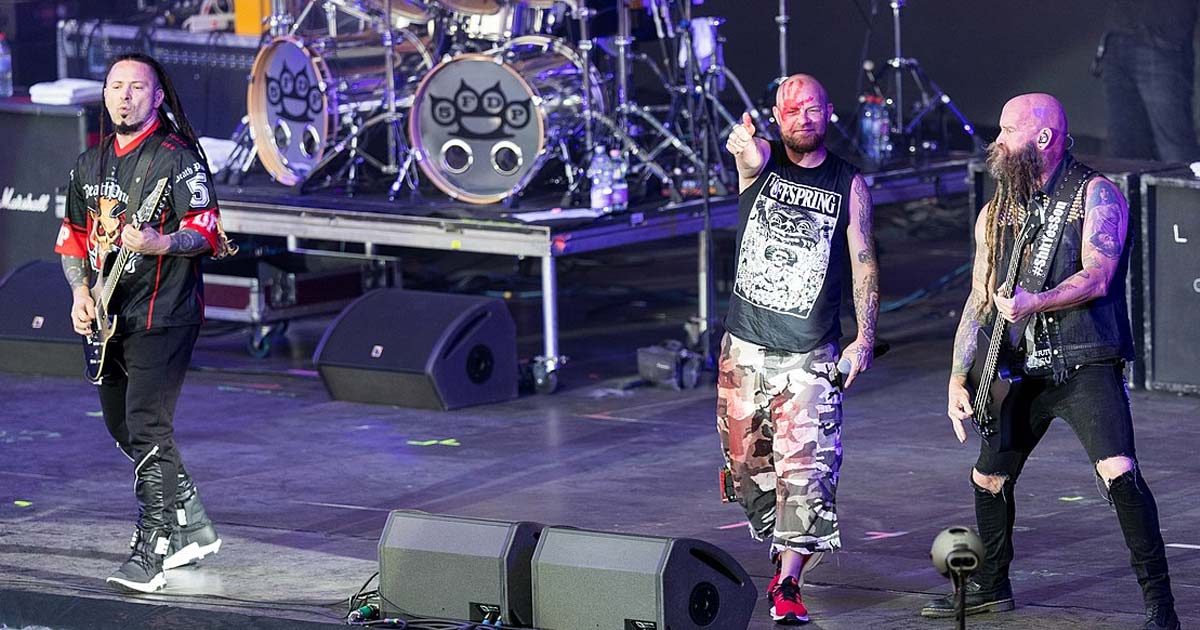 Five Finger Death Punch certainly had a busy weekend, it all started in Denver, USA on Friday, October 14th when frontman Ivan Moody shocked the crowd with the announcement that […]