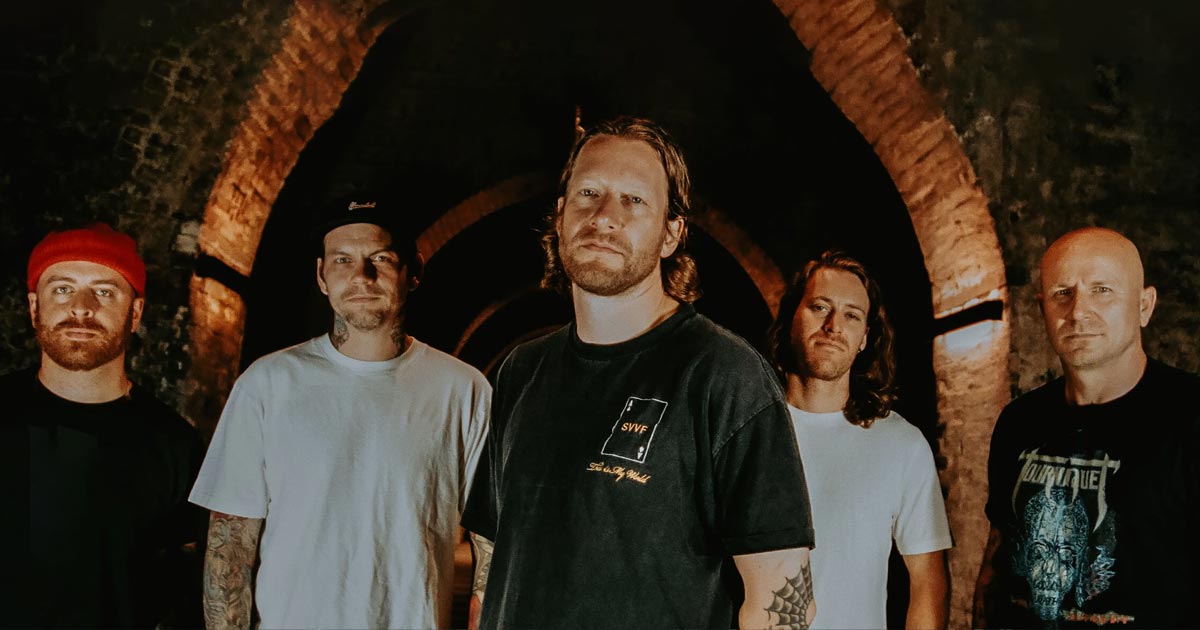 COMEBACK KID front-man Andrew Neufeld recently spoke to Pete Bailey about their new album Heavy Steps, winning over metal fans from a hardcore background and how he was a bit surprised when he spoke to Gojira’s Joe Duplantier. that he hadn’t really heard the band before but still really wanted to be involved and guest on the track ‘Crossed’.

A blue-collar punk band from Winnipeg, Manitoba, Comeback Kid (otherwise known as CBK) combine declamatory vocals with a hyper-speed rhythm section and two riff-happy guitarists. Originally signed to, the group issued a string of Billboard-charting efforts, including the acclaimed Broadcasting (2007) and Die Knowing (2014), before inking a deal with in 2017. They released their seventh long-player, Heavy Steps, in 2022.

The Canadian band formed in 2002 when lead singer Scott Wade joined forces with lead guitarist Andrew Neufeld (also the lead singer in the Winnipeg-based Christian hardcore act ) and added rhythm guitarist Jeremy Hiebert (also a member of ), bassist Cliff Heide, and drummer Kyle Profetta. While Neufeld and Hiebert continued touring and recording with, Comeback Kid managed to put together a self-released six-song demo that earned them a deal with California’s hardcore label, which released their debut album, Turn It Around, in the spring of 2003. By now, Comeback Kid (having already gone through several transient bassists) had settled down with new bass player. After extensive touring throughout Canada, Europe, and the United States in support of the record, Comeback Kid signed with the influential punk and emo label in 2004.

Victory released the band’s second album (produced by pop-punk legend Bill Stevenson of and fame), Wake the Dead, in February 2005. Following another bout of extensive touring, including dates supporting, Wade announced his departure from the band in early 2006. His last show with Comeback Kid was that summer after which the group moved on as a quartet with Neufeld taking over lead vocal duties. The slimmed-down band then issued Broadcasting… in February 2007 and hit the road again.

Released the following year, the concert recording Through the Noise captured a live show in CD/DVD format. A fourth album, Symptoms + Cures, was released in 2010 and marked the debut of guitarist Casey Hjelmberg. Hjelmberg left the fold in 2012 and was replaced by (, ), who made his studio debut on 2014’s acclaimed Die Knowing; drummer and founding member Kyle Profeta departed shortly after the album’s release. In June 2017, the band dropped the single “Absolute” in advance of their sixth studio long-player, the -issued Outsider, which arrived later that August. 2021 saw the release of the hardcore anthem “Heavy Steps,” which appeared on the LP of the same name in early 2022. ~ Stewart Mason, Rovi 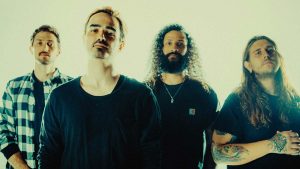