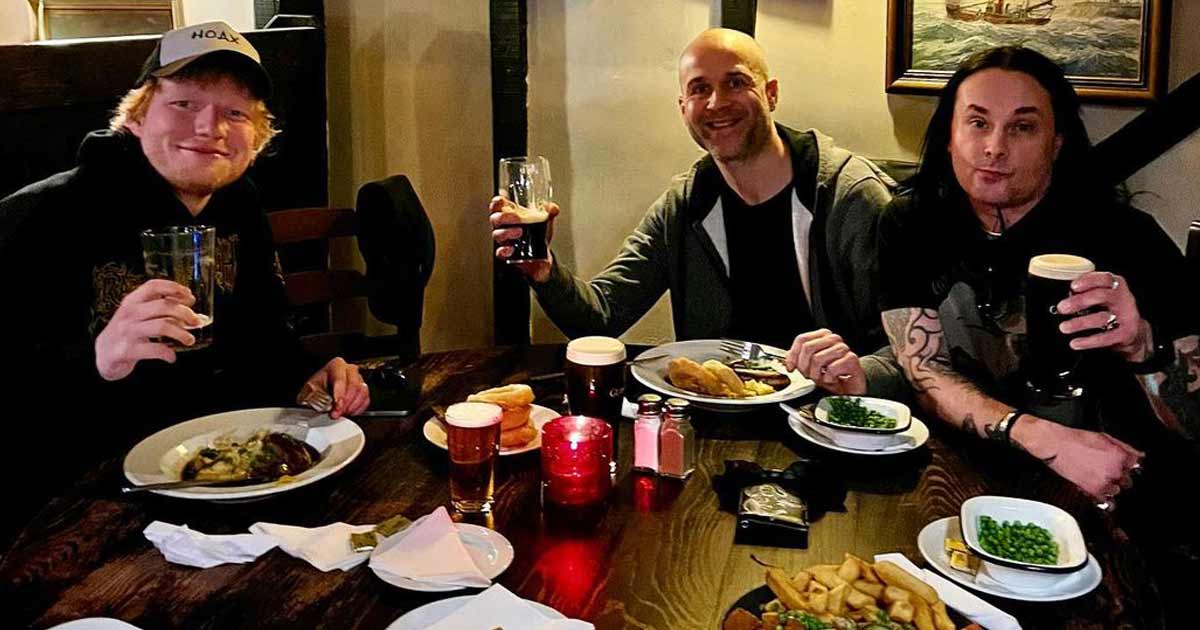 After months of speculation, the highly anticipated collaboration between CRADLE OF FILTH and ED SHEERAN is finally in motion. Dani Filth recently posted a photo on his Instagram with him breaking bread alongside Sheeran and producer Scott Atkins, saying:

Earlier this year Dani Filth told Sophie K at Knotfest that the collaboration with Sheeran hadn’t been finished but was in the works:

Ed’s done some of it, but then he had a baby, and then he got obviously sidetracked with that and doing whatever Ed does, which is to play massive shows around the globe. He’s not at our beck and call. But he is gonna finish it, he assures me. Actually, I spoke to him quite recently.

In July 2021, Ed Sheeran hinted towards a potential desire to take his music in an entirely new direction and explore unfamiliar sonic realms, saying to The Sun:

I was really into death metal as a kid. I listened to CRADLE OF FILTH and SLIPKNOT and all that stuff. I’m not saying I could ever step into that world. I learnt all those riffs on guitar as a kid. That’s something I’ve never thought about doing — but something I would not be opposed to creating.

Following on from Ed Sheeran’s collaboration with Bring Me The Horizon on the single “Bad Habits”, Primordial Radio presenter Dewsbury delved into the possibility of Cradle Of Filth collaborating with the pop star, watch below. 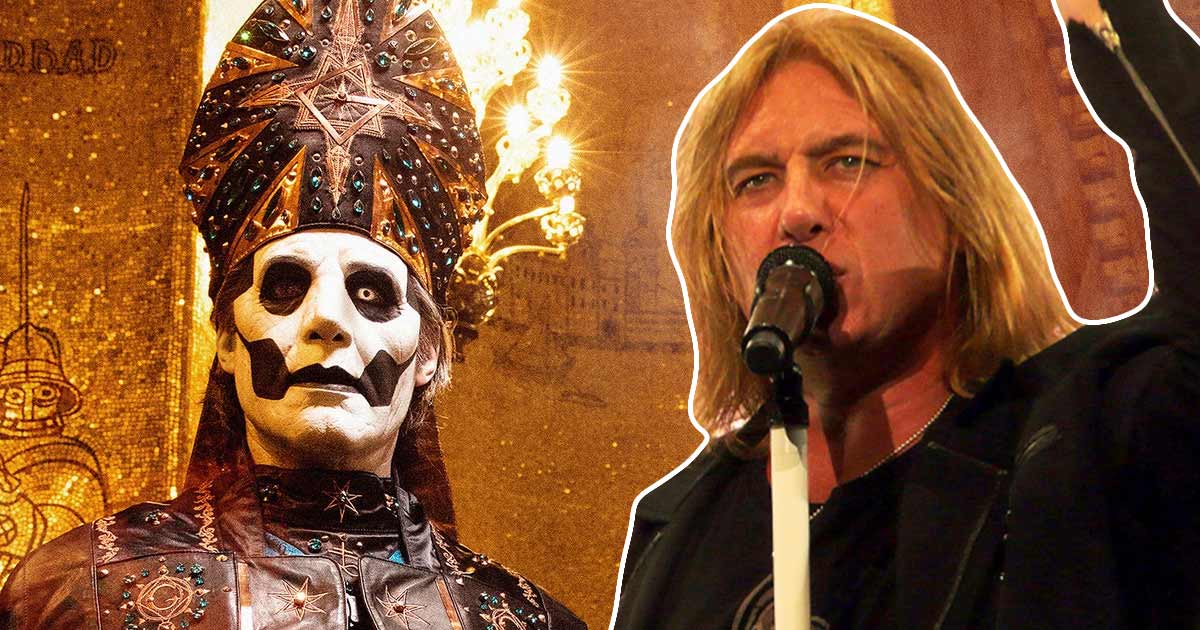 GHOST Team Up With Joe Elliott of Def Leppard on “Spillways”

Ghost and Def Leppard front-man Joe Elliott have come together to deliver a fresh new version of the Impera song, “Spillways.” The collaboration was first revealed in Ghost’s video series. […] 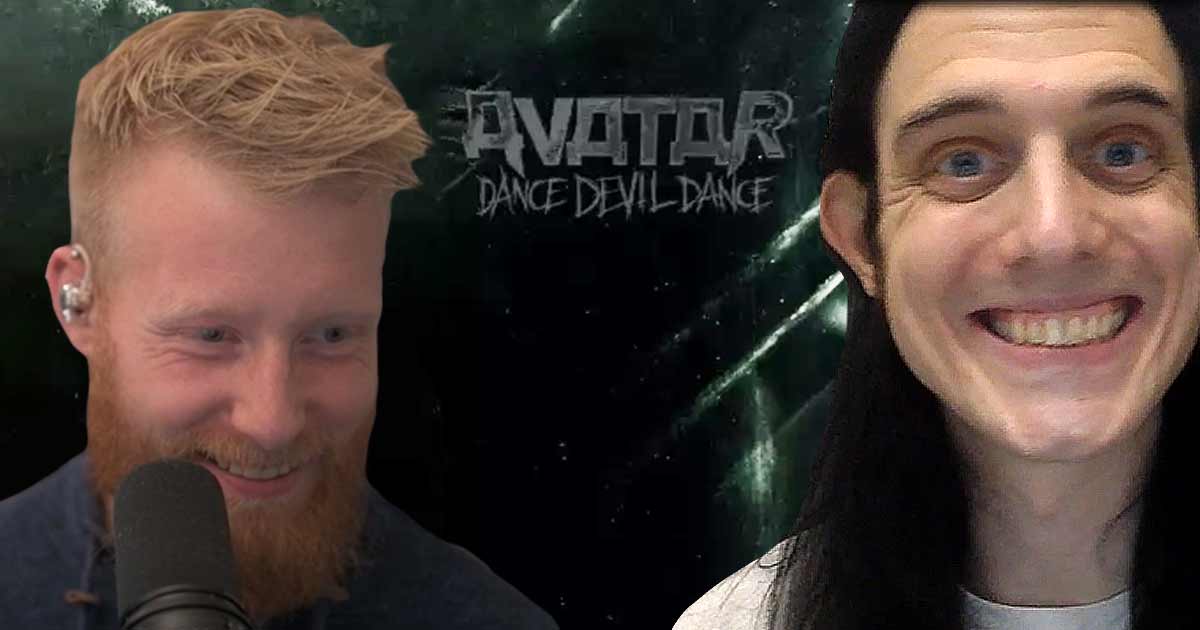