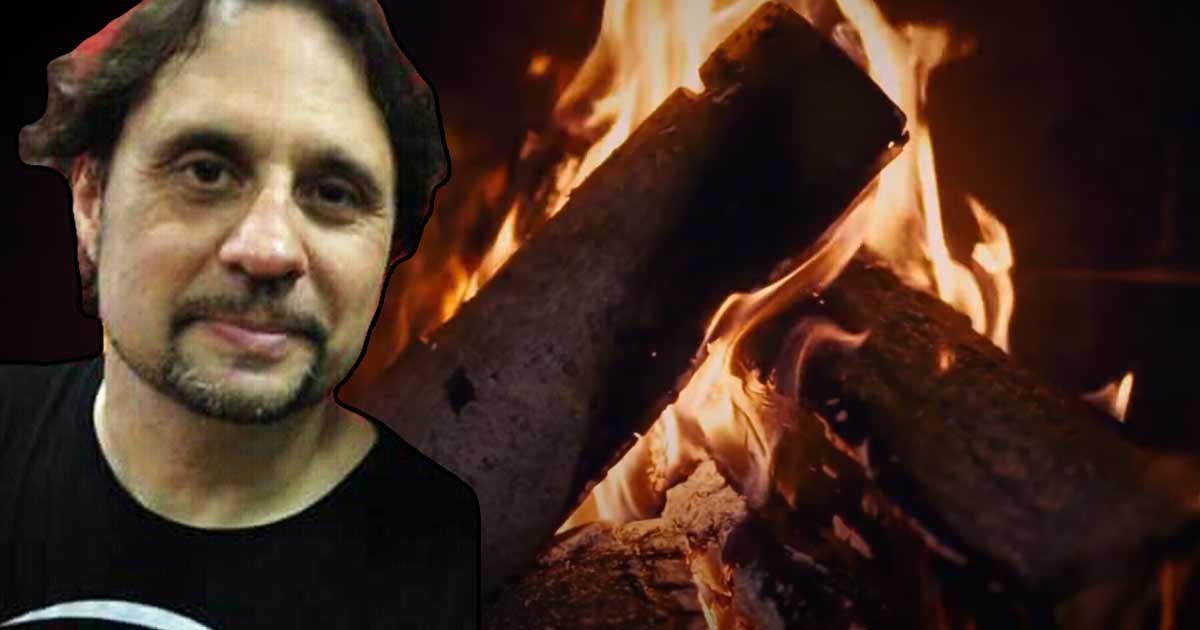 It’s the season of good cheer and Dave Lombardo, the renowned drummer for Testament and ex-Slayer fame, is giving us a special gift. He has teamed up with his wife Paula to release their new Christmas song “The Gift”, bringing together all his musical expertise in writing it as well as mixing it.

The romantic holiday number was mastered by John Golden from (Golden Mastering) alongside a video produced by Andy Wallis – but don’t expect blast beats or thrash riffs, this one comes straight from the heart and is described by Lombardo as “A romantic love song for the holiday season, written by my wife and I.”

Lombardo was recently asked in a Metal Hammer Q&A if he would join Slayer guitarist Kerry King’s new band, he stated:

I knew that was coming. I am, right now, working on too many other projects and I wouldn’t be able to accept. New Dead Cross, Mr. Bungle… the pandemic put a lot of stuff on hold, so we need to play some catch-up there. Besides that, he’s got Paul Bostaph [playing with him], and I don’t think he would have the need to ask me.

Also asked if he would play with Slayer again as part of a reunited lineup, he said:

I don’t think that’s ever going to happen. But, yeah, I’d listen to whatever it is they had to say. That’s it. You can’t go any further than that. 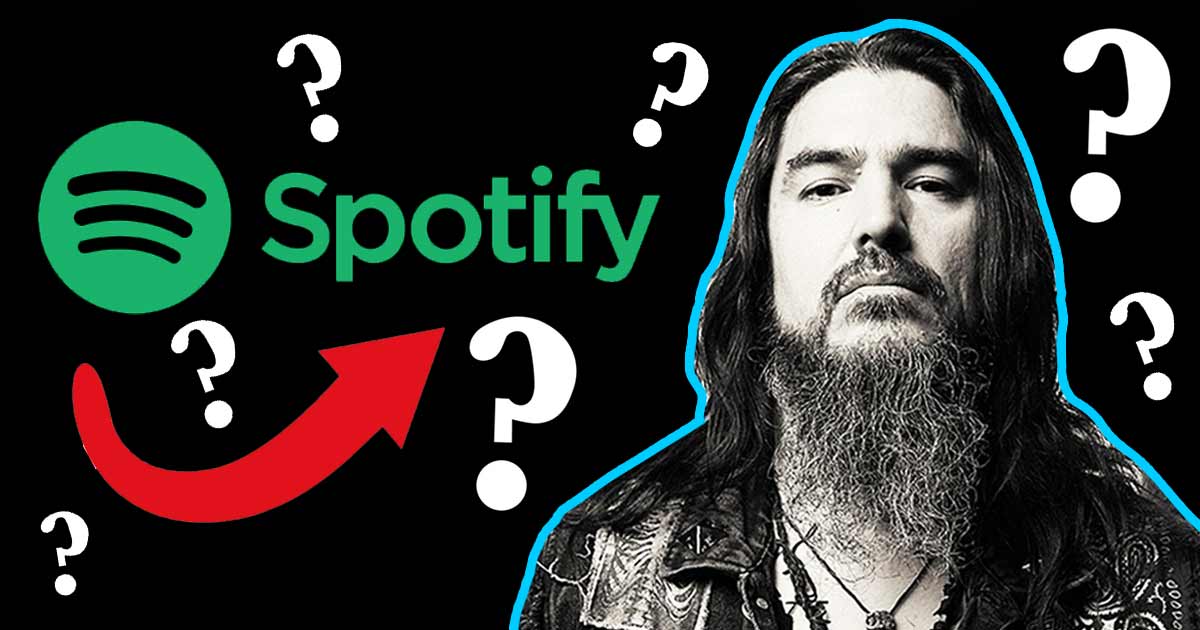 Who Actually Uses Spotify? MACHINE HEAD Give Their Thoughts.

MACHINE HEAD frontman Robb Flynn recently expressed pride for the tremendous success of their 2016 standalone single, “Is There Anybody Out There?“, which has become their most streamed song on […] 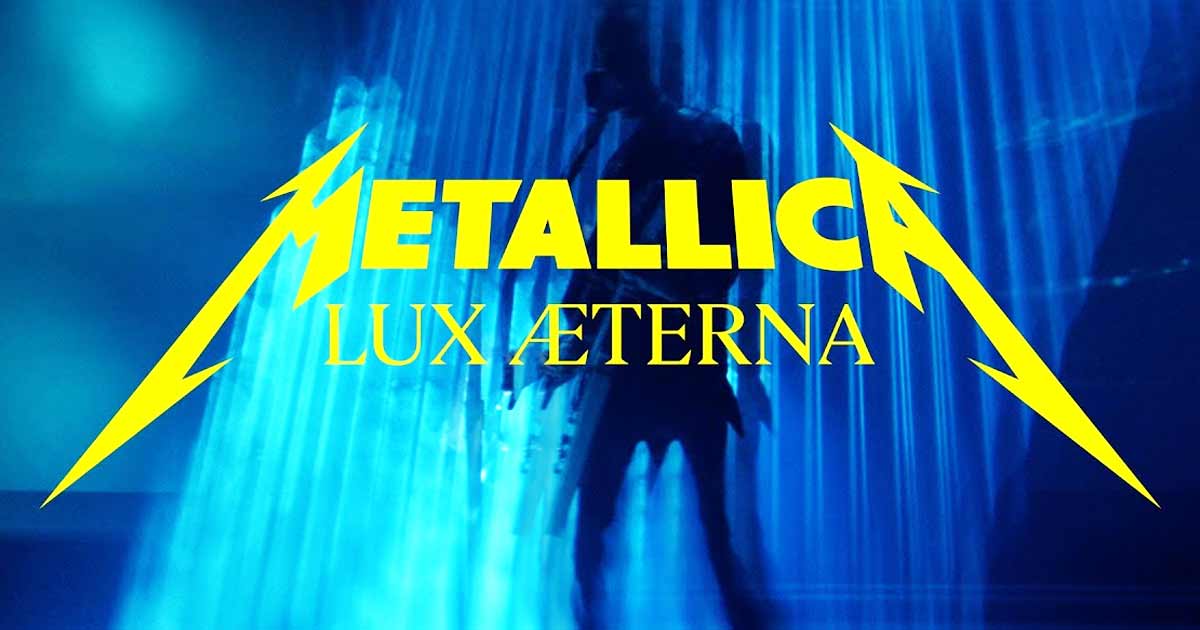 Metallica have surprised dropped a new song! Released on YouTube, the band has released a brand new official video for “Lux Æterna,” from their new album “72 Seasons.” The band […]