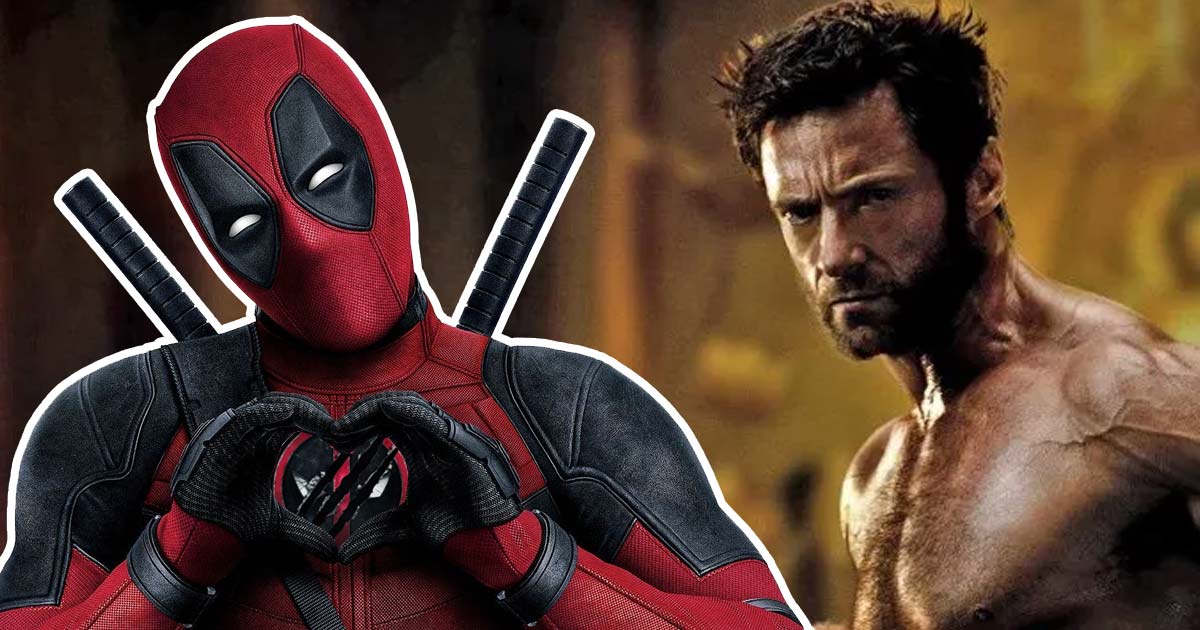 Big Marvel news has just been announced with Ryan Reynolds confirming the return of Deadpool 3 with Hugh Jackman set to return As Wolverine.

The announcement came via Reynold’s Twitter, in which he shared a video stating:

Hey, everyone. We’re extremely sad to have missed D23, but we have been working extremely hard on the next Deadpool film for a good long while now.

I had to really search my soul on this one. His first appearance in the MCU obviously needs to feel special. We need to stay true to the character. Find new depth and motivation, new meaning. Every Deadpool needs to stand out and stand apart.

It’s been an incredible challenge that has formed me to reach down deep inside, and I… have nothing. Yeah. Completely up here. And Terrifying. But, we did have one idea.

Then, actor Hugh Jackman is seen casually walking by in the background as Reynolds asks if he wants to reprise his role as Logan one more time for Deadpool 3.

It was also announced that the film will be released in 2024, the official release date of Deadpool 3 is Sept. 6, 2024. Whilst this confirms the film is two years away, it seems like it will be well worth the wait.

Hard keeping my mouth sewn shut about this one.
⚔
️ pic.twitter.com/OdV7JmAkEu 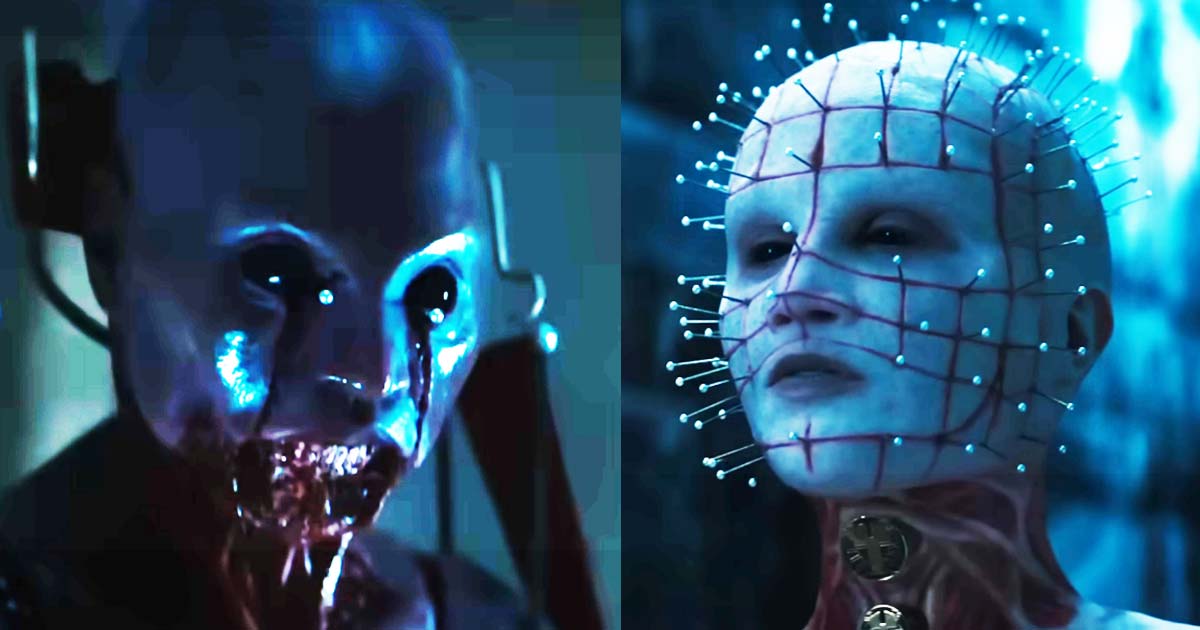 Streaming platform Hulu has shared a new trailer for the Hellraiser Remake movie, produced by Clive Barker and starring Jamie Clayton as Pinhead. Watch the trailer below. The official synopsis […]