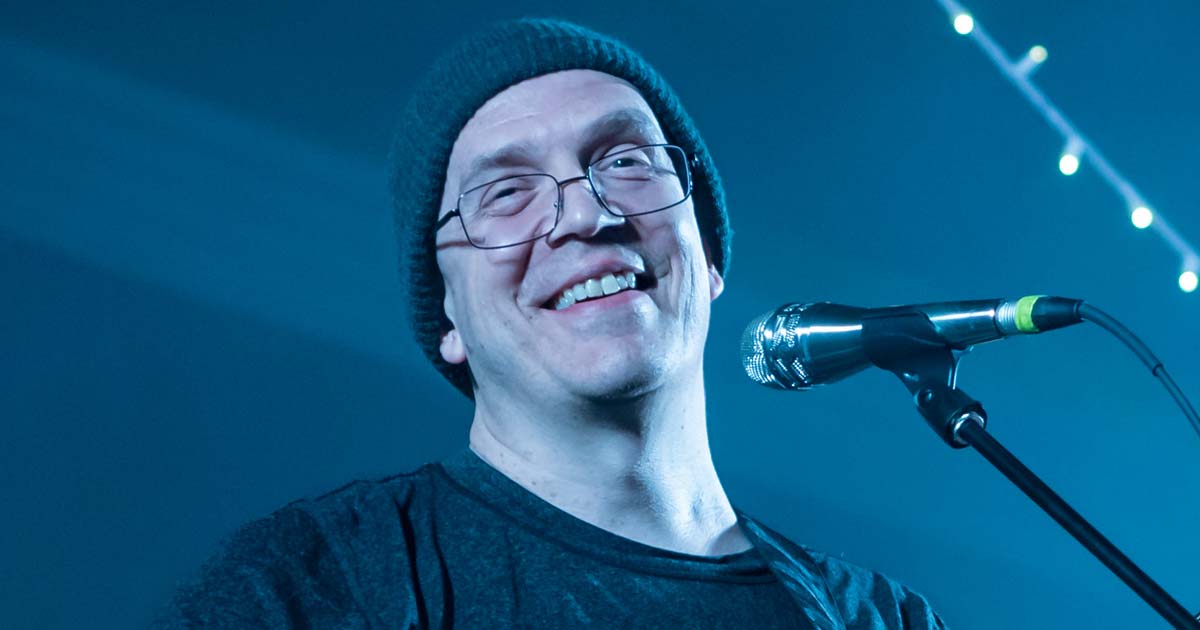 Yessss!!! Devin Townsend has announced that his new studio album ‘Lightwork’, produced by Devin and Gggarth Richardson (Biffy Clyro, Rage Against The Machine), will be released on the 28th October 2022.

The front cover artwork was designed by long-time friend and designer Seempieces – The Art of Travis Smith. 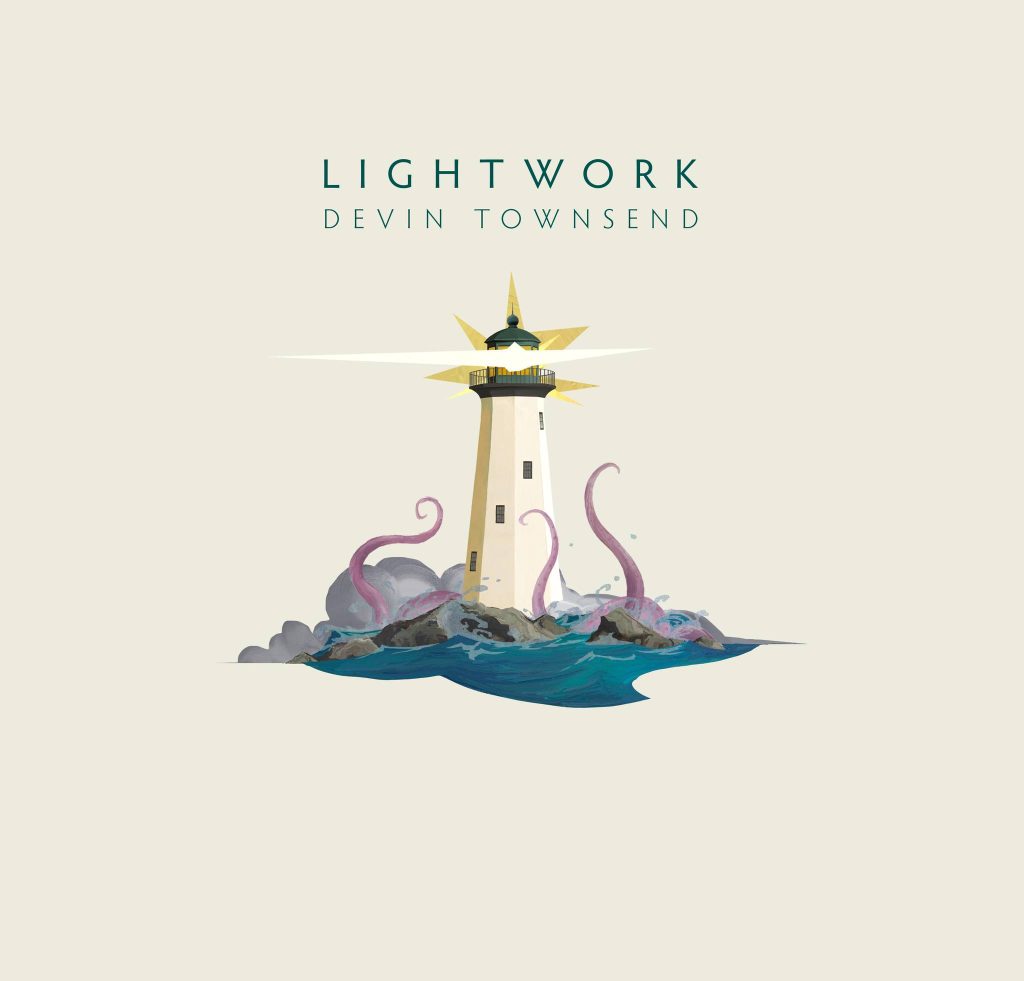 The album will be accompanied by a companion record called ‘Nightwork’, available as part of the limited-edition versions of the release. More details on the formats will follow in the coming months, along with pre-order details.

Devin is also pleased to announce the addition of no less than seven UK shows as part of the rescheduled European Lightwork Tour 2023. 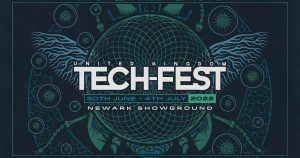