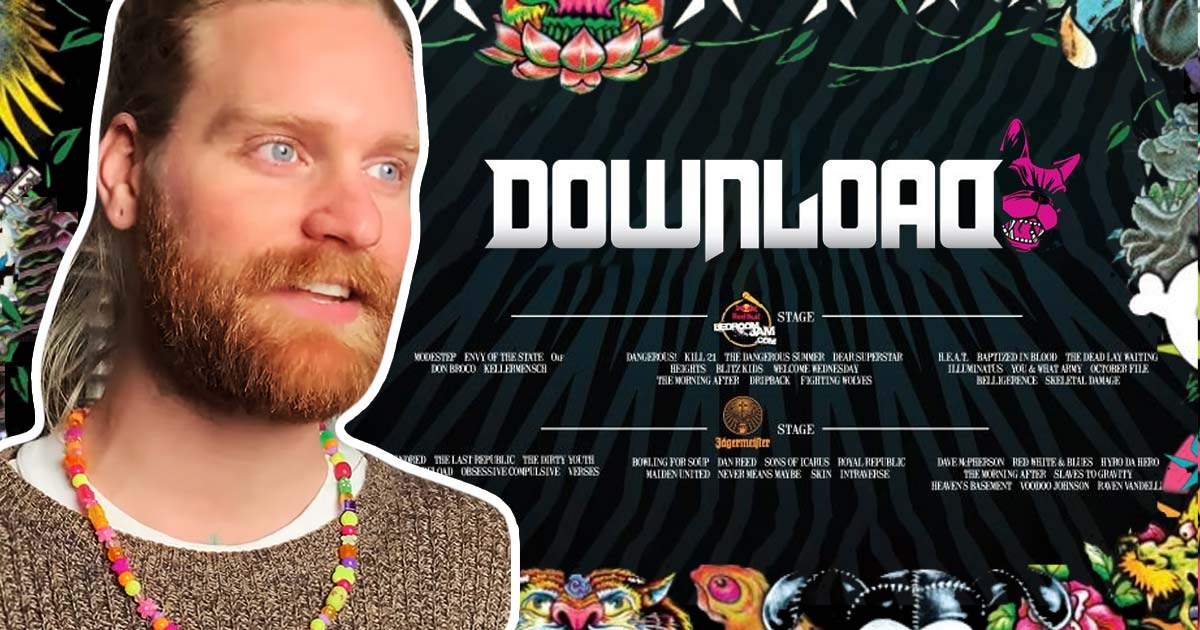 As they say, every day is a school day and it’s the same for us here at Primordial Radio when we learned from Download Festival booker Kamran Haq that Eurovision singer sensation Sam Ryder has played at Download Festival, not once, twice but three times!

Before Sam Ryder’s huge breakthrough on TikTok and Eurovision, Ryder was slogging it out on the underground scene, previously playing in the bands The Morning After (2008 – 2014) and Blessed By A Broken Heart (2011 – 2013).

The band performed at Download Festival in 2010 (Sunday 13th June) on the Pepsi Max Stage and twice in 2011 (Saturday 11th June) on the Red Bull Bedroom Jam Stage and on the Jägermeister Acoustic Stage (Sunday 12th June).

Whilst Sam Ryder didn’t play at Download Festival with Blessed By A Broken Heart, they did release the album ‘Feel The Power’ in 2012 with Ryder providing rhythm guitar and backing vocals before becoming the lead vocalist in July 2012, after the departure of Tony Gambino.

The band had also previously signed with Century Media Records and toured with the likes of Bring Me The Horizon, Architects, A Day To Remember and more.

Blessed By A Broken Heart’s Third Album ‘Feel The Power’

Most recently, Sam Ryder took part in the Taylor Hawkins Tribute concert, performing Somebody To Love alongside Brian May, Roger Taylor, Rufus Taylor and Foo Fighters. Watch below.

No bands have been announced yet, but hopefully, it won’t be too long until we get the first announcement, and who knows maybe Sam Ryder is feeling nostalgic for a sweaty Download mosh pit… 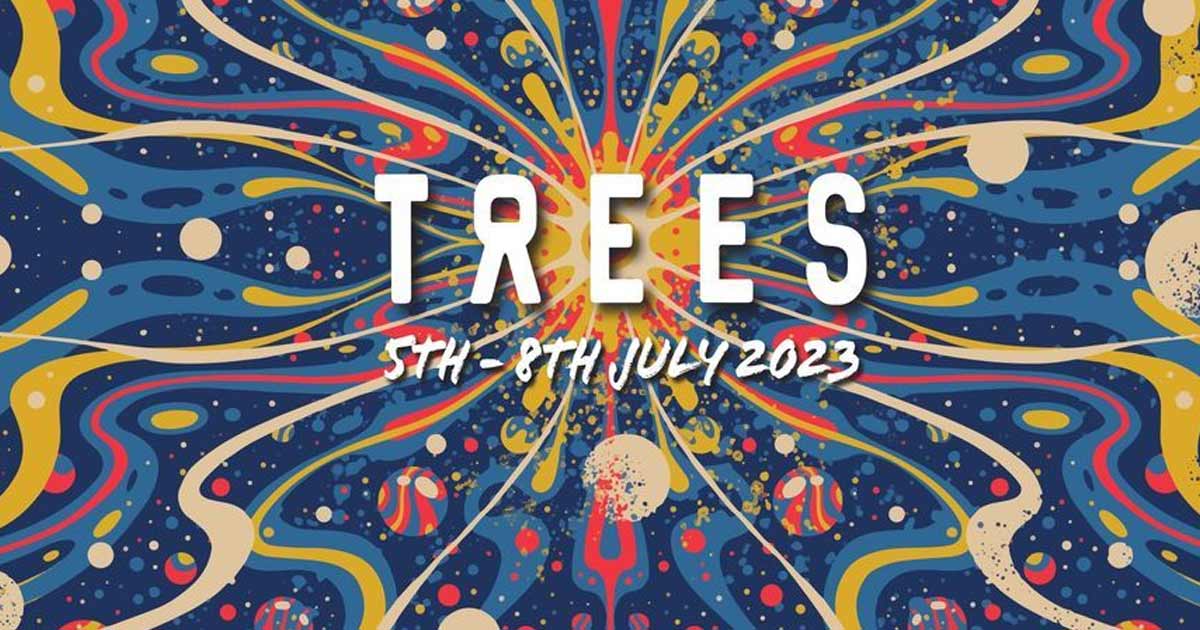 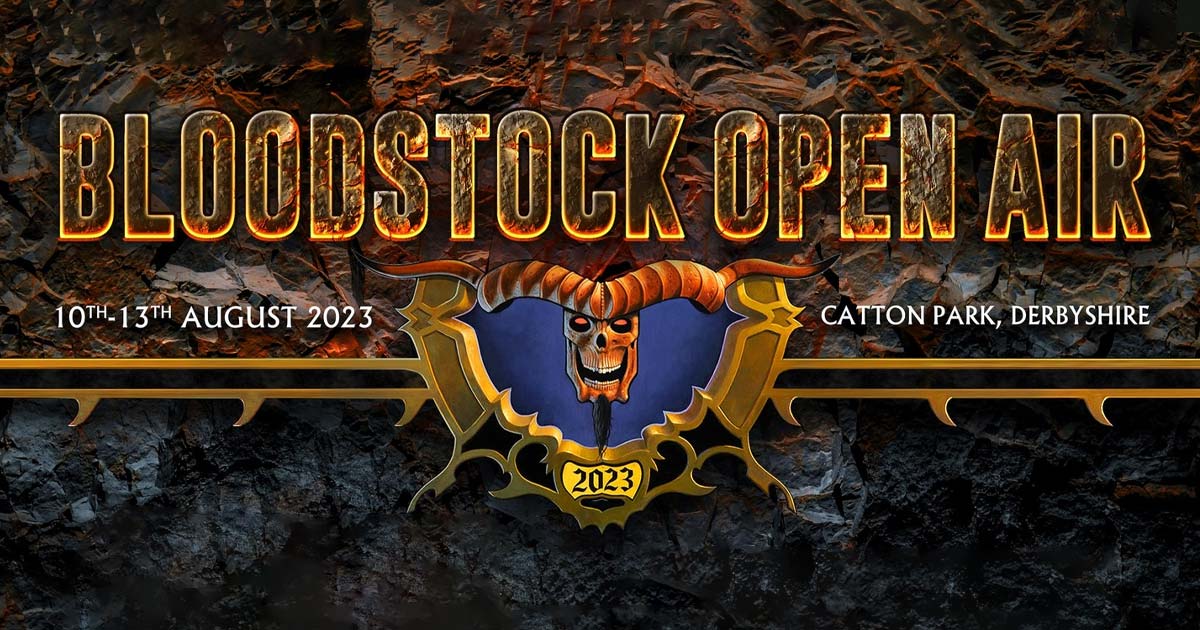