GOODBYE JUNE Interview – Is Three Chords A Tribute To AC/DC? 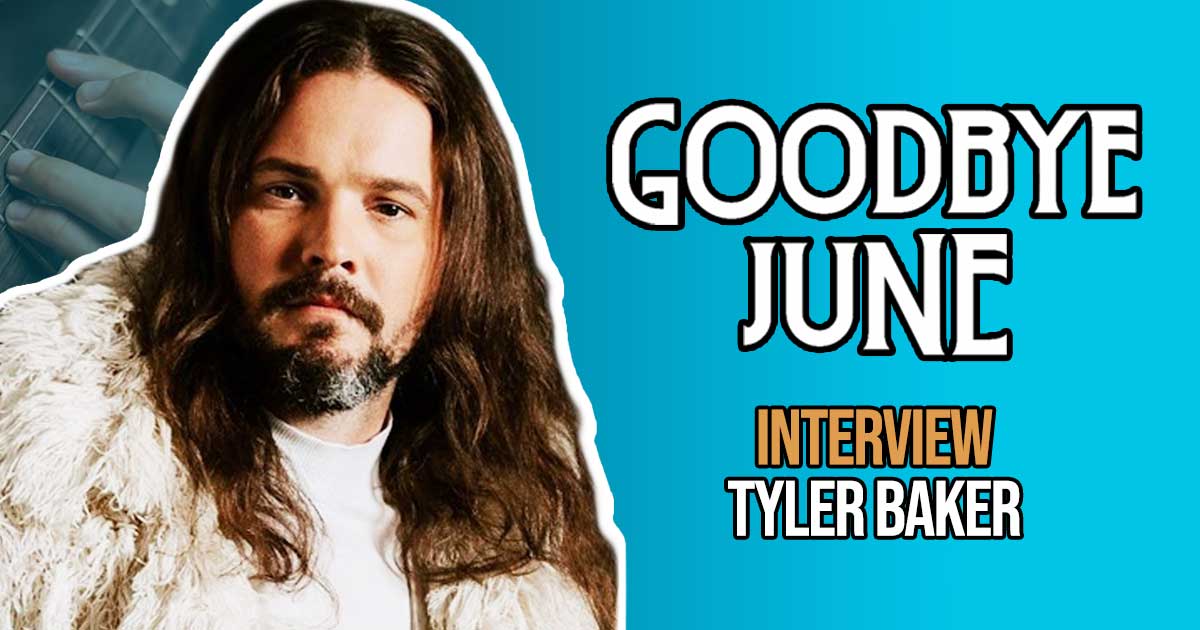 Three Chords is taken from their upcoming album ‘See Where The Night Goes’ – set for release on 18th February 2022 via Earache Records – and follows the huge success of lead single ‘Step Aside’, which has seen uptake from the likes of Planet Rock Radio (A-list and Stateside playlist), BBC Radio 2’s Rock Show and dozens of regional ILRs and online stations

Produced and mixed by the five-time GRAMMY-nominated producer Paul Moak, ‘See Where The Night Goes‘ is 45 minutes of runaway rock’n’roll rooted in southern blues, bringing swinging grooves, interlocking guitars and a vocal from Milbourn that gives Steven Tyler a run for his money. Goodbye June tip their hat to the classics whilst making something uniquely their own. Including songwriting contributions from Scott Stevens (Buckcherry, Halestorm, Shinedown) and the GRAMMY nominated Blake Hubbard

Since the release of their 2017 full-length debut ‘Magic Valley’, the boys have earned the endorsement of Rolling Stone, contributed “Liberty Mother” to a high-profile Budweiser TV campaign as well as a WWE theme song, packed shows across the United States and Europe with Greta Van Fleet and ZZ Top, and racked up 70 million Spotify streams in the process, with additionally notching placements on ESPN, NFL, NHL, Need for Speed, and Madden (EA)