HELLFEST is RIDICULOUS. The Best Live Sets So Far! 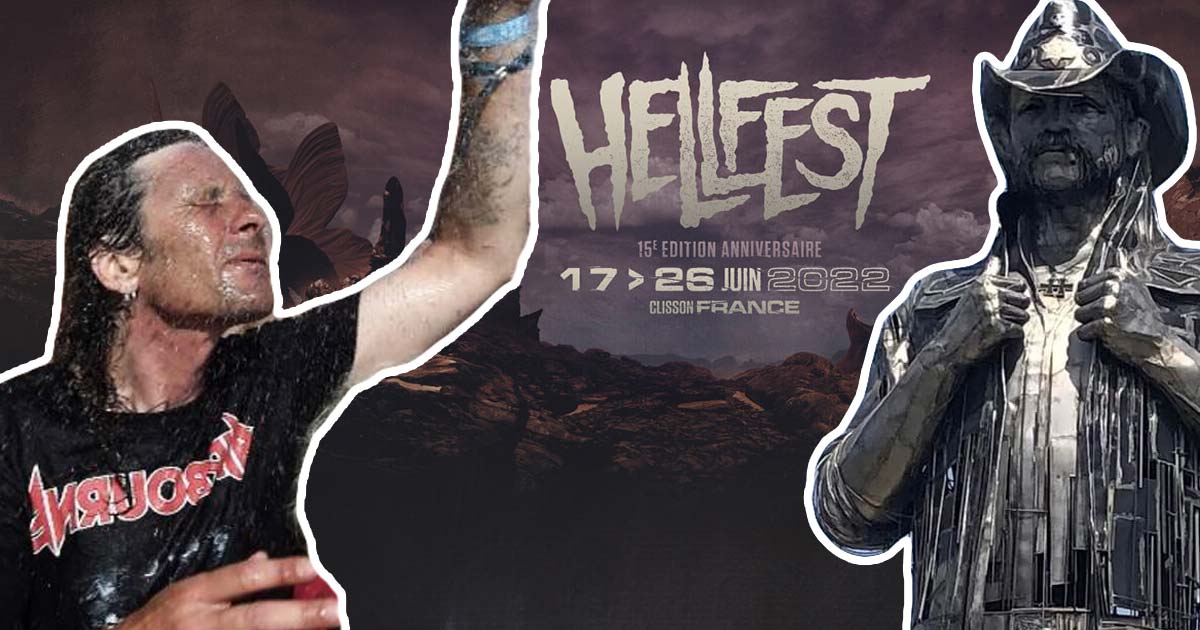 Let’s be honest, HELLFEST has won the game of festivals, what’s currently happening in France is nothing short of ridiculous and it’s giving us ALL OF THE FOMO!

Thankfully, they have been live streaming and recording sets of performances across the mammoth 7-day event, here are some of our favourites so far:

Progressive groove metal juggernauts JINJER have once again beat the odds: the band recently announced that with the support of the Ukrainian Ministry Of Culture, they have been granted a special exemption to exit Ukraine in order to help their countrymen the best way they can – through music.

Jinjer will be supporting Bullet For My Valentine in the UK in 2023, dates below:

Having closed their 2020 tour ‘The End of Suffering’ with a sold-out 10,000 capacity show at London’s cavernous Alexandra Palace, and recently headlined the Second Stage at Download Festival 2022 Frank Carter and The Rattlesnakes are looking more comfortable than ever playing those bigger stages, long may this continue.

Legends and innovators of the Southern California punk scene, The Offspring have seen massive global success, whilst we are not willing to accept their legendary album ‘Smash’ is about to have its 30th anniversary in 2024, we’ll happily get in a field to performances like this and pretend 1994 is only ten years ago.

Despite being arguably Brazil’s biggest ever music export, when extreme metal legends Sepultura lost their original frontman and founder (alongside brother and drummer Iggor Cavalera) Max Cavalera in 1996 after their hugely influential ‘Roots’ album, many thought the band would not recover from his departure. Sets like this show just why Derrick Green has remained at the helm for 24 years.

Sepultura will be back in the UK in Nov 2022, dates below:

Perturbator mix-up influences ranging from Kraftwerk to Lorn to D.A.F and Nine Inch Nails, yup we could definitely see ourselves doing our worst 3:00am Closer ‘Sexy Dance’ to this set.