ON DEMAND: Listen to Burn My Eyes in full with Robb Flynn of Machine Head 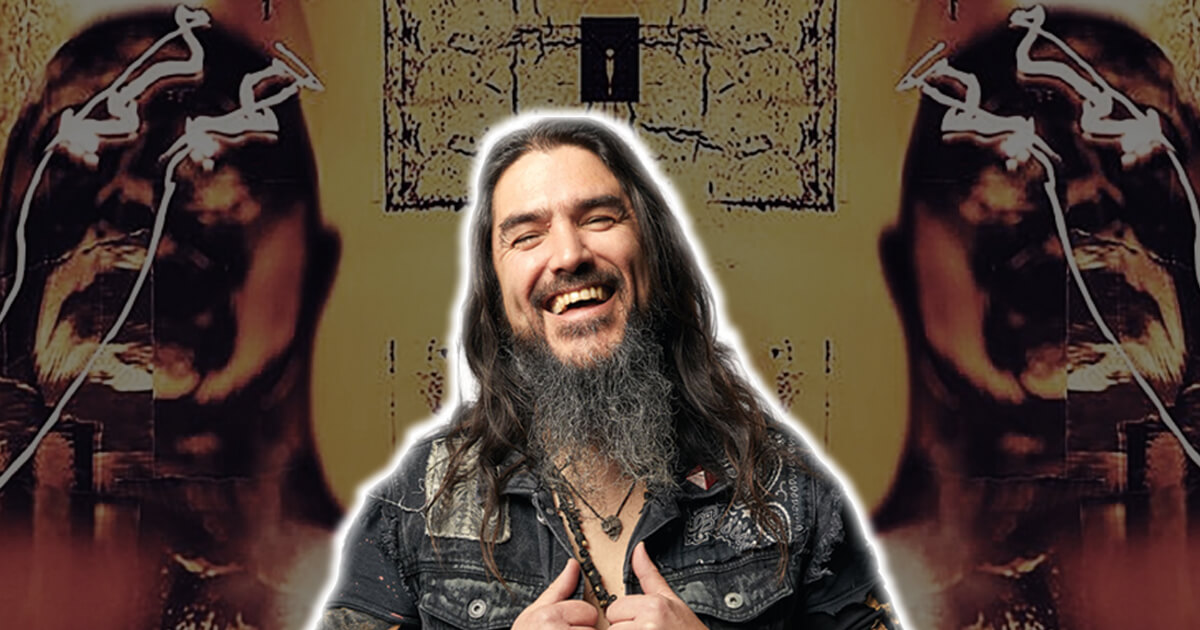 San Francisco Bay Area metal titans Machine Head are celebrating 30 years as a band, a career that has led them to become one of the most recognized, influential and pioneering metal bands, with numerous sold-out world tours, gold and silver records, Grammy nominations, hundreds of millions of streams and over four million records sold worldwide.

To celebrate, we revisit this Machine Head Special with Robb Flynn talking and playing through their legendary debut album Burn My Eyes. In this special, Pete Bailey & Full Metal Hackett speak to Robb about how the album came together in the early ’90s, a look at the original lyrics to Davidian and celebrating the album’s recent 25th anniversary.

The album playthrough starts at 20:31. Sign up / Login required.

Thank you so much to the friends, tourmates and brothers and sisters in metal, that contributed to this. We are beyond grateful, genuinely humbled, and honored by your words. To all the bandmembers past and present who contributed riffs, ideas, melodies and lyrics, thank you for everything you brought and bring to the table.

To Tony Costanza, who I wish was here to celebrate this moment with us, rest in power. Massive respect to the Head Cases that have fought side by side with us, stood with us through thick and thin, and believed for 30 years. We love you crazy motherfuckers.

Starting from scratch with a head full of ideas and the will to manifest, “Burn My Eyes” resonated loudly with global Metal fans. Combining elements of Thrash Metal, West and East Coast Hard-Core, and Hip Hop with an undeniable Industrial-influence, the songs on “BME” ran the gamut of underground styles.⁠
⁠

Most controversially was the rap influence lyrically and visually in the “Davidian” video with Robb wearing his long hair in corn-rows and the boys walking around the city of Oakland with pit bulls, re-creating their favourite rap videos.

Some Metal fans may not have approved, but most agreed the combination of styles, musically and aesthetically, it was a breath of fresh air. The gritty lyrics featured on “Burn My Eyes” were reflections of a genuine tension the band was living through at the time.⁠