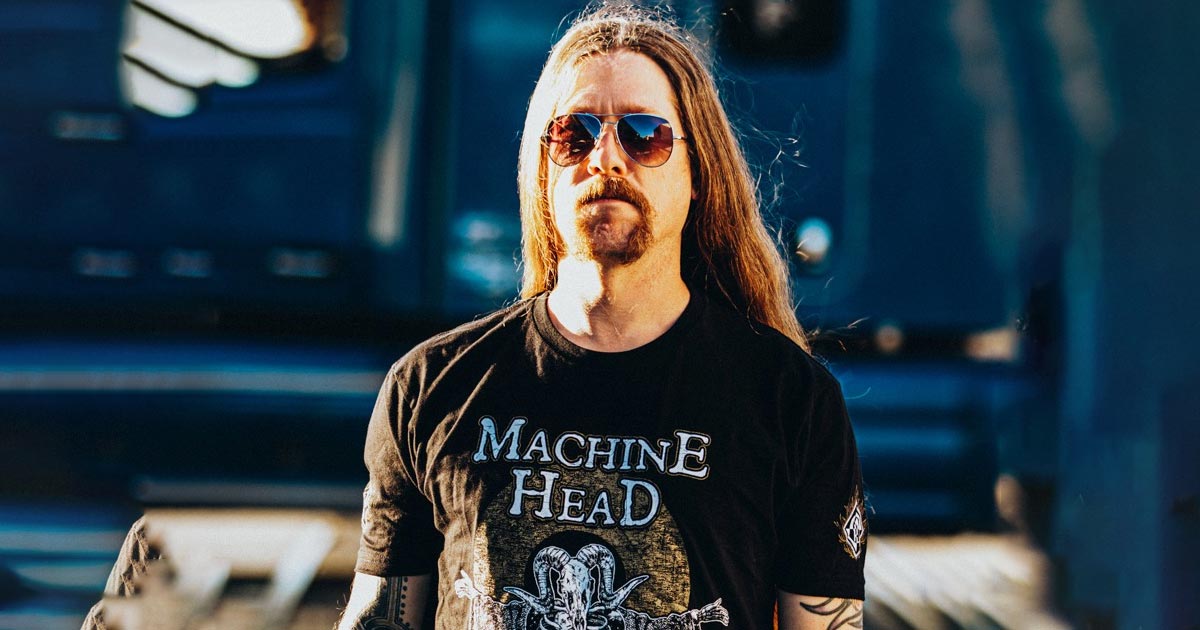 Bay Area metal titans Machine Head recently released a 3-track digital single titled “Arrows In Words From The Sky” last Friday, including new radio single ‘Become The Firestorm’. Both singles made it into the Up-Vote 100 at No. 87 and 75.

Written against the backdrop of a once-in-a-century pandemic, and the long and painful death of frontman / guitarist Robb Flynn’s mother, these songs represent one of the darkest chapters in MACHINE HEAD history.

“The lyrics to these songs took to me places inside I didn’t want to go”, yet the songs somehow have “the power to lift me up out of what was a very dark time in my life. My hope is that by sharing these dark experiences with the Head Cases of the world, it can save someone else out of that same dark place.”