Me And That Man (Adam Nergal Darski) Interview 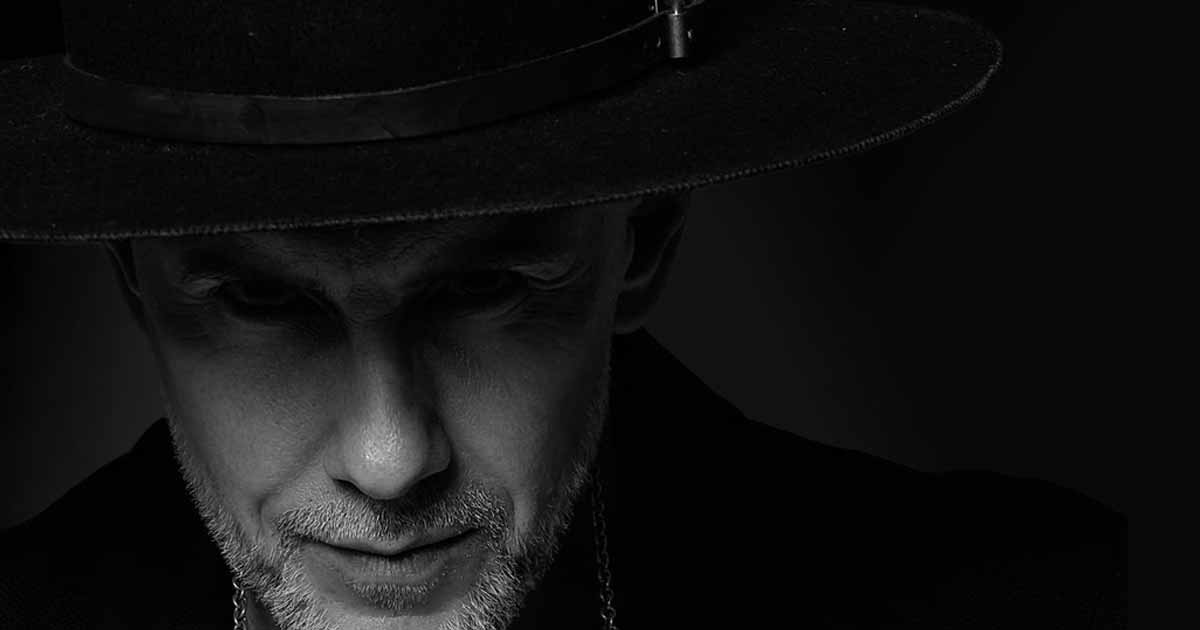 Behemoth mastermind Adam Nergal Darski recently spoke to Pete Bailey about his dark folk/blues/Americana influenced solo project ME AND THAT MAN, a look at humanity and how we’re not learning from the lessons of Covid-19 and hopes and plans for Behemoth in 2022.

Following the chart-topping part one of the album, ME AND THAT MAN now present whole new facets: Opening track “Black Hearse Cadillac”, featuring the vocals of Hank von Hell and guitar sorcery by Anders Odden, marks a sinister beginning to this infernal journey through dark desert soundscapes and evil lyricism.

Driving “Under The Spell” (feat. Mary Goore) lives up to its title, at times evoking a spaghetti western-esque ambience. Songs like wicked “Witches Don’t Fall in Love” (feat. Kristoffer Rygg/Ulver), straight-to-the-head rocking “Blues & Cocaine” (feat. Michale Graves) and mysterious “Goodbye” – with a haunting yet powerful vocal attack by Alissa White-Gluz – showcase the record’s extensive variety and that there’s something unexpected lurking all throughout.

This is further evident on songs like the soulful blues-rock ballad “Angel of Light” featuring the compelling voice of Myrkur, or insanely dynamic, uptempo outburst of “Got Your Tongue” feat. Chris Georgiadis (Turbowolf).

Nergal on the new album:

“Here we go again, mother lovers! New Man, New Songs, Same Shit VOLUME 2. You guys know the drill, I recruited the best of the best in heavy music to collaborate on some unique tracks me and the Polish, Italian and Ukrainian crew have been working on over the last 18 months. Once again, the result, amazing and the performances, inspired!

Thank you, Comrades – Abbath, Alissa, Amalie, Anders, Blaze, Chris G, Chris H, David, Devin, Douglas, Frank, Gary, Hank, Jeff, Kris, M.Goore, Michale, Ralf and Randy. Who knows when we’ll get together to play these songs but I will try my best to make it happen! Enjoy it everyone!” 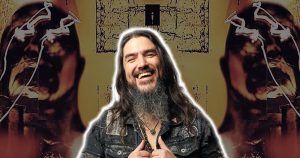