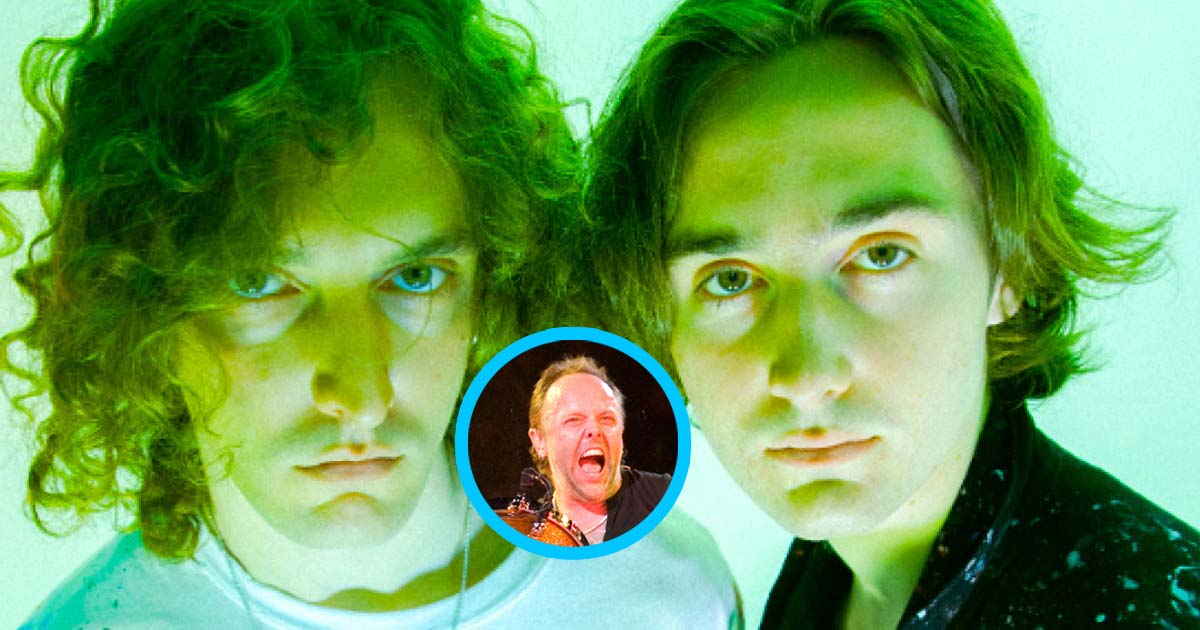 No doubt it’s always difficult for sons and daughters to step out of the shadow of famous parents, but Taipei Houston seems to be off to a flying start here with distorted bass and tight, snappy drums briskly breaking for a swift proclamation at the chorus.

Watch the video below.

Formed in the Bay Area in Northern California, Taipei Houston was born out of both brothers coming back to their childhood home during the pandemic. They then moved down to Los Angeles, and once able to perform live again, started playing shows throughout Southern California.

Taking influence from the last 30 years of rock ‘n’ roll, Taipei Houston features fuzzy grunge overdrive, psych rock and follows in the path of other iconic duos, such as The Kills, Death From Above 1979 and The White Stripes.

Taipei Houston is set to play Lollapalooza and Reading and Leeds festivals this summer, in addition to their own headlining shows throughout the U.S. before the year is out.

You may also like
WOODSTOCK ’99 DOCUMENTARY: Watch Netflix Trailer 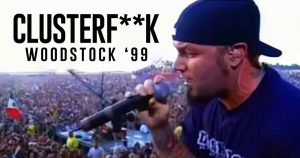