(Not the animal, the bloke) 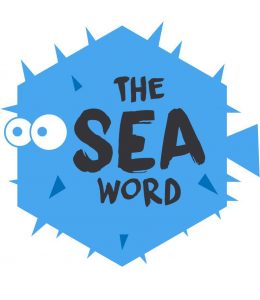 He discovers what growing up in the prairies of Canada was like, and how Canadians use plywood to defeat bears. Blowfish claims that he’s no squirrelologist, but he did once play one on TV, and Moose has opinions about mosquitos. Lots of them. Opinions AND mosquitos.