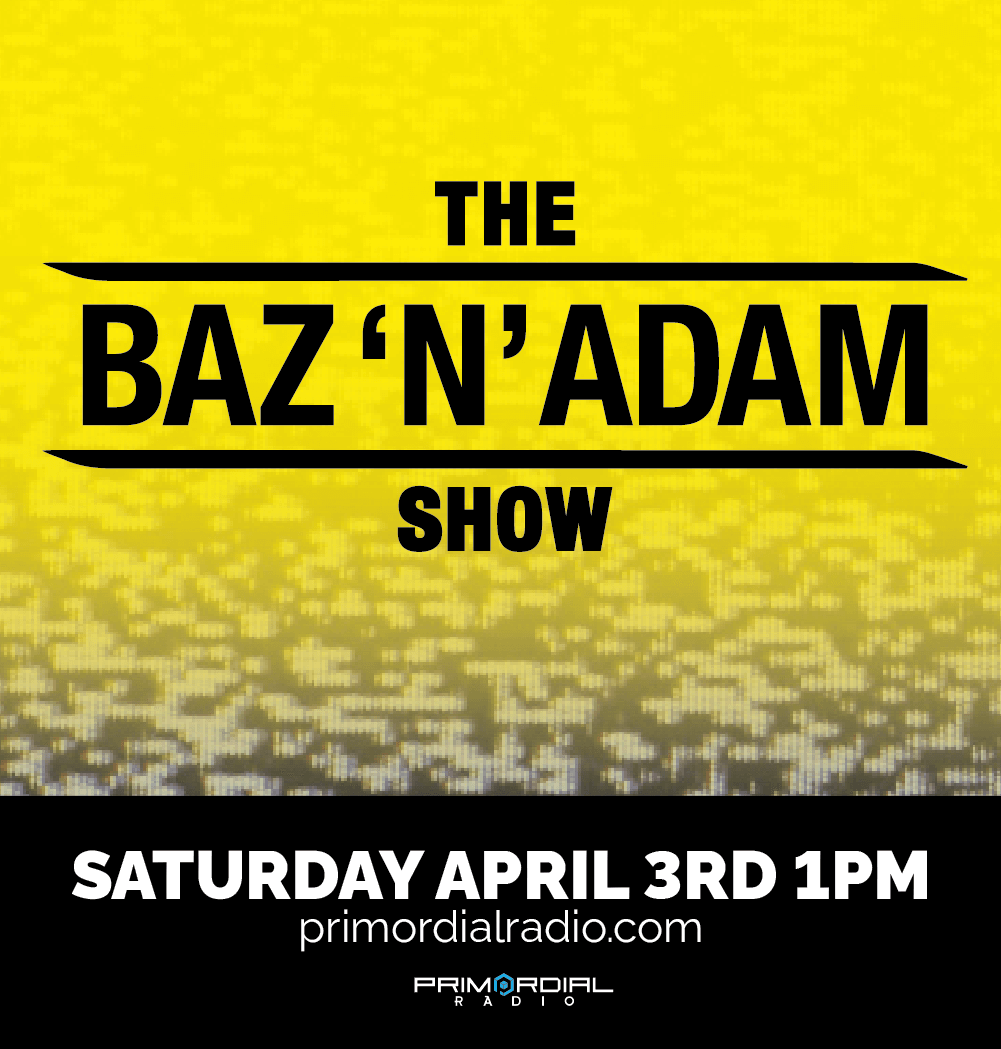 The two parties have previously worked together on several occasions including live events and charity fundraisers and a radio show offered the next logical step in their relationship.

“This show Is the manifestation of the admiration and respect we have for the entire Massive Wagons Team. Our community adores their music but it’s their character and honest approach that truly resonates. I expect the lads will do on-air as they do on stage – be themselves and give it their best. I look forward to hearing what that sounds like.”

Expect the fun and irreverent side of Massive Wagons music to feature in the show, from serious chat to complete bollocks that triggers the mind and imagination in the way only radio can.
The Baz & Adam Show will be a personality led mix of music and chat and is something Baz has longed to do for some time.

“I’ve always been fascinated by radio, the unknown hidden away world of music, and wondered what it would be like to have our own radio show. We’re super excited; it’s either gonna be a roaring success or a steaming pile of radio dung! Either way it’s gonna be exciting finding out! Big love the Primordial massive, and apologies in advance for ruining your station’.

We have been warned.

Primordial Radio is a commercial free rock and metal radio station owned and operated by the community it serves. The station launched in September 2017 and is available on the Primordial Radio iOS and Android apps, Smart Speakers, or www.primordialradio.com.