CLUTCH Are Back With More New Music! 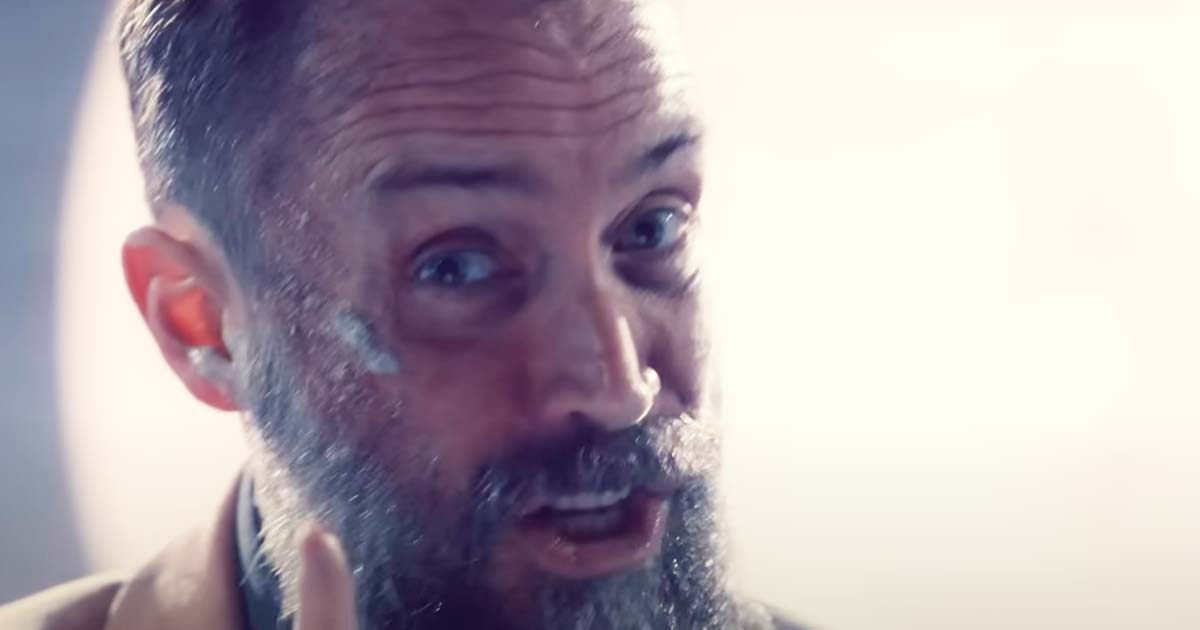 Clutch have released a song and video for “Slaughter Beach” from their forthcoming new album Sunrise on Slaughter Beach due out September 16th. Speaking about the lyrical inspiration for the track, frontman Neil Fallon states:

“The lyrics for ‘Slaughter Beach’ were inspired by a late night walk along the southern Delaware Bay,” Fallon said of the track in a press statement. “Odd things happen there.”

“Slaughter Beach” is the third single from the upcoming album, following the release of lead single “Red Alert (Boss Metal Zone)” and “We Strive for Excellence.”

Grab Your Tickets To See Clutch 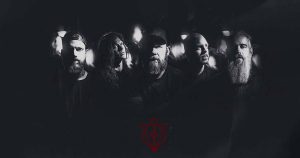