Korn bassist Reginald “Fieldy” Arvizu has teased new music, but not with Korn. Fieldy has announced he’s releasing new music with his band Stillwell on September 16, 2022.

Released on his Instagram, you can check out a brief trailer for the single below.

Stillwell are made up of Fieldy as its bassist/guitarist, drummer Wuv Bernado (P.O.D) and frontman/guitarist Q-Unique (The Arsonists). The band was formed back in 2006 and has been on and off ever since dependent on the schedules of the band members.

Fieldy went on hiatus from Korn back in June 2021 after “falling back on some bad habits in the last six years.” Although Fieldy had taken a break from the band, Korn guitarist James “Munky” Shaffer later explained that Fieldy played on the band’s latest album Requiem and that he’s “taking some time to kinda figure out what makes him happy.”

Korn guitarist Munky recently stated about Fieldy, that his bandmate “needed a little time at home with his family to kind of regroup,” adding that he wasn’t ready to get back on the road and go on tour. 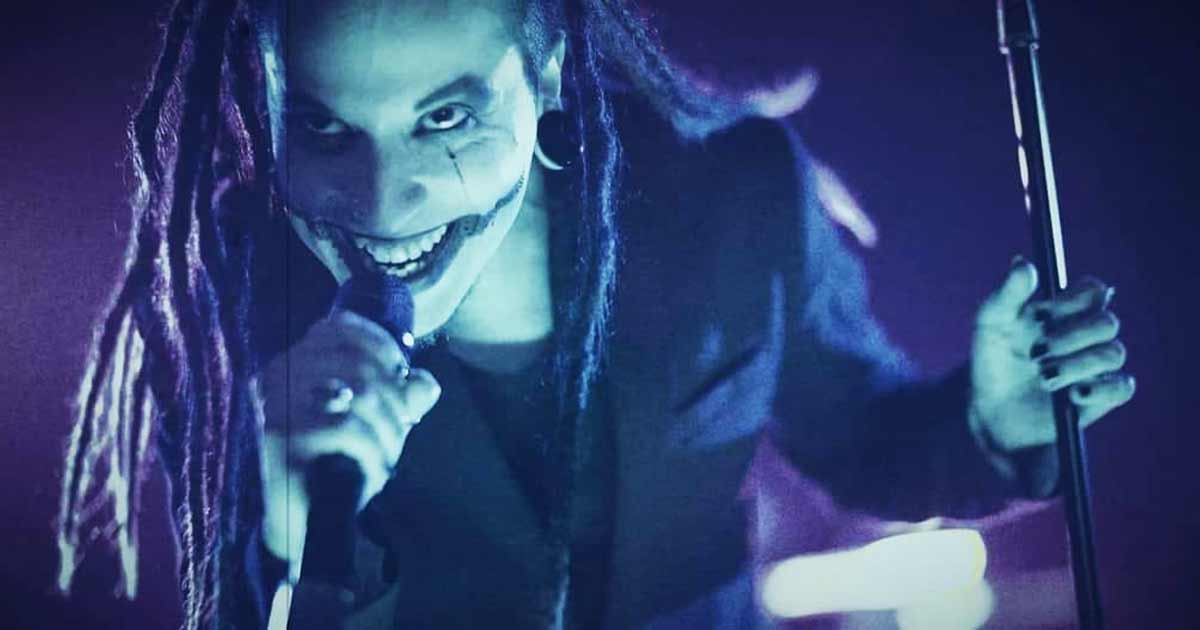 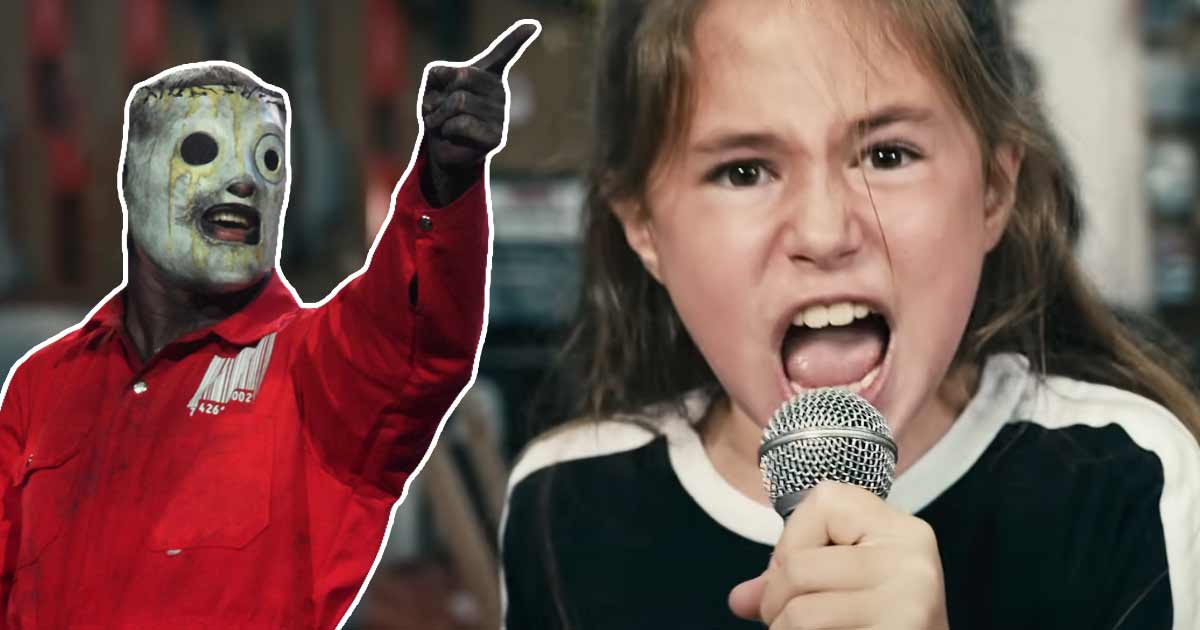