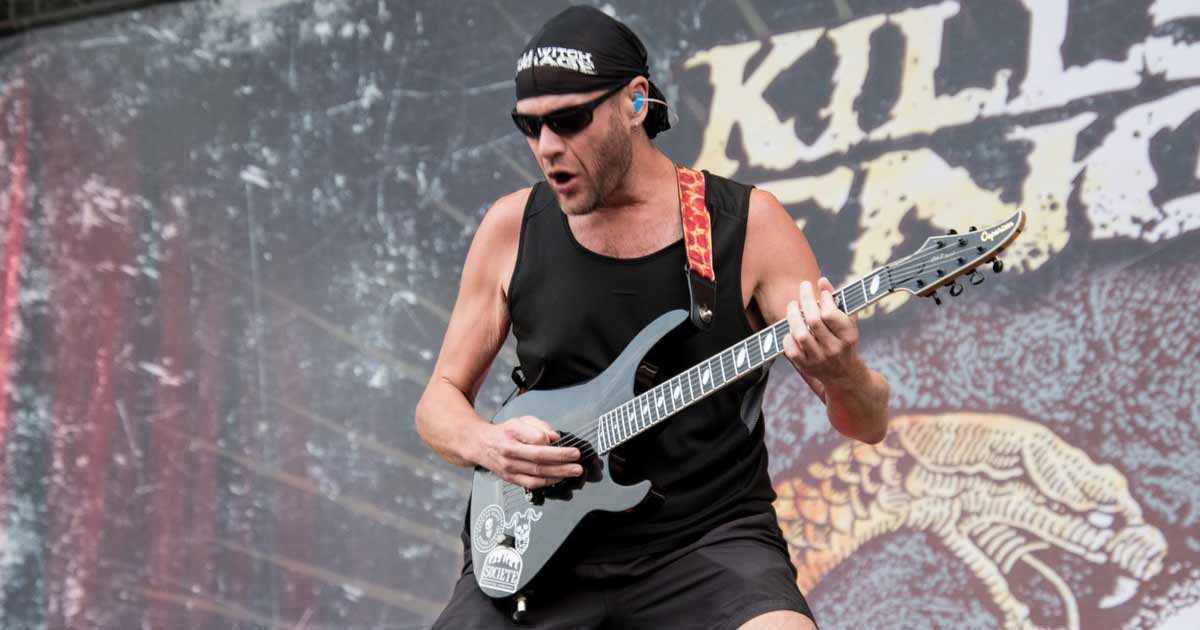 Adam D from Killswitch Engage recently gave his thoughts about the Pantera reunion and the possibility of them creating new music. This is off the back of Charlie Benante, the drummer for Pantera expressing a desire to create new music for the iconic metal band.

With a lineup that currently consists of vocalist Phil Anselmo and bass player Rex Brown alongside Black Label Society guitarist Zakk Wylde and Charlie himself on drums. The absence of Dimebag Darrell and Vinnie Paul makes the idea controversial among fans, but Benante recently stated to Brave Words:

Oh man… who knows? Creatively, if we are just flowing and getting going, and things are starting to be really good, musically speaking, you never know what could happen. I’ve got tons of riffs.

But we’re putting the cart before the horse. I like the positivity there, but I don’t know how people would react to that either at this point. I think first, let’s get out there and establish that we can play. I’m always open to the future.

The current lineup of Pantera has prompted much debate as to whether they can truly be considered “Pantera” without the presence of founding members Dimebag Darrell and Vinnie Paul. Adam D from Killswitch Engage recently weighed in on this topic saying that if new music was to be released under their name it would be a disservice to all those involved with the band’s legacy – suggesting instead for any future tracks should use an alternative moniker.

I don’t know about that. Yeah, you can do it but just don’t call it Pantera. Pantera just put that stamp in metal music so hard, and its importance is so tremendous. You just make sure you do not disrespect that legacy, man. Don’t do it, man. Don’t do it. As long as it’s done tastefully. Do everything the right way.

I think as long as it’s done tastefully and with respect to the two brothers, I feel like it’s a good thing. Because it can be seen as a celebration of their music, and I think that’s good.