ON DEMAND: Listen To MACHINE HEAD’s Robb Flynn To Play Of Kingdom And Crown On Primordial Radio 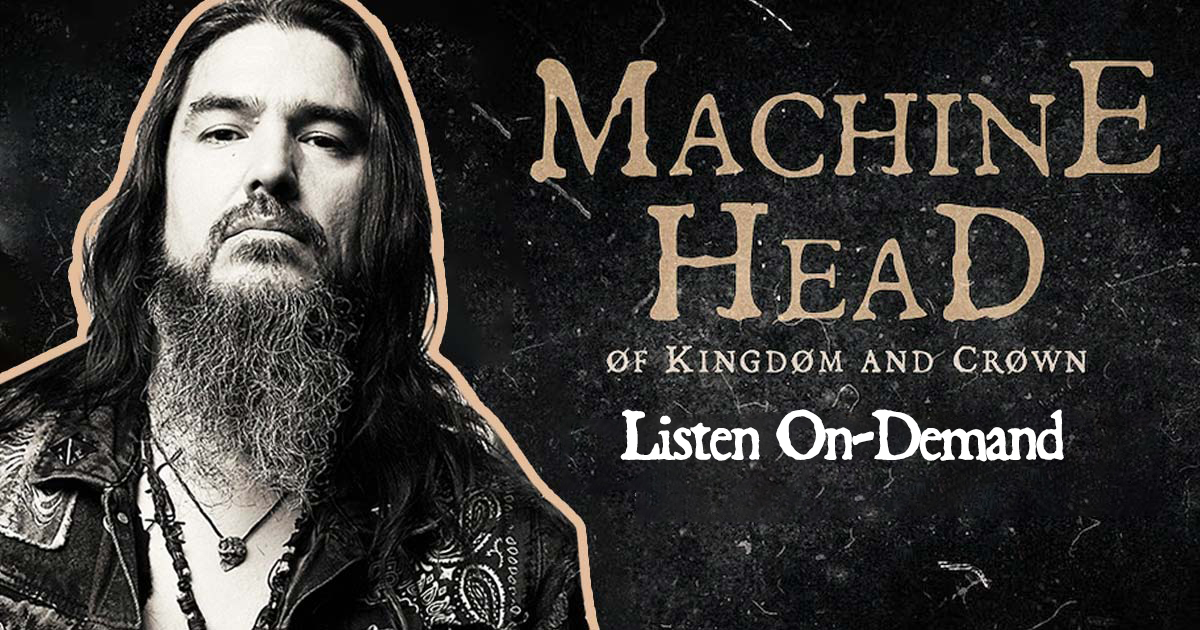 Machine Head’s new album Of Kingdom and Crown is out now via Nuclear Blast Records. To celebrate the album’s release, front-man Robb Flynn recently played the new album exclusively on Primordial Radio, playing every track from the album, and talking about the inspirations, challenges and more behind Of Kingdom and Crown.

Order of Of Kingdom & Crown here.

Shout out to Primordial Radio and all the maniac listeners for letting me play the album in full!

Machine Head are due to be back in the UK later this month for the Electric Happy Hour tour and Vikings & Lionhearts Tour with Amon Amarth and The Halo Effect.