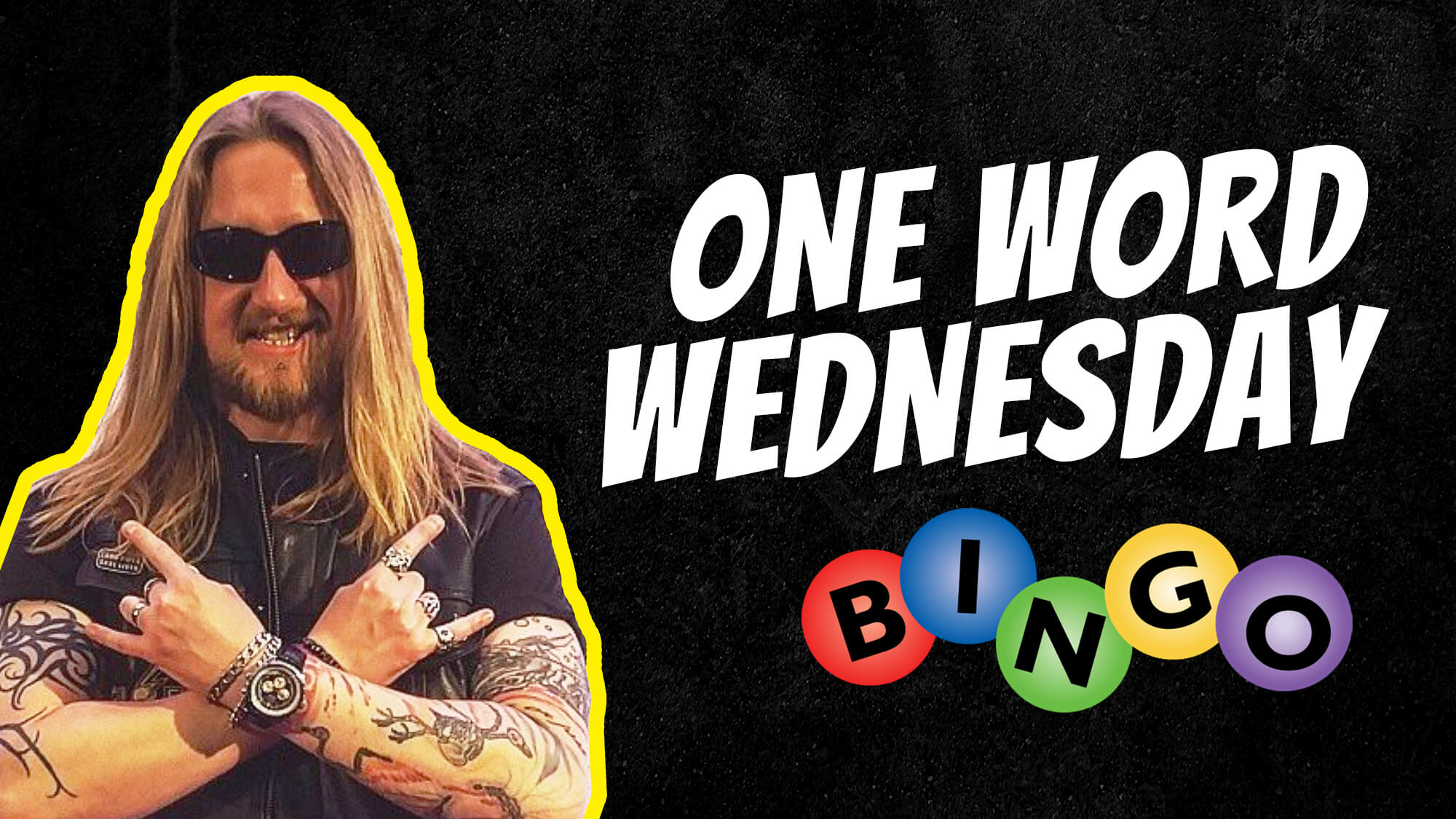 It’s been a while, but after a short break, One Word Wednesday Bingo returns !

Quite simply, there are 13 single word clues which relate to a song title – guess correctly and be in with a chance of winning a Hive Mind Badge or the chance to pick the songs next week!
The chance to pick the clues and songs for next week will now be randomly drawn from the list of entries.

The one and only Viking John has picked the songs for OWWB – are you on his wavelength ?

Grab a beverage and ponder the if’s, what’s and maybe’s of this weeks clues to the #owwb songs !

Entries close Wednesday 9am so still some time to head scratch, disappear down rabbit holes OR
there is the choice to take the slacker option !