Just home after a the Burns Supper and what a night it was! I appear to be a tad thirsty today. I wonder why? 🤔

Nods to Hazel Inglis for Selkirk Grace, Robert Barr for his address (which was INCREDIBLE), Alan Barnett for his immortal memory, Moose for calling all women bitches in his speech, Dewsbury  for officially launching the tartan and Alex MrtheGus Hughes for the official photography

And Hackett for being Hackett. FYI he was told around midnight to stop approaching the other guests  and then took the scenic route home via Alicante ! 😆 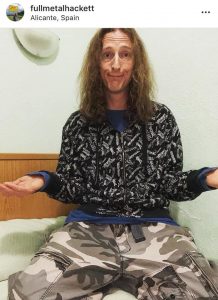 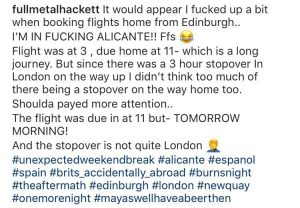 The Pride of Primordial Tartan was launched in style!

PS: Our piper was rock af and was EG1’d last week 😜