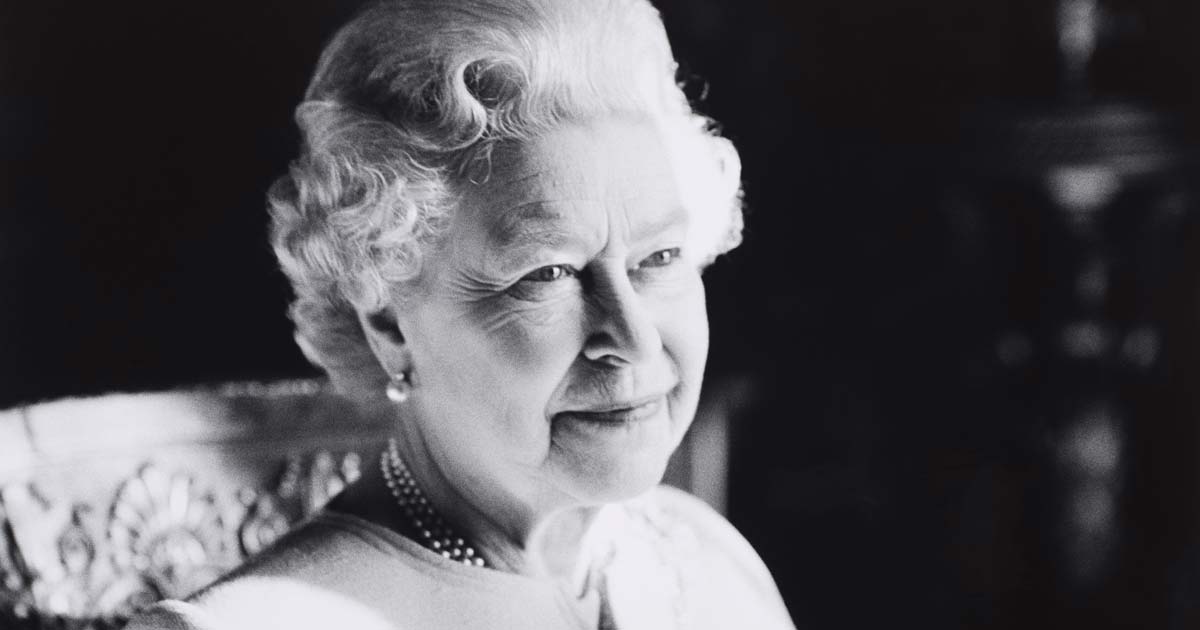 We at Primordial Radio are saddened to hear of the passing of Her Majesty Queen Elizabeth II.

We do not feel it would be appropriate to continue with our regularly scheduled broadcasting at this time. As a mark of respect, we are suspending our usual programming with non-stop music running until the morning of Saturday 10th September at 9:00am (BST).

We will also be observing the one-minute silence on Sunday 18th September at 20:00, and have non-stop music on the day of the State Funeral (Monday 19th September) returning to our regular schedule on Tuesday 20th September at 06:00 (BST).

Our thoughts and condolences are with The Royal Family.

The Queen died peacefully at Balmoral on Thursday 9th September.

The King and The Queen Consort will remain at Balmoral this evening and will return to London tomorrow. pic.twitter.com/VfxpXro22W