RISE AGAINST Interview with Tim McIlrath – “As a punk band, there’s lots of low hanging fruit” 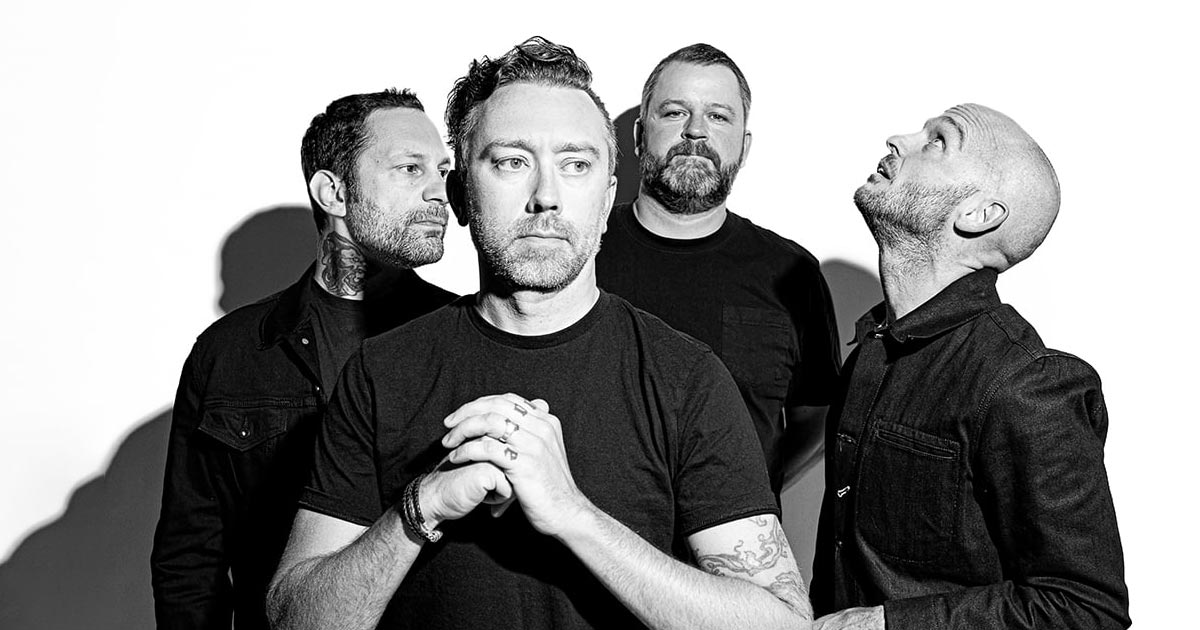 RISE AGAINST frontman Tim McIlrath speaks to Primordial Radio presenter Claire Flavin as part of the Up-Vote Top 100 where Rise Against came in at No. 22 with their single Nowhere Generation.

On Nowhere Generation, released in June, the multi-Gold and Platinum band draws a line in the sand with its blazing and aggressive punk rock and lyrics that shine a spotlight on the social and economical deck that has been stacked against our younger generations’ pursuit of The American Dream.

The album debuted at the top of multiple Billboard charts with its first week sales (#1 on Rock, #3 on Top Current Albums, #3 on Vinyl, and the Top 40 of the Top 200), and has been earning the band great press from outlets including Revolver, Consequence, Brooklyn Vegan, Grammy.com, American Songwriter, The Line of Best Fit, Clash, Kerrang!, and All Music, while June 4th was declared “Rise Against Day In Chicago,” the band’s original hometown.

“We are the Nowhere Generation…We are the kids that no one wants
We are a credible threat…To the rules you set…A cause to be alarmed.”

“I’ve come to realize that people want honesty and that music can be a catalyst for change. I think in many ways, we’ve been on a mission to rile people up, and I feel very lucky to be able to do that. Our hope on this record is to jostle people awake, even it if makes you uncomfortable.” 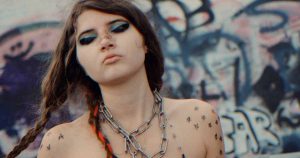