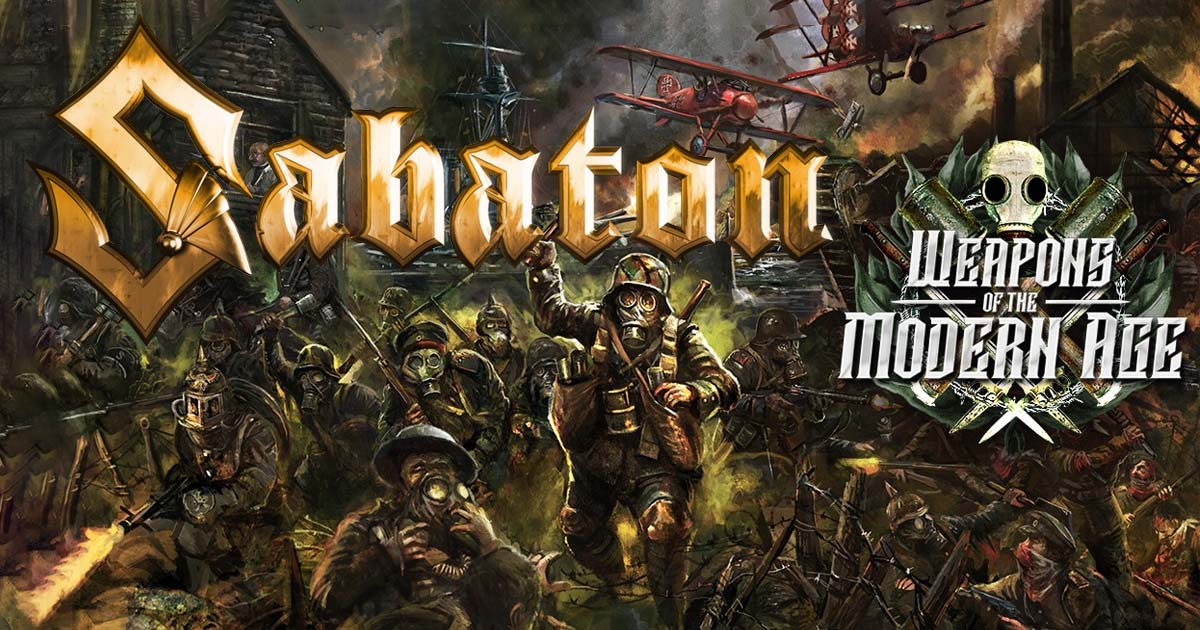 The new EP is part of part 1 of a new “Echoes Of The Great War” EP trilogy.

Speaking about the EP Trilogy, the band stated:

In times of conflict, science is very much linked to the war system. The First World War witnessed some of the biggest leaps in scientific evolution, weaponizing land, sea and skies in ways never witnessed before.

This new EP sheds light on the powerful and devastating tactics used to fight the war.

Sabaton will be back in the UK in 2023 for “The Tour To End All Tours”, due to start on April 14th in Leeds at the First Direct Arena, tickets are available below.

Grab Your Tickets To See Sabaton

You can pre-order Weapons Of The Modern Age here.

A long ago in eastern Prussia
Young men with great ambitions rise
So who can tell me who can say for sure
Which one will win the Nobel Prize?

Haber-Bosch, the great alliance
Where’s the contradiction?
Fed the world by ways of science
Sinner or a saint?

Father of toxic gas, and chemical warfare
His dark creation has been revealed
Flow over no man’s land, a poisonous nightmare
A deadly mist on the battlefield

And on the battlefield they’re dying
And on the fields the crops are grown
So who can tell us what is right or wrong
Maths or morality alone?

Where, will this lead? What’s coming next?
From your inventions?
We wonder where, where does it end?
Who can foresee, see what will be? 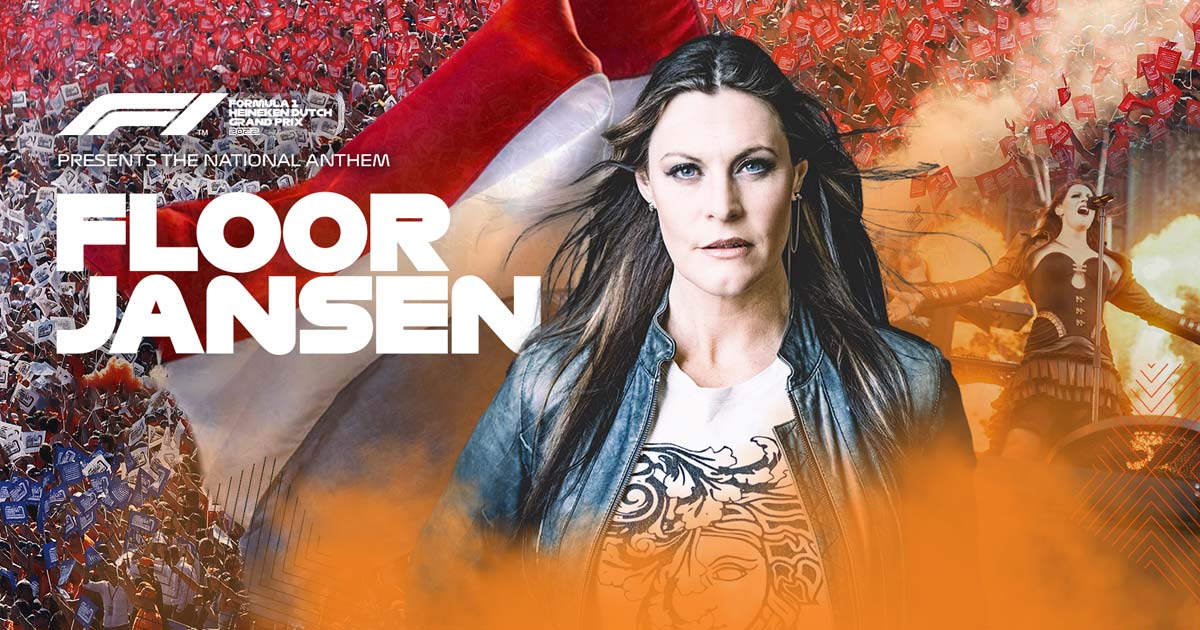 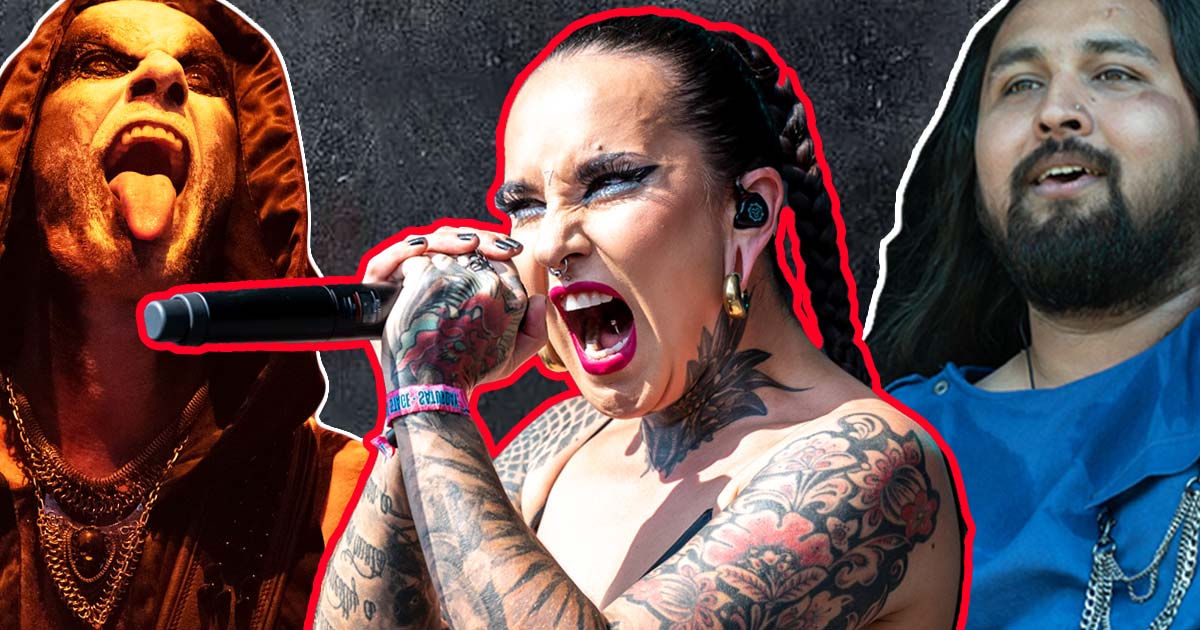 BLOODSTOCK FESTIVAL Highlights 2022: What Went Down!

We went to Bloodstock Festival 2022 and despite the heatwave, had the best time! From the electrifying set of Bloodywood to cramming in the Sophie Lancaster Tent for Machine, discovering […]