SCARLET REBELS – “Our feet haven’t had a chance to touch the ground!” 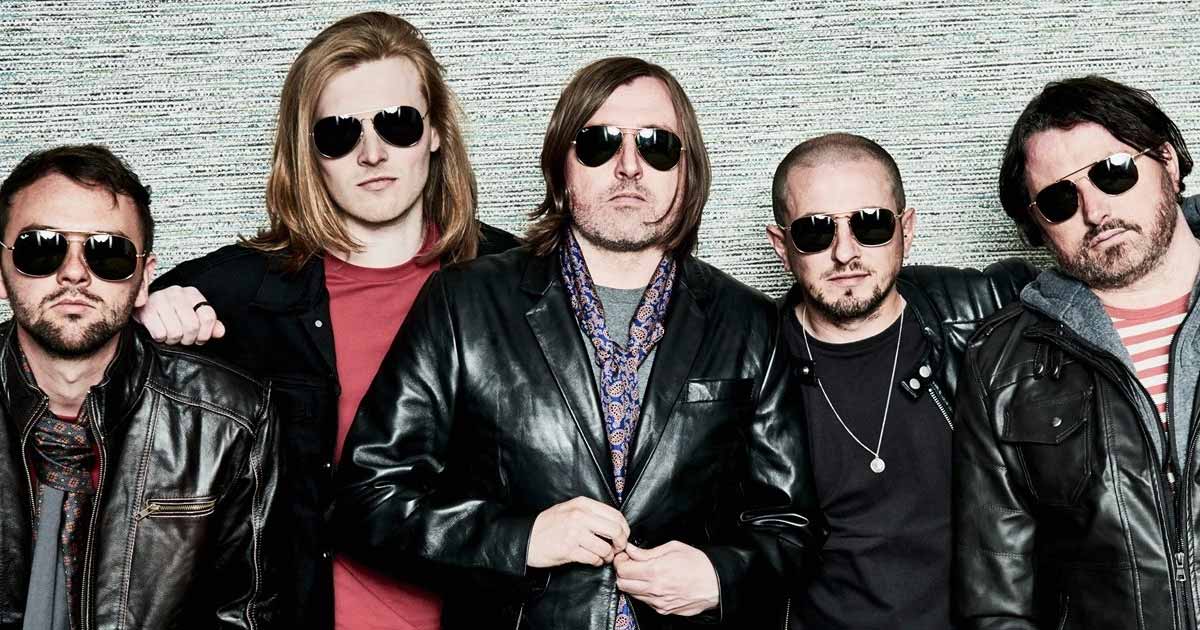 SCARLET REBELS frontman Wayne Doyle recently spoke to Pete Bailey about their new album ‘See Through Blue’, landing in the Top 10 of the UK Album Charts and performing at the Primordial General Mayhem in April alongside Those Damn Crows, Dinosaur Pile-Up, Devin Townsend and more.

Scarlet Rebel’s sound is as broad as their ambition. The five-piece fuse the rocket-powered energy of classic hard rock bands such as Guns N’ Roses and Aerosmith with the vital modern edge of alt-rock giants like the Foo Fighters on songs such as I Can Sleep Now and Everything Changed. Elsewhere, Scarlet Rebels mine the same seam of timeless, vivid songwriting as Tom Petty and Bruce Springsteen.

The name Scarlet Rebels was inspired by the band’s local rugby team, the Llanelli Scarlets. Like all the great bands, Scarlet Rebels have a deep connection to where they come from. A fiercely working-class town Llanelli’s DNA is embedded deep within the band.

“Growing up, you take the place you’re from for granted, but all your experiences are shaped by it,” he says. “Coming from Llanelli has given us a really strong work ethic. We’ve had to scrap every single inch to get where we are, but we’ve done it on our terms.”

With See Through Blue, Scarlet Rebels have delivered on that promise. Few bands marry arena-sized modern anthems with classic songwriting with as much passion and skill as they do. Fewer still are brave and bold enough to tackle real-life political and social problems – especially when they’re as potentially divisive as the ones Scarlet Rebels are writing about.

Scarlet Rebels have made the rock’n’roll album the world needs right now. 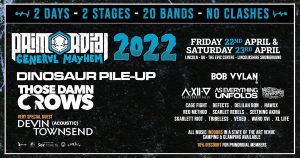