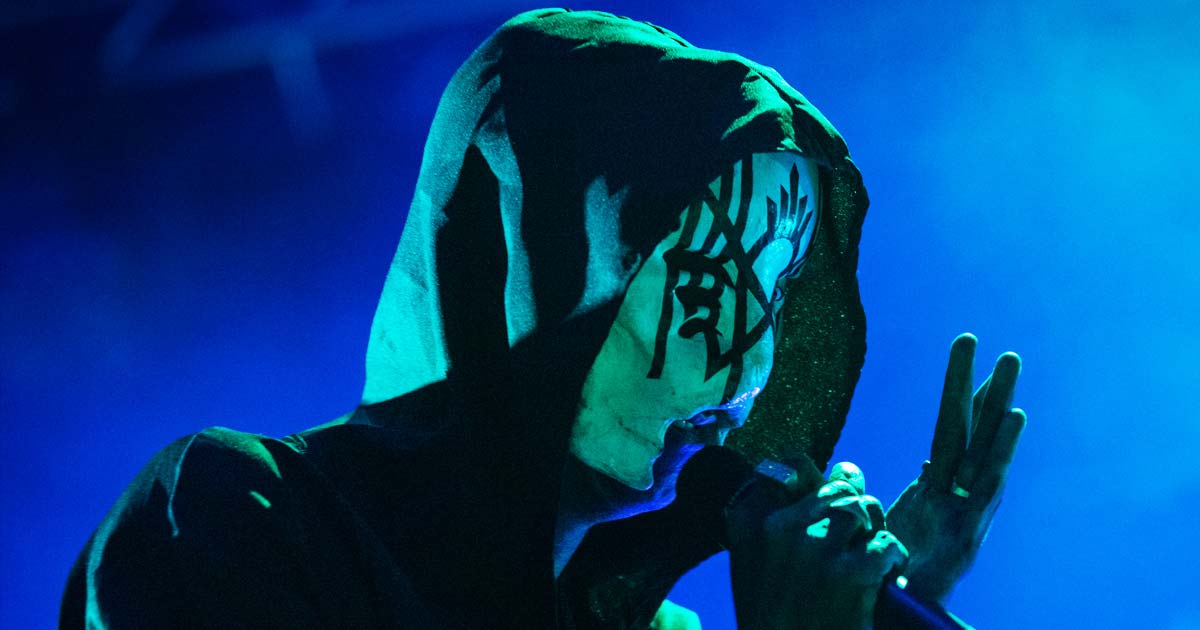 The mammoth tour is the band’s biggest to date following on from huge performances at Download Festival, Bloodstock Open-Air as well as supporting Architects in Arenas earlier this year.

Sleep Token, are fronted by enigmatic leader Vessel and rarely do any press, they released their widely acclaimed second album This Place Will Become Your Tomb with tracks such as “Hypnosis”, “Alkaline” and “Atlantic” becoming fan favourites and a huge part of the bands live show.

Check out the full list of tour dates below. Support will come from Australian metalcore/tech metallers Northlane. Tickets are on sale Friday 30th September 2023.

Sleep Token released their video for Alkaline on June 18th, 2021 and it has since amassed over 1 Million views. Watch below. 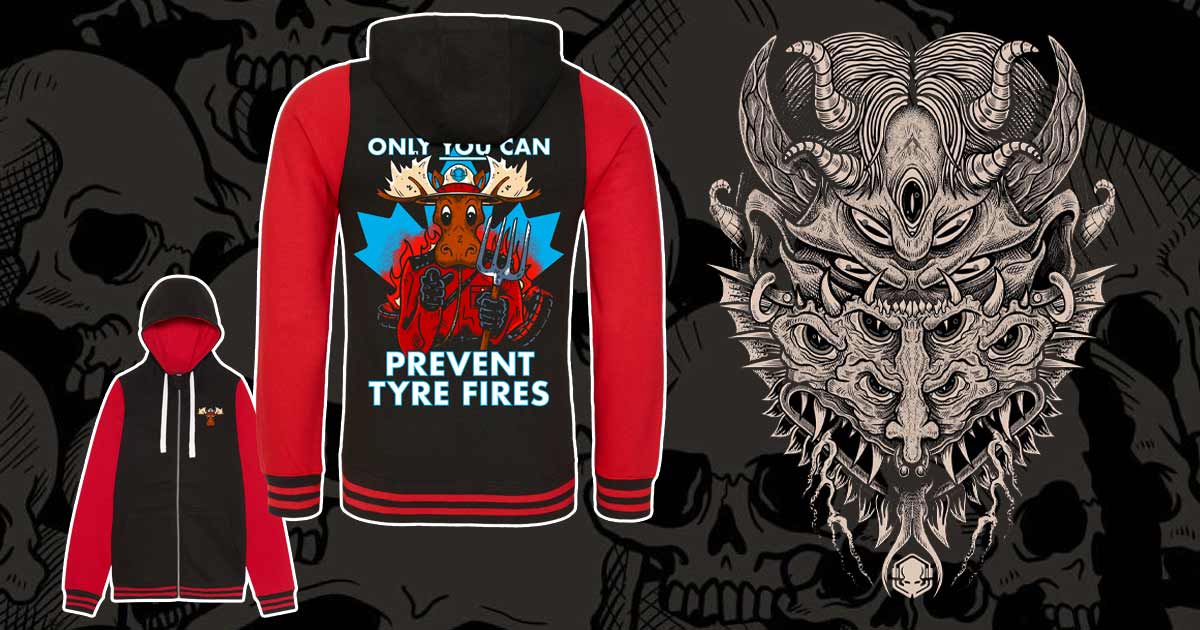 Black Friday is here and we’re very excited to bring you these killer new merch designs! Whether you’re a longtime listener or just getting into the scene, our merch is […] 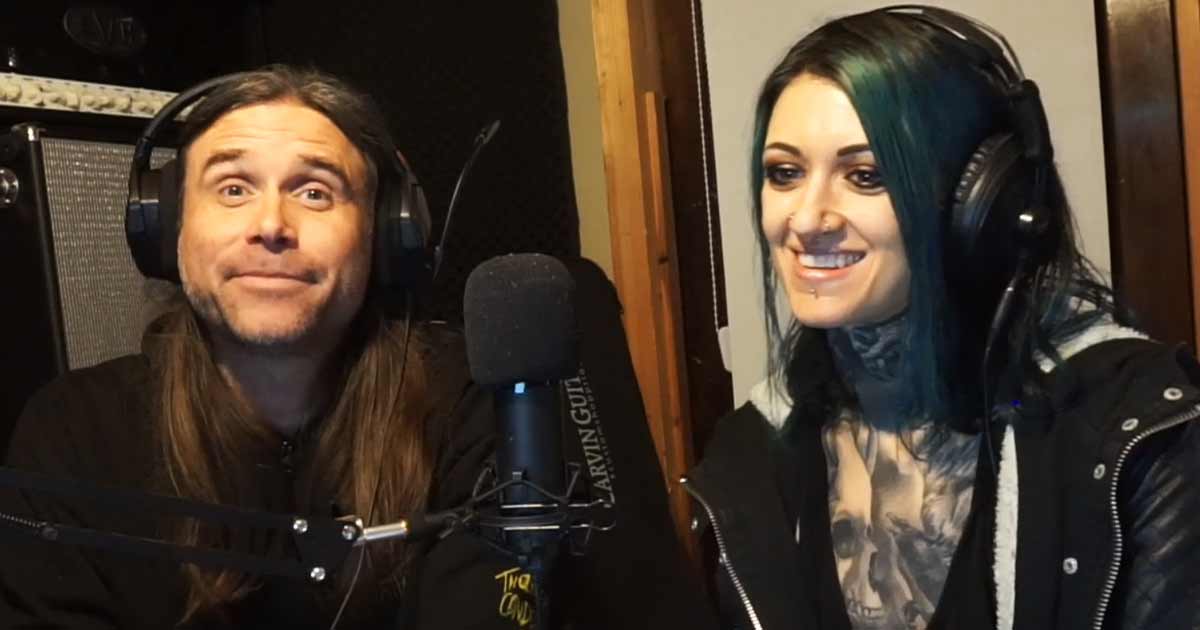 Primordial Radio is proud to announce that Hardcore / Thrash / crossover band, Cage Fight will be taking part in the next Radio Residency. Now hosted by Primordial Radio presenter […]