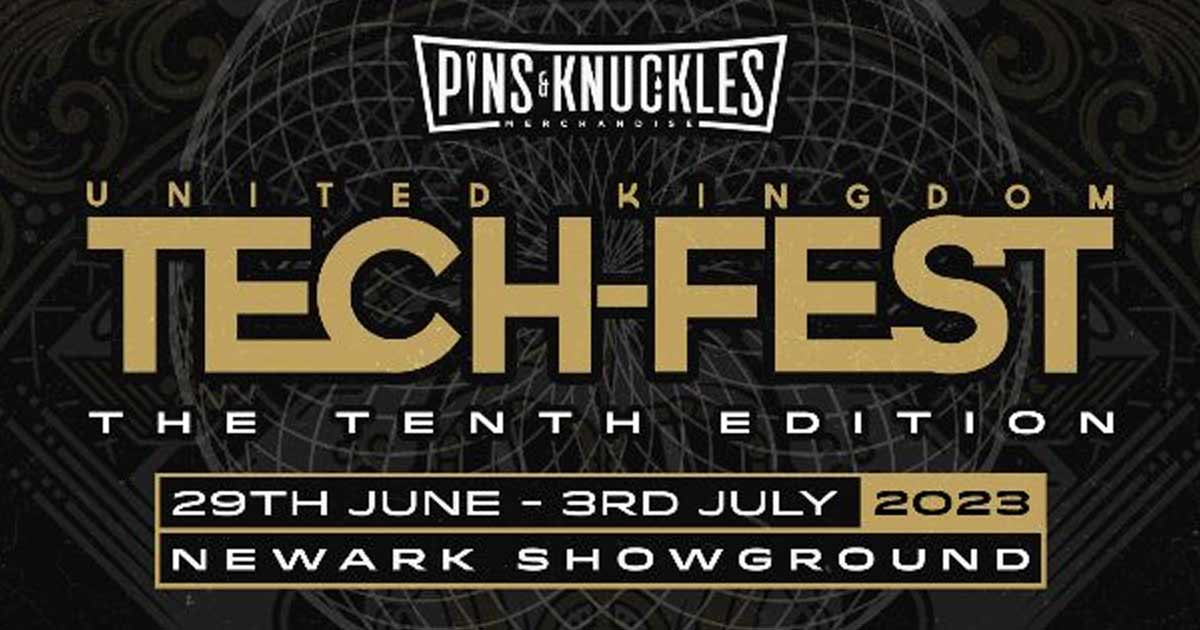 UK Tech-Fest, one of Europe’s most acclaimed and respected technical metal festivals celebrates its 10th edition with an all-star lineup.

Joining them are 18 more acts including Aborted (UK exclusive), Loathe and Of Virtue for a weekend that promises to be heavy in every sense! 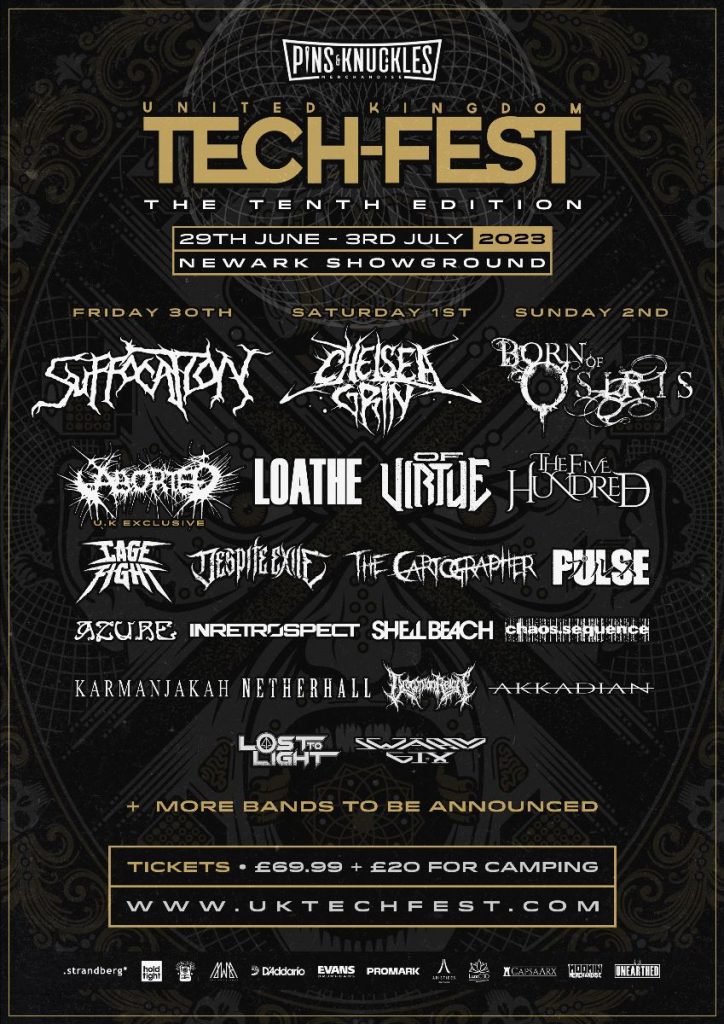 I’m super excited to announce the 10th anniversary of UK Tech Fest, which was planned for 2021 but didn’t happen due to the pandemic. We’ll be celebrating ten years of technical and progressive metal excellence with probably the heaviest line-up today; we have over 40 more bands to announce, so make sure to be there at this very special event!

Following the huge success of the first UK Tech-Fest selling out in 2012, the festival went outdoors in 2013 hosting headliners Scar Symmetry, Veil Of Maya and TesseracT. 2014 saw UK Tech-Fest move to the prestigious Newark Showground hosting Sikth’s second show after their reunion, and the following year UK Tech-Fest 2015 hosted an exclusive UK appearance from Decapitated.

UK Tech-Fest 2016 – The Fifth Anniversary – was a milestone in this festival’s career, by far their biggest and best edition to date hosting Animals As Leaders and exclusive appearances from Between The Buried And Me and Protest The Hero.

UK Tech-Fest 2017 had its heaviest line-up to date, 2018 had its largest ever attendance and in 2019 solidified its reputation as the UK’s most forward-thinking metal festival. 2022 saw the festival’s triumphant return after the COVID19 pandemic, headlined by Scar Symmetry, The Ocean and God is an Astronaut, confirming UK Tech-Fest as one of the most important events in the UK calendar. 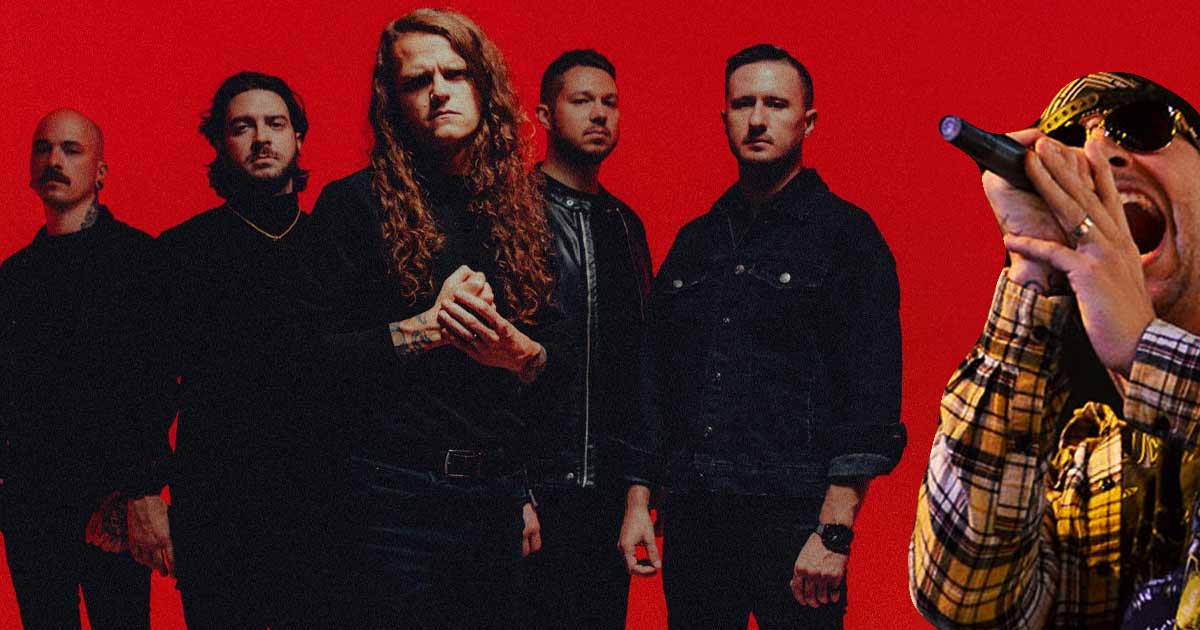