Revisiting The Crusade with Matt Heafy 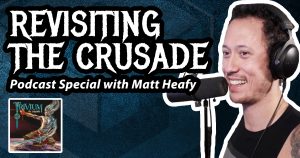 Welcome to this Trivium Podcast Special with Matt Heafy. In this conversation, Pete Bailey speaks to Matt about The Crusade, how the album was written in just six weeks, the level of abuse they got from the press and why it’s the most important album in Trivium’s discography.

The Crusade is the third studio album by Trivium. It was released on October 10, 2006, through Roadrunner Records and was produced by Jason Suecof and the band themselves. The album marked a significant musical departure from the metalcore sound of preceding album Ascendancy, with the band instead bringing their thrash metal influences to the fore. 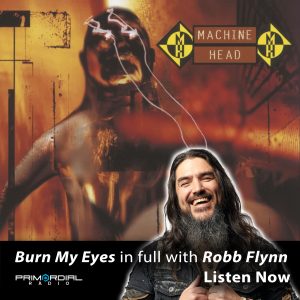 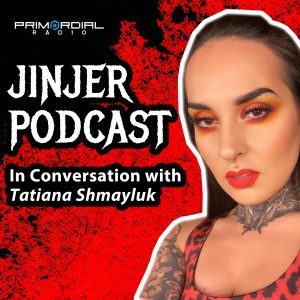