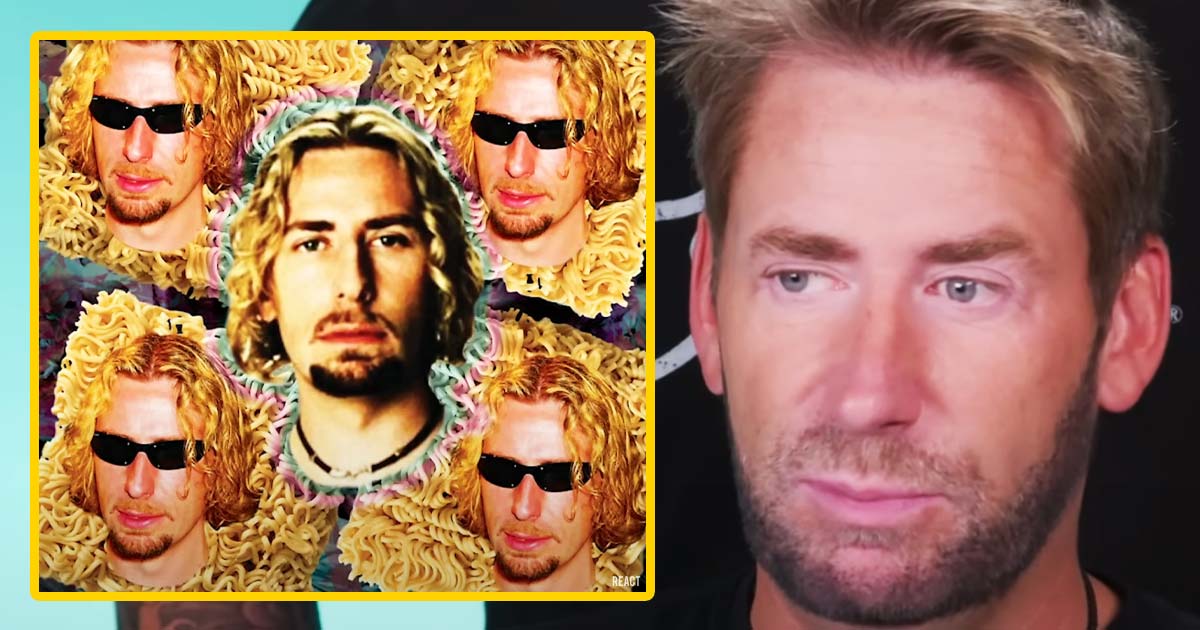 Canadian rockers Nickelback recently appeared on the React YouTube Channel, where the band sat through reactions to classic hits such as How You Remind Me, Photograph, Rockstar and more.

The band was also presented with some of the best and most iconic Nickelback memes that have graced the internet over the years, with the guys taking it all in good stride and having a laugh throughout.

We get this all the time, with the hate on the band, like, some guy comes up to me and says hey, I don’t understand something.

He’s like out of my 10 closest friends that all say, they joke about the fact that they don’t like you, I know, know for a fact, nine of them have the CD, and eight of them have tickets to your show.

Nickelback recently announced that they will release a new single, San Quentin, on September 7th, 2022. A music video for the track was filmed on Tuesday (August 30th) at the Simon Fraser University Convocation Mall in British Columbia.

According to CTV News, hundreds of Nickelback fans attended the shoot, including one fan who one fan travelled all the way from Edmonton.

San Quentin is the first single from Nickelback’s upcoming album, which is expected to be released in the next few months.

Just getting back in the swing of things is a bit strange, but it’s awesome, it’s awesome that people are excited to come see us.

It was nice to have some time off, it really was, but now it’s great that there’s this new excitement. I keep seeing things on the Internet like, ‘You know what the world needs? A new Nickelback record.’ I’m, like, really?

The San Quentin music video will make its online debut by mid-September, we’ve already had a very smaller teaser, which featured some very metalcore-esque guitar sounds, will we get those breakdowns?

Only time will tell…