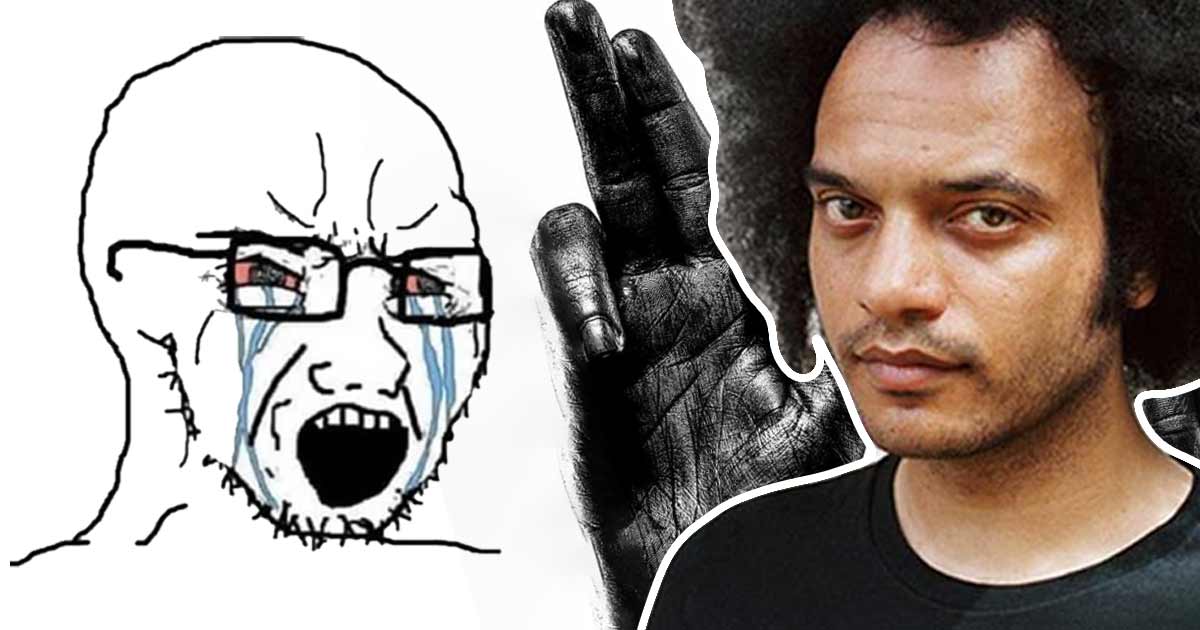 Having just concluded a hugely successful tour across the UK, Zeal & Ardor continue to send ripple waves through the metal scene with their Blues-infused Black Metal that isn’t afraid to poke fun at the silliness and hypocrisies of the genre.

We spoke to frontman Manuel Gagneux earlier this year as they were preparing to release their self-titled album:

Pete Bailey: Would you have pursued a band if the 4chan dare hadn’t taken place?

Manuel Gagneux: It’s hard to say. I would still be making music but the band happened out of necessity. We got booked to play some gigs and I just asked my friends, oh, I have four gigs lined up on festivals you want to come? And here we are,  400 gigs later, it’s bizarre.

I don’t think I could have anticipated this, so I couldn’t anticipate what I would’ve done instead.

Pete Bailey: Has there been any point where you’ve gone to promoters and agents and said you realize this is a joke, right?

Manuel Gagneux: It’s how I feel every day, I feel at any point someone could say guys, this is just a joke, okay the cat’s out of the bag, we’re never going to get booked anymore. It’s not a joke anymore I need to say, but still, it started with this little, grain of levity that I don’t wanna lose.

Metal is so, so close to being silly, but as long as we all really like it, it’s not gonna be it. But yes, there’s this fragility to it. And I’m very much aware of that.

Pete Bailey: When you started Zeal & Ardor, what were you listening to at the time?

Manuel Gagneux: Back then when I started it, not so much metal, I got into black metal as this teen thing, and I was in my early twenties starting the project, so I guess it was more noise artists like Merzbow and lots of Portishead and Tom Waits, stuff like that. Just weird atmospheric stuff. I lived in New York at the time, so Liturgy was just kind of getting big, really like her stuff, just all across the board, weird stuff.

Pete Bailey: The exploration into black metal, I wonder, how did you find that? Black Metal is a really interesting genre. Obviously the extremities and the music but there are a lot of problems within the genre with the church burnings and f**king Neo-Nazis, all over the place.

Manuel Gagneux: There’s some pretty dark stuff and horrid stuff within the Black Metal scene, in parts of it at least. I think it’s fun to bastardize the bastard music. As soon as I put an African American spin on it, people almost wanted to lynch me and say no, this is our holy little true cult thing.

But when you think about how it started, it was just these angsty teenagers in the suburbs of Norway, it’s not this legendary super cult people. No. We all knew that guy, who was just pissed off, kind of angry, pissed off, mostly at his parents, or at circumstances. They just channelled it in a really interesting way and nothing is holy, I guess.

Pete Bailey: Have you had quite a lot of kickback from parts of the metal world combining Blues and African American music within into Black Metal?

Manuel Gagneux: Yeah, but that’s also signalling to me that I’m doing something right because if you’re creating this Black Metal band and everyone agrees with it, you can be certain that band already exists and you’re just kind of regurgitating things that already have happened.

I don’t think there are many merits to that. So I’d rather be weird and hated by a fraction of people and be part of the grey background.

Zeal & Ardor will be back in the UK this August at Bloodstock Festival. Tickets are available below. 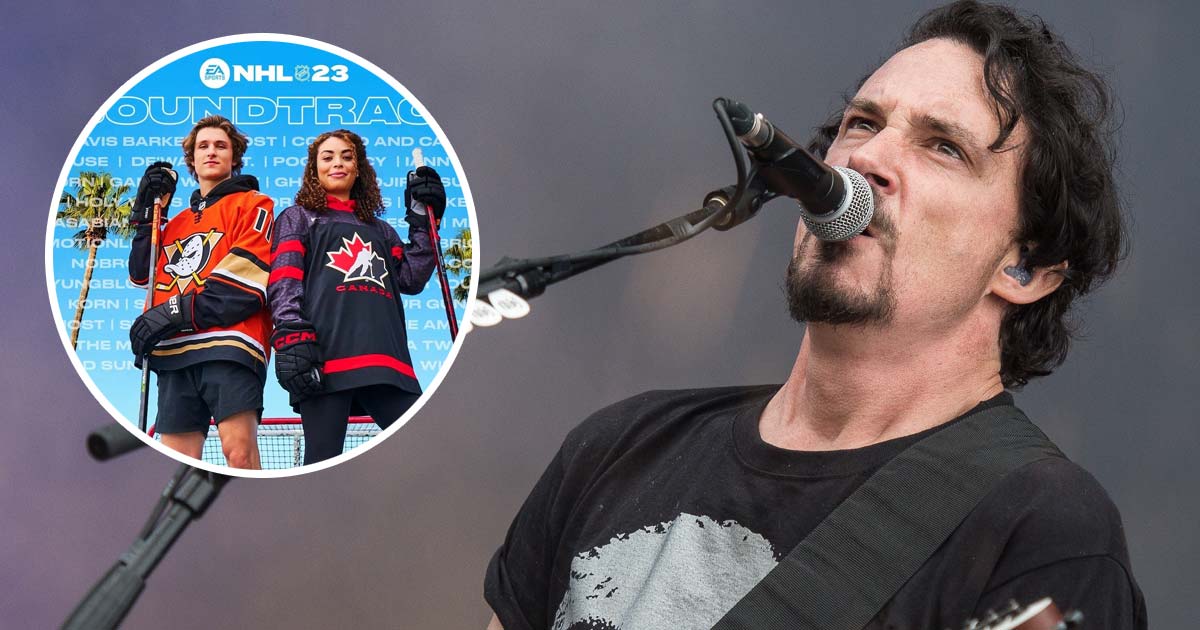 Gojira have confirmed they are releasing a new song as part of the EA Sports NHL ’23 soundtrack. “Our Time is Now” will be available in the game and streaming […] 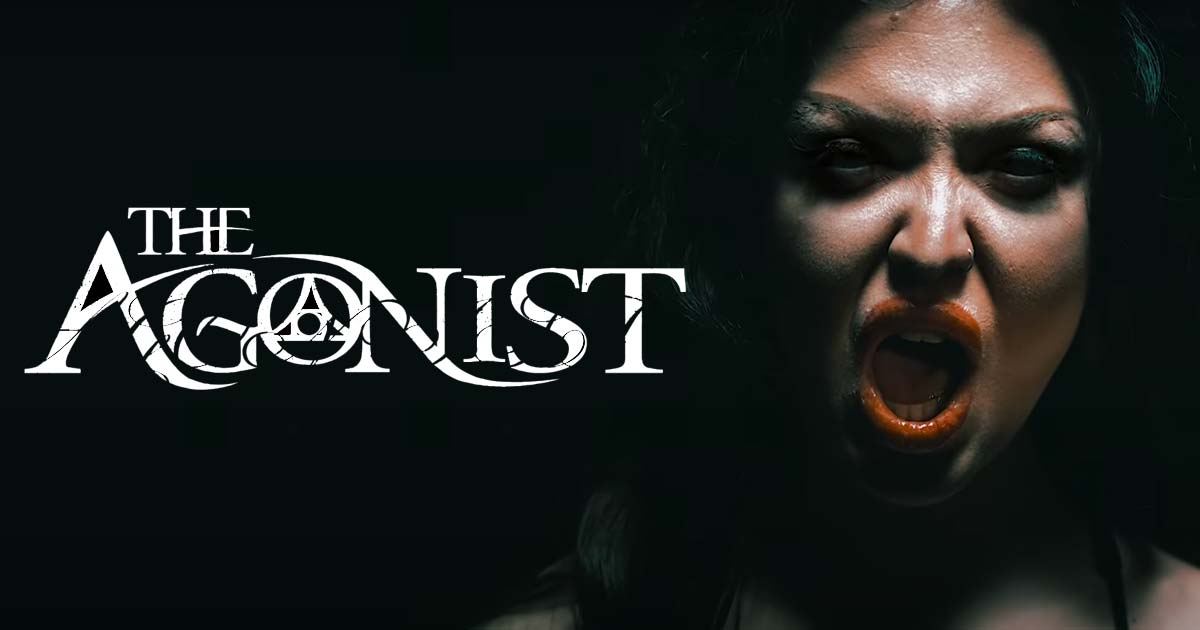 Canadian melodic death metallers The Agonist have released a brand new video for “Immaculate Deception” taken from their 2021 EP “Days Before The World Wept” out now via Napalm Records. […]