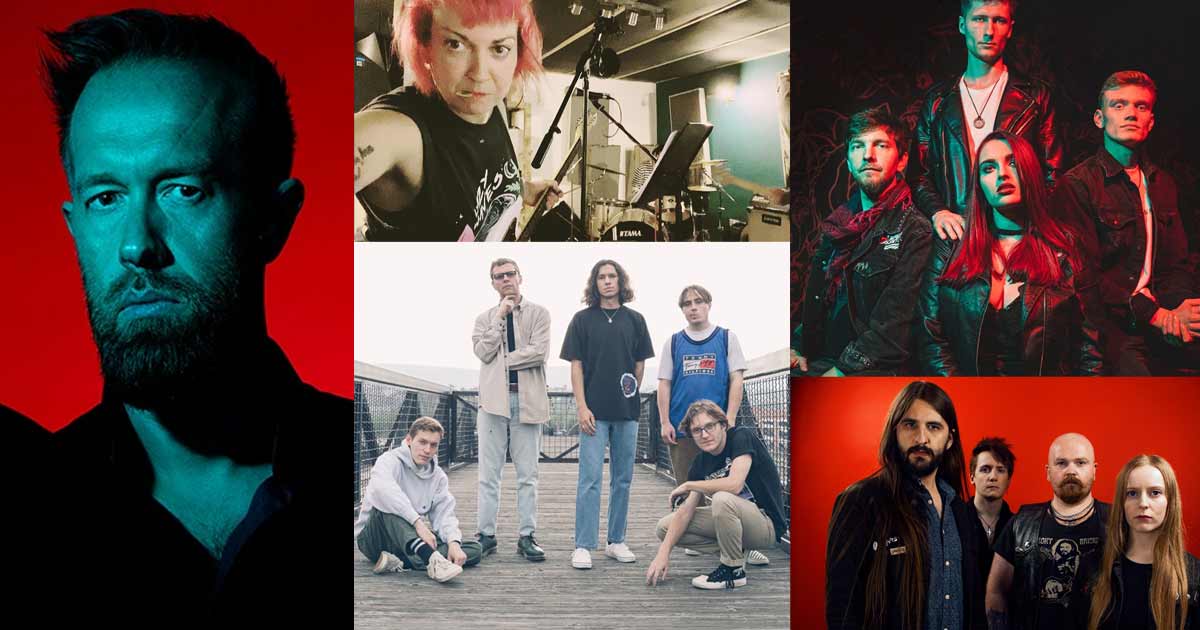 One Step Closer started in 2016 and in five years, Savitski, along with drummer Tommy Norton, bassist Brian Talipan and guitarists Ross Thompson & Grady Allen have come into their own as a modern hardcore mainstay. Their 2019 EP From Me To You countered existing trends in exchange for a more melodic sound in the vein of bands like Turning Point and Title Fight.

They went on to open for Have Heart at the band’s now legendary reunion shows that summer, and joined bands like Knuckle Puck and Turnstile on tour before pausing to write their debut album.

Two Tone Machete is a three-piece garage punk band created during lockdown in North West England. Their name reflects their uncompromising raw sound, they named themselves after Joe Talbot from IDLES said in an interview, about wanting to cut through apathy and dark times “Like a two-tonne machete” which they took as their mantra.

Empyre are a band on the rise. They signed to the record label Kscope in September this year, announcing their second electric album and follow-up to 2019’s Self Aware will be released in early 2023.

Relentless is the first track to be released from Empyre’s forthcoming new album. In the words of lead singer Henrik

Relentless, at least in title, reflects Empyre and our level of dedication and ambition. Whilst the album as a whole is not pure hard rock, we felt the best way to introduce it would be with a striking and formidable hard rock title track, letting Relentless set the tone in terms of intensity

Cellar Twins’ influences range from the likes of Alter Bridge and Avenged Sevenfold to the intricate world of classical music. Their visions have been realised by legendary engineers David Bendeth (Breaking Benjamin, Bring Me The Horizon, Paramore) and Ted Jensen (Korn, Green Day, The Eagles), but even with this weight behind them, Cellar Twins are only just getting started.

Their debut album ‘DUALITY’ was released in 2019 to a swathe of praise from Belgian and international critics. Their “poetry-like” ideas produce tracks with true charm, with much more to come as the band further explores “the space between passion and rebellion” in their much-anticipated upcoming music.

The singles we have selected demonstrate different facets of the band and ‘Dissent’ is a perfect track to highlight certain things we think are key to NAUT’s sound. ‘Dissent’ is Hunt’s opener and one of its “heaviest” offerings, thematically and musically. The video is stark and works as a lyric video of sorts, where key words and phrases are splashed up on screen like a dissenting voice speaking its truth, daubed across a bleak corporate wall. 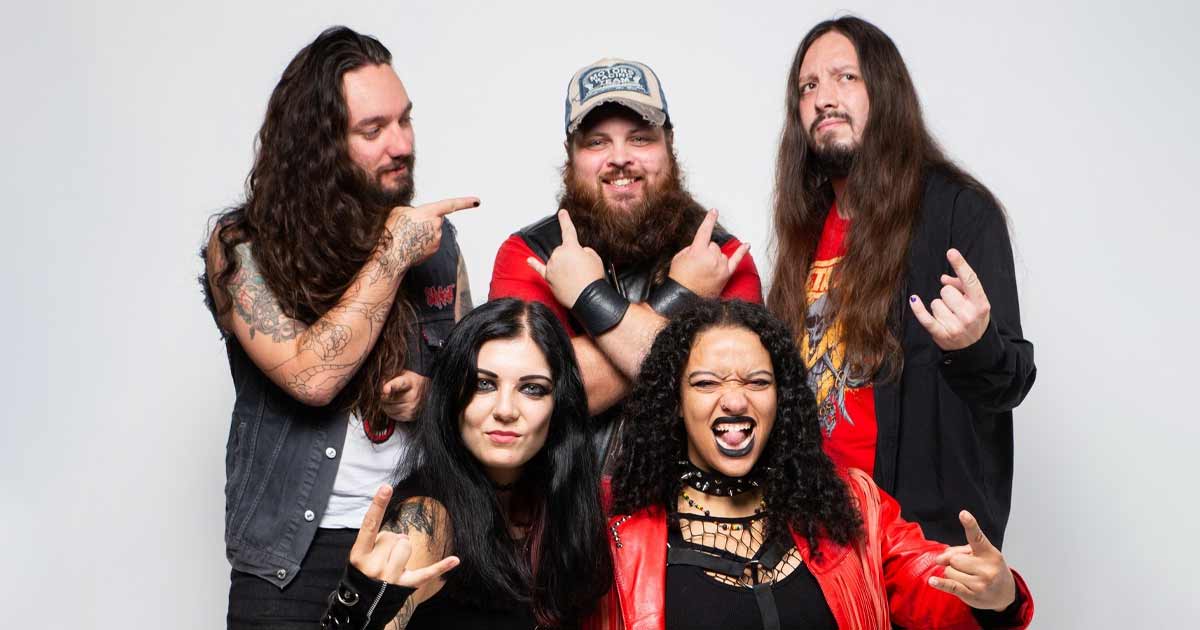 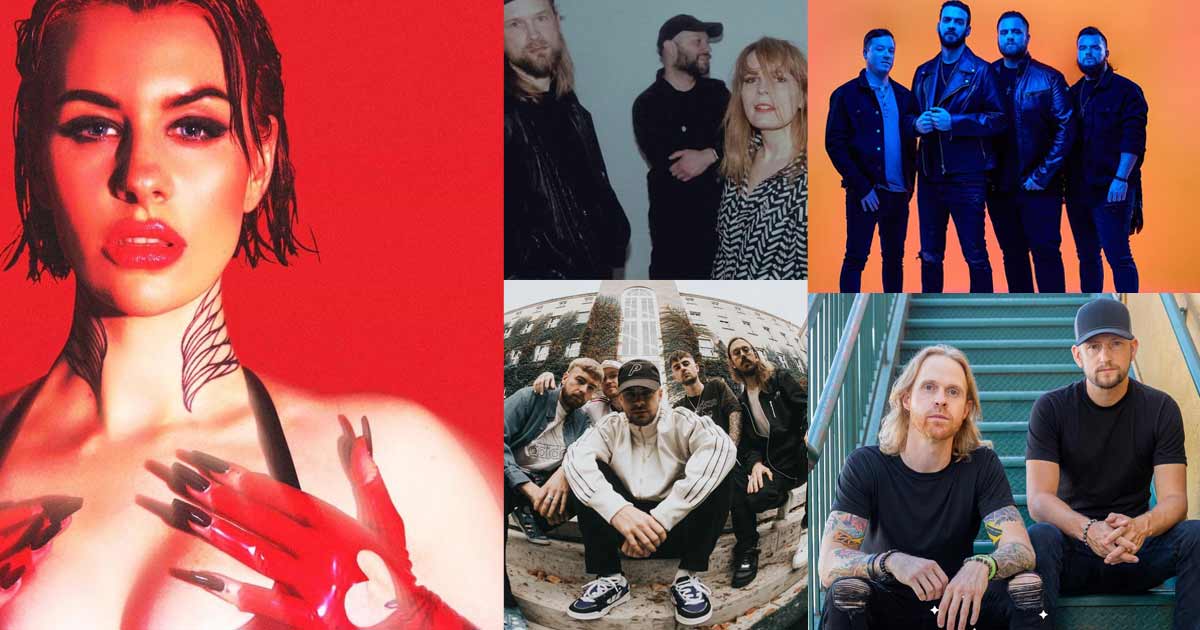