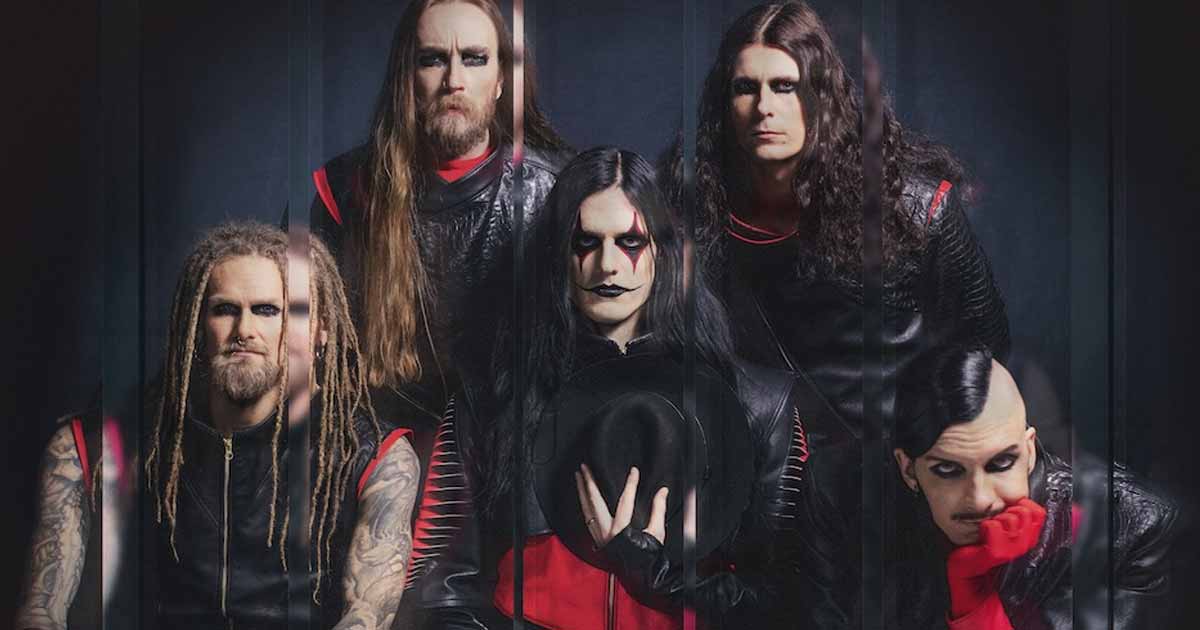 AVATAR frontman Johannes Eckerström recently spoke to Pete Bailey about their latest album Hunter Gatherer, learning how to tour with Covid complications, stepping up to bigger venues and whether or not they think they could headline Bloodstock Festival in the near future?

Ambitious sorcerers of the highest order, AVATAR smash the boundaries between band, theater troupe, and cinematic masterminds, with a series of celebrated albums and videos, and the immersive world of Avatar Country, a fantastical land where metal rules supreme. AVATAR songs are new anthems for the ages, precision heat-seeking missiles targeting a cultural landscape ready for fresh songs to champion from a band with a giant persona to rally behind.

Avatar’s latest album Hunter Gatherer (2020) shares the determined focus of the conceptually driven ​Feathers & Flesh and ​Avatar Country while decisively emphasizing the individual songs above any overarching story. At the same time, there are thematic threads throughout the album, reflecting the members’ shared state of mind. ​Hunter Gatherer is the darkest, most sinister version of Avatar, with deep studies of cruelty, technology, disdain, and deprivation. 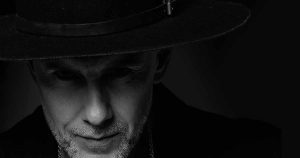