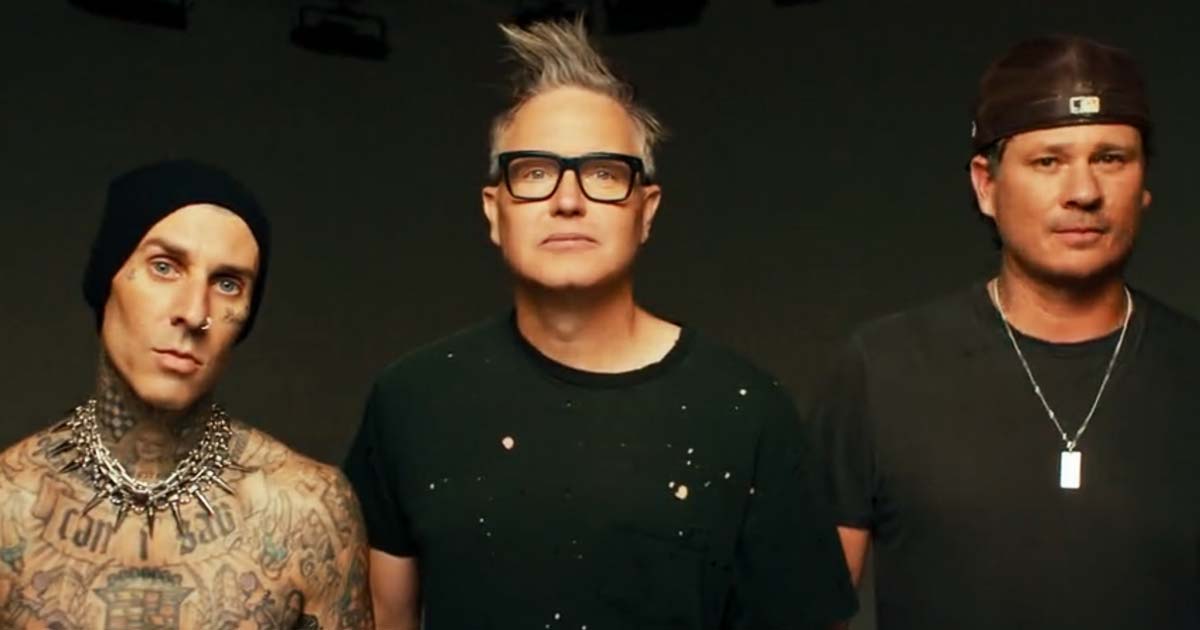 The speculation is finally over, Blink-182 have officially confirmed their reunion with Tom DeLonge.

The legendary pop-punk act have also announced a world tour and brand new single “Edging” which will be released on Friday, October 14, marking the first time in a decade that Mark Hoppus, Tom DeLonge and Travis Barker have been in the studio together.

DeLonge, who co-founded Blink-182 with Hoppus in 1992, left Blink-182 in 2015 at the time saying he wanted to “change the world for my kids and everybody else’s.” He would later go on to form the “To The Stars Academy” whilst Matt Skiba of Alkaline Trio joined shortly after as lead guitarist and vocalist releasing two studio albums California (2016) and Nine (2019).

Watch the announcement video for the Blink-182 Reunion with Tom DeLonge.

It’s been a busy and turbulent time for the members of Blink-182 in recent years, with Mark Hoppus successfully beating cancer which played a role in healing the band’s relationship with Tom DeLonge. While Travis married celebrity Kourtney Kardashian and has collaborated with the likes of Machine Gun Kelly, YUNGBLUD, WILLOW and many more.

Formed in 1992 in a San Diego garage, Blink-182 have sold over fifty-million albums worldwide and have become one of the defining rock bands of their generation.

According to The New York Times, “No punk band of the 1990s has been more influential than Blink-182.”

While Blink-182 have already racked up more than their fair share of platinum records and blockbuster singles, they are now working towards their 10th studio album due in 2023, with the band said to be stoked to be facing their future together. 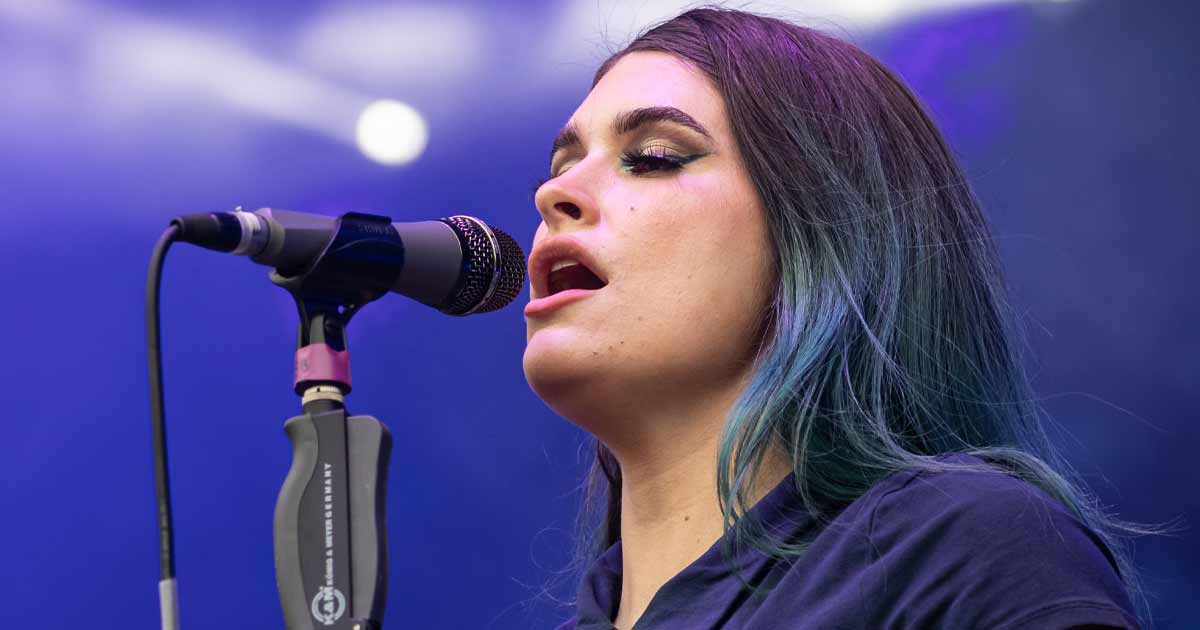 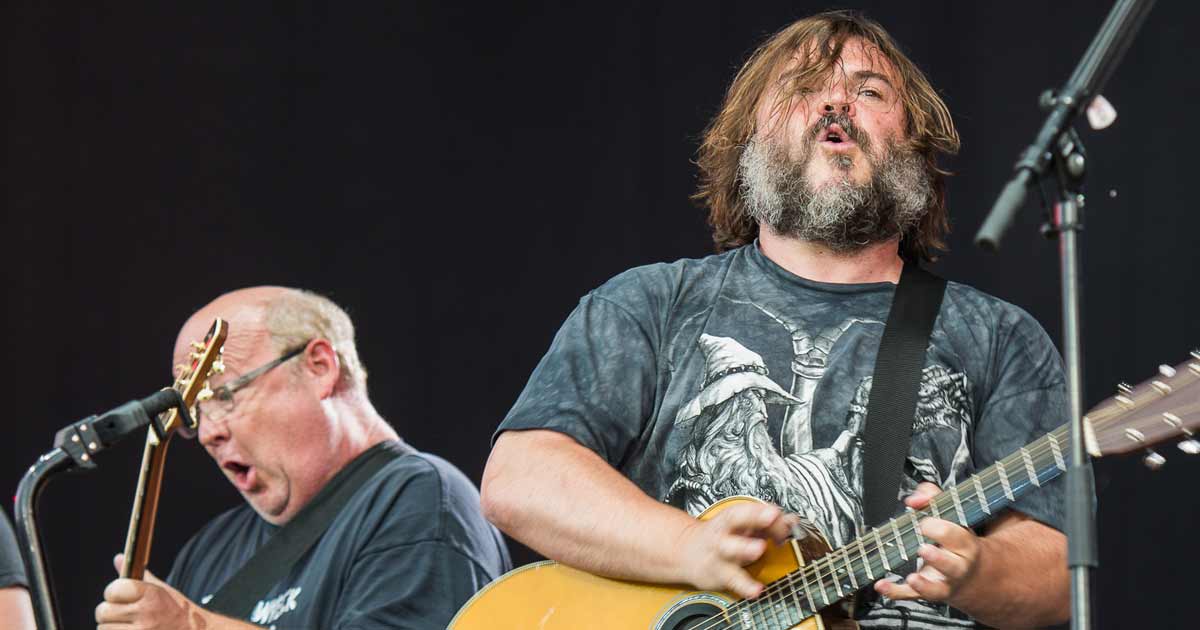