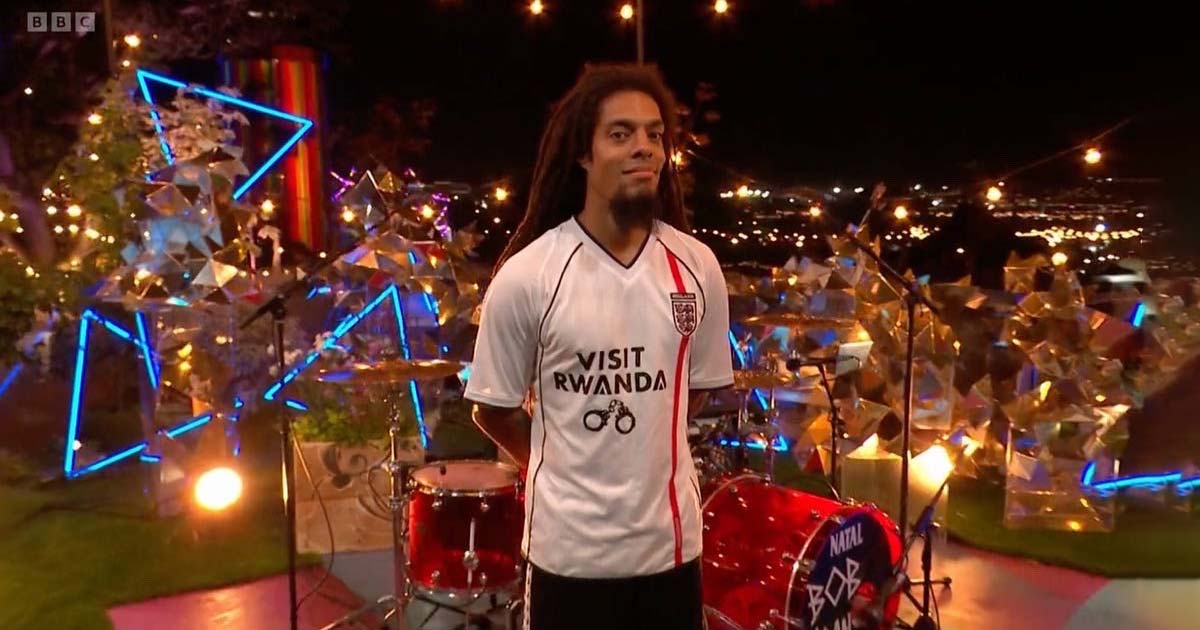 Photo: Bob Vlyan Makes His TV Debut on the BBC

London two-piece BOB VYLAN made their debut on the BBC for Glastonbury Festival 2022 and took the opportunity to speak out about the UK Government’s controversial Rwanda immigration policy.

Made our television debut on the bbc last night! I made this bootleg England kit specifically for it. Inspired partly by the incredible @MIAuniverse & bcoz of the disgusting treatment of asylum seekers, particularly those with Black or Brown skin, by this country we call England. pic.twitter.com/xXWTxoLi3n

In addition to performing at Glastonbury, Bob Vylan have also announced their biggest headline show to date at London’s Electric Ballroom on December 3rd, 2022.

Grab your tickets for Bob Vylan at London’s Electric Ballroom

Bob Vylan is a band that are all about community, and for them, their live show is a place where they can really express that. At each show, they start off with mediation and end with a group hug, but what’s between the meditative start and embracing end is a message delivered in a way that both Bobby and Bobbie feel has been missing.

Bob Vylan were one of the 20 acts that performed at the Primordial General Mayhem 2022 and not only won the whole crowd over but also had their biggest ever stage invasion to date. We caught up with them at the General Mayhem about punk in 2022, inspirations and more.

You may also like
WARGASM Announce UK & Ireland 2022 Tour 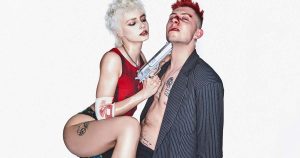