FRANK TURNER – How the artwork for FTHC was created by Primordial Member Rob Parry! 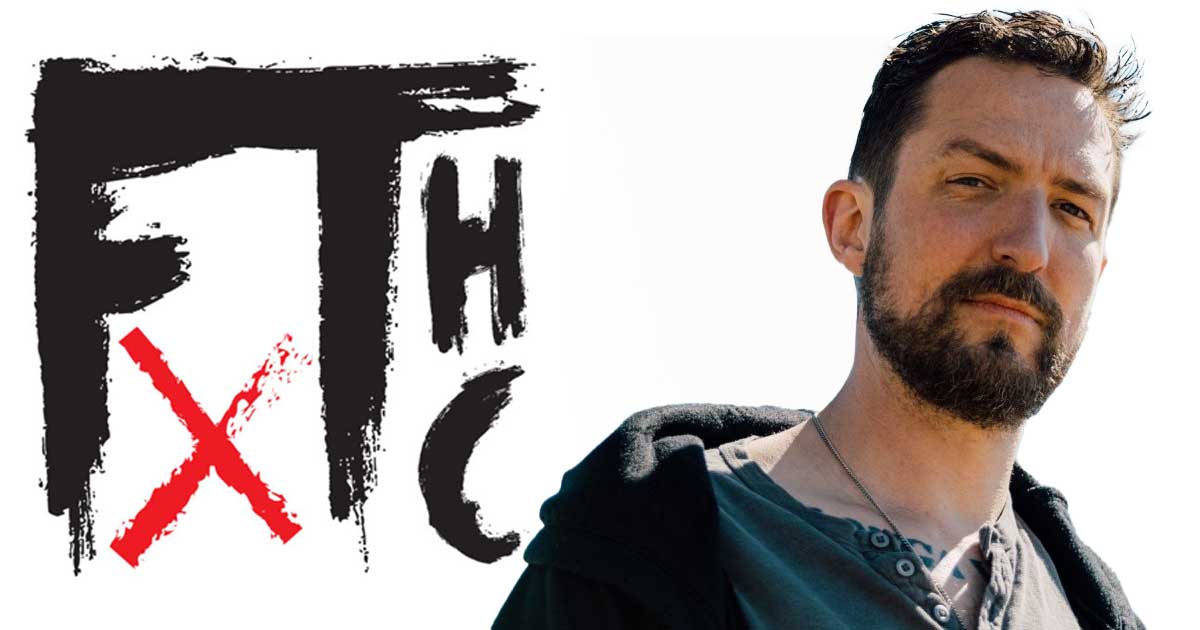 Photo: FRANK TURNER – How the artwork for FTHC was created by Primordial Member Rob Parry!

Frank Turner’s new album ‘FTHC’ is out now via Xtra Mile Recordings / Polydor. Throughout ‘FTHC’, Frank moves through a barrage of sensitive subjects across fourteen uncompromising tracks, explored in the only way he knows how – unflinching honesty.

FTHC is within touching distance of becoming a No.1 Album in the Official UK Album Charts, to help Frank Turner get over the line, you can purchase the album here.

FRANK TURNER also spoke to Pete Bailey shortly before Download Festival Pilot in 2021 about getting back out on the road, supporting grassroots venues and his stand out memories of playing Download Festival over the years. Listen to the interview above.

Frank Turner’s extensive support of the live music scene during the pandemic saw him play countless Livestream benefit shows to raise money and awareness of the importance of small venues all across the country. After raising nearly £300,000, he was awarded the Music Venue Trust’s award for Outstanding Achievement for Grassroots Music Venues. Sadly, Frank’s massive UK tour, ‘The Never-Ending Tour of Everywhere’, previously announced for Jan / Feb 2022 was cancelled over the Xmas break due to the ongoing pandemic.

These shows will be rescheduled ASAP with more info to follow.

In the meantime, Frank has announced a run of intimate album launch shows supporting independent record stores for March/April.