WOLF ALICE INTERVIEW – “There Were Points Where We Felt Burnout” 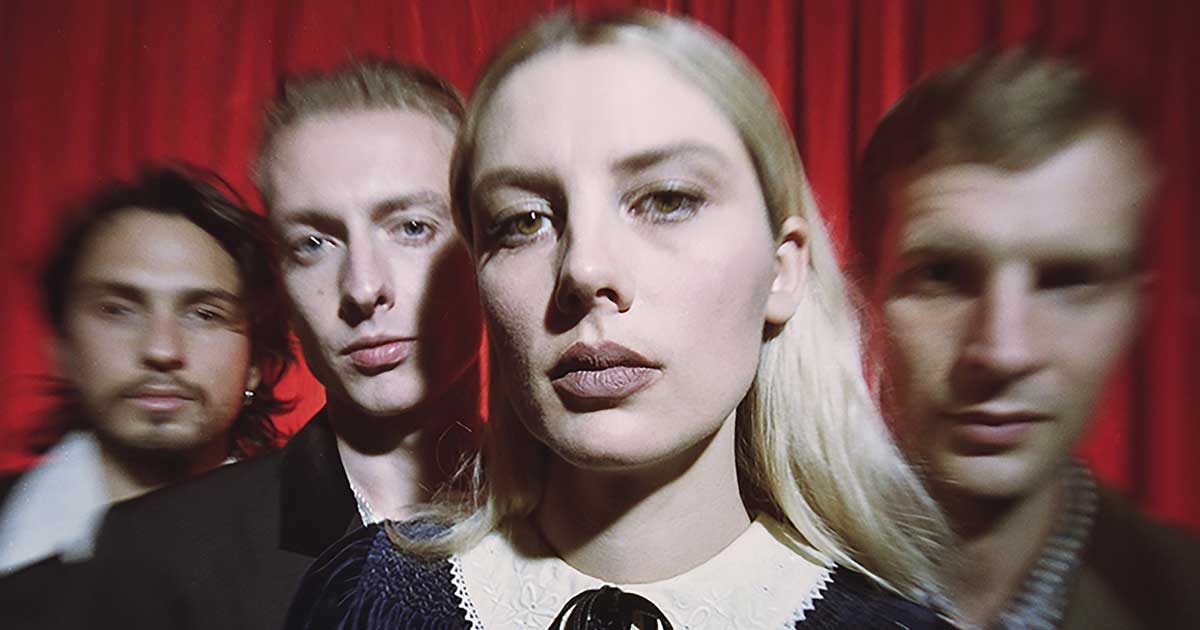 WOLF ALICE guitarist Joff Oddie spoke to Pete Bailey in the summer of 2021 about their album their ‘Blue Weekend’, how artists like Kate Bush & Queens Of The Stone Age have been big influences and how the band got to the edge of burnout creating the album.

Blue Weekend debuted at number 1 earlier this year with the highest selling opening week for a British group in the UK in 2021, cementing their status as one of Britain’s greatest bands. Wolf Alice also had two tracks featured in the Primordial Up-Vote 100 (2021) with Smile (59) and Delicious Things (31) where over 230,000 votes were cast by Primordial members.

Blue Weekend is the follow up to 2017’s, Mercury-prize winning Visions Of A Life, a record that cemented Wolf Alice’s position as one of the UK’s most exciting bands. Now, with Blue Weekend, Wolf Alice have become one of the most vital bands in the world. The record features “The Last Man On Earth”, “Smile”, “No Hard Feelings” and “How Can I Make It OK?”.

The album is yet another landmark achievement for the London-based band who won the Mercury Prize for their 2017 sophomore album Visions Of A Life, after being nominated for the same award for their 2015 debut album My Love Is Cool; both previous records hit #2 on the charts and earned them multiple BRIT Award and GRAMMY nominations.

Blue Weekend is out now via Dirty Hit, and available on all DSPs, vinyl, CD & cassette.

You may also like
Interview with Tim McIlrath of Rise Against 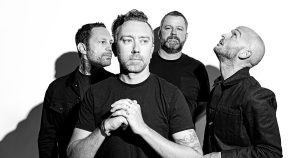