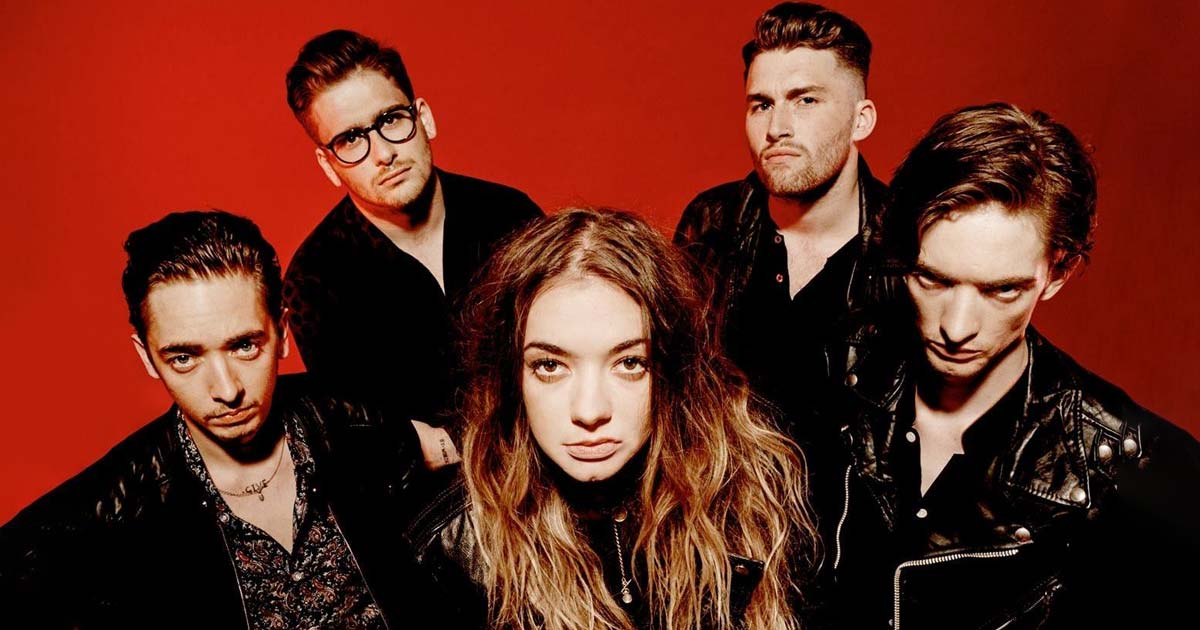 In news we couldn’t be happier to hear, Yorkshire-based rock band Marmozets are set to return with new music! In a post on the bands Instagram, the band confirmed that new music is coming soon and that vocalist Becca Macintyre and guitarist Jack Bottomley are now married.

This will be the first new music from Marmozets since their 2018 album Knowing What You Know Now released via Roadrunner Records.

The album received positive reviews from fans and critics alike who praised the band for being more straightforward with their sound while retaining their musicianship. Knowing What You Know Now peaked at number 23 on the UK Charts and had three singles: “Play”, “Habits” and “Major System Error”. 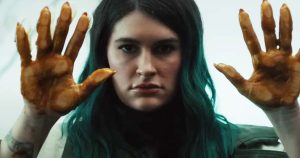