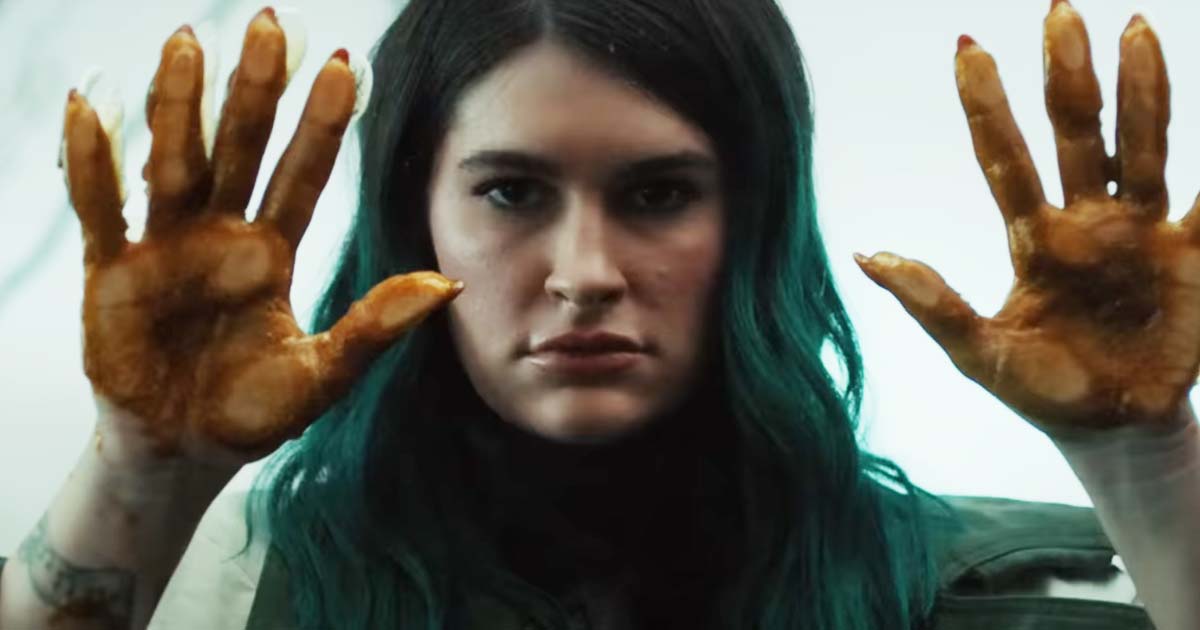 The EP follows on from their hugely successful debut album ‘Eternal Blue’ which became a huge hit with metal fans worldwide featuring songs such as ‘Holy Roller’, ‘Circle With Me’ and ‘Constance’.

“We are just very grateful for everything we have achieved this year. We don’t take it for granted and it doesn’t make us feel comfortable and secure, we know the hard work is just beginning for us.”

Spiritbox will remain in Europe playing major festivals and selection of one-off headline shows until June 30th. They will then play US festivals – Rock Fest and Inkcarceration with a sold-out headline show in Grand Rapids in between.

They then play another one-off, sold-out headline show with Dayseeker and Brand of Sacrifice before heading out to lay waste to arenas across the US with Ghost and Mastodon.

You may also like
HELLFEST is RIDICULOUS. The Best Live Sets So Far! 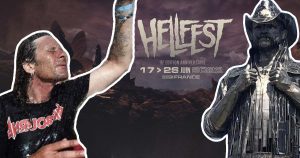