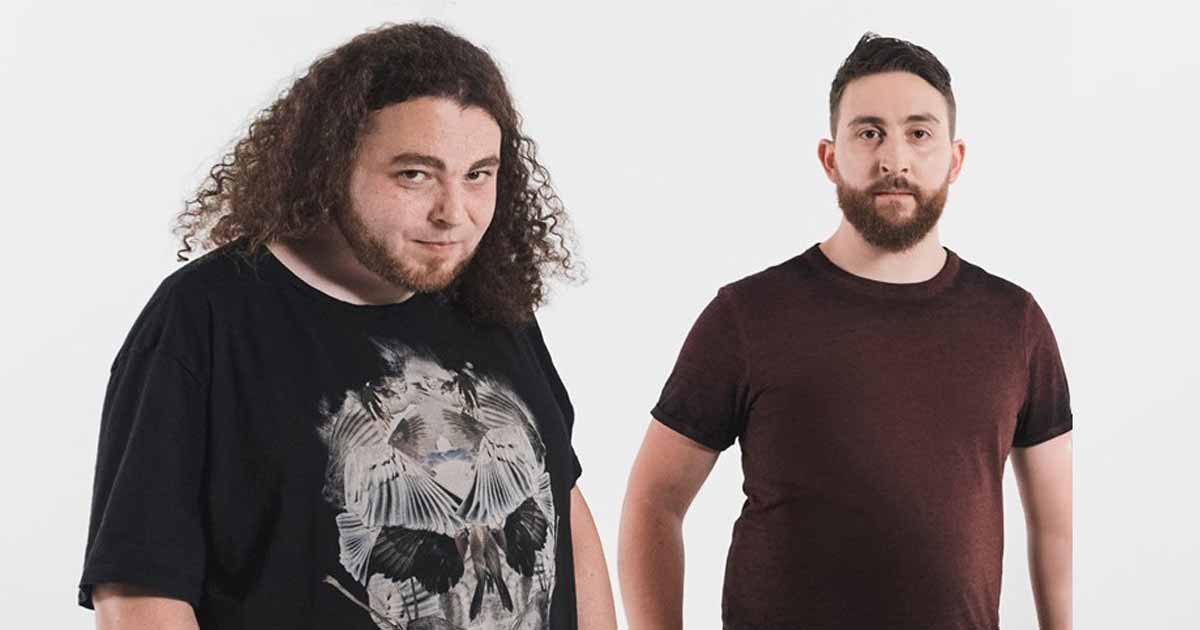 MONUMENTS guitarist John Browne and drummer Mike Malyan recently spoke to Dewsbury about their upcoming new album, working with Periphery, and how they feel extra f***ed with Covid & Brexit.

Monuments latest single ‘Lavos’ features the talents of Mick Gordon, the creative mind behind the recent Doom soundtracks who has also contributed his production talents to Bring Me The Horizon’s Post Human: Survival Horror EP. As the upcoming album’s first single it sets up the album to be a tech-metal dream, brimming with mind-bending riffs, expansive atmospheric textures and the balanced brutal-yet-beautiful vocal approach of Andy Cizek.

The band are currently in the studio making the finishing touches to the record which will also be Cizek’s first full length as a part of Monuments, having only previously appeared on the band’s latest singles ‘Deadnest’ and 2020’s ‘Animus’. 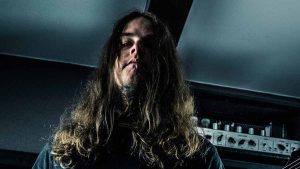