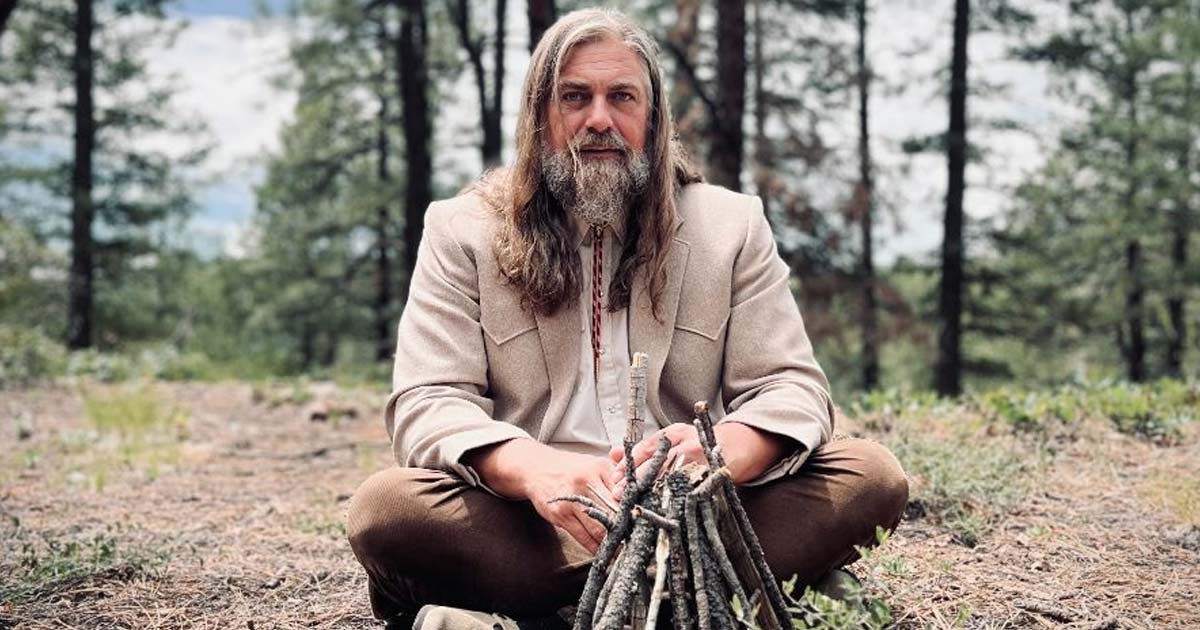 The White Buffalo will return this autumn with his eighth studio album titled Year Of The Dark Horse.

You think we’re a country band? A folk band? Americana? Rock? What the fuck are you gonna say now?! With this album, I wanted something outside of what I’ve ever done. I wanted to open up.

Do something dangerous. I’m hard to put into a singular genre as it is, but now I really wanted to take away any kind of preconception or pigeon-holing.

And don’t ask me, cos I don’t know what it is! It’s a genre-bending thing–there’s elements and influences from ELO, Daniel Lanois, Tom Waits, The Boss, circus, pirate music, yacht rock.

I’m driving and pushing some of these numbers in a way I’ve never done before.

Roughly based on the shifting of the seasons paralleled with the shifting of a relationship, Year Of The Dark Horse builds on a tale of debauchery (of the drunken variety) and blame, of love and loss, a life lived against the odds, the whole thing set in one lunar year, following our anti-hero through the highs and lows of the seasons.

Year Of The Dark Horse is available for pre-order from September 29th and will be released on November 11th, 2022 via Snakefarm Records.

The White Buffalo recently performed live at Rock Palast in Germany, watch the full performance back below.

You may also like
CLUTCH Are Back With More New Music!