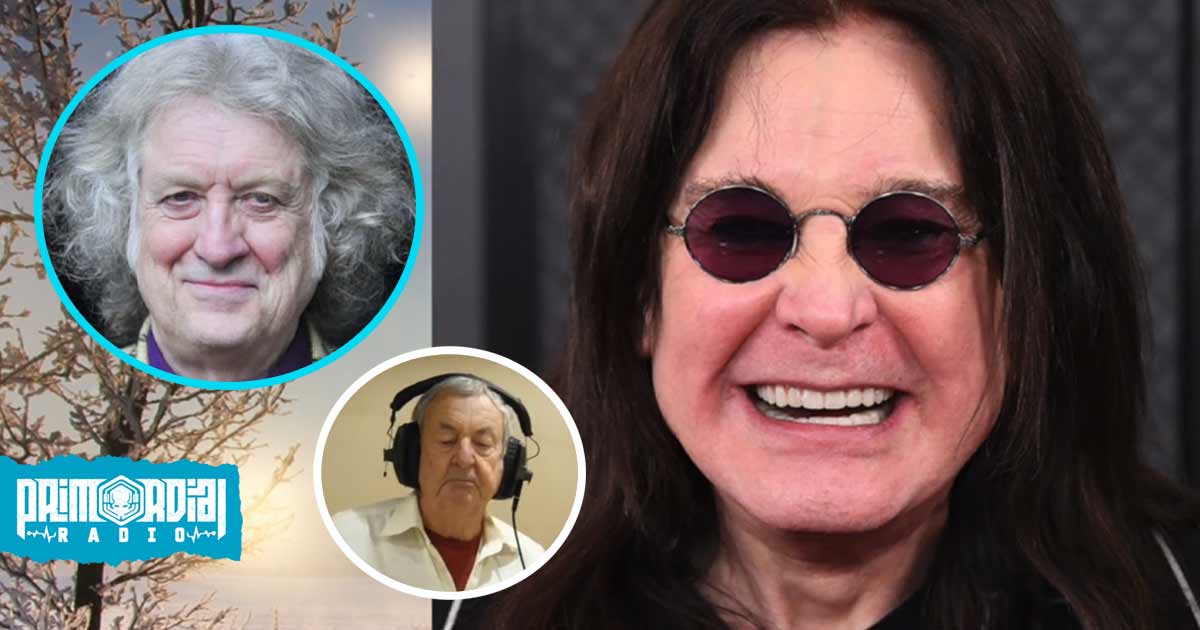 This Friday, December 16th 2022 marks the release of a unique collaboration between some of music’s heavy hitters. Led by Ozzy Osbourne and Nick Mason from Pink Floyd fame along with Noddy Holder from Slade, “This Christmas Time” is bringing together rock legends to raise money for The Cancer Awareness Trust’s new Cancer Platform.

Additional singers like Nina Lopes and actors also join in this charitable project to spread awareness about cancer while giving back during the festive season.

Ozzy Osbourne, whose wife Sharon herself battled colon cancer, narrates a touching introduction to the new track. Bringing together an all-star cast featuring Andy Taylor (formerly of Duran Duran who recently revealed his own battle with cancer) Nick Mason of Pink Floyd on drums, vocalist Casi Wyn and Nick Lloyd Webber’s piano work as well as Polly Wiltshire playing the viola and singer Reebz performing vocal harmonies. The song was recorded at the famous Abbey Road studios and was completed by none other than Slade frontman Noddy Holder wishing everyone a Merry Christmas!

“This Christmas Time”, written by Professor Sir Chris, is inspired by the heroism and letters home from World War 1 British soldiers at Christmas.

It’s an honour and a delight to be asked to play on this record… I mean, what’s not to like? My favorite recording studio, the opportunity to work with great artists on a wonderful track — and for the most worthy cause… Oh, and complimentary lunch in the Abbey Road canteen!

I was delighted to join the many artists adding their voice to the album from Evamore. I recorded a full narrative, telling the story of some incredibly brave World War 1 soldiers, to feature on the album in 2023 and a short Christmas message for ‘This Christmas Time’.

The song is available to play now on The Cancer Platform website. 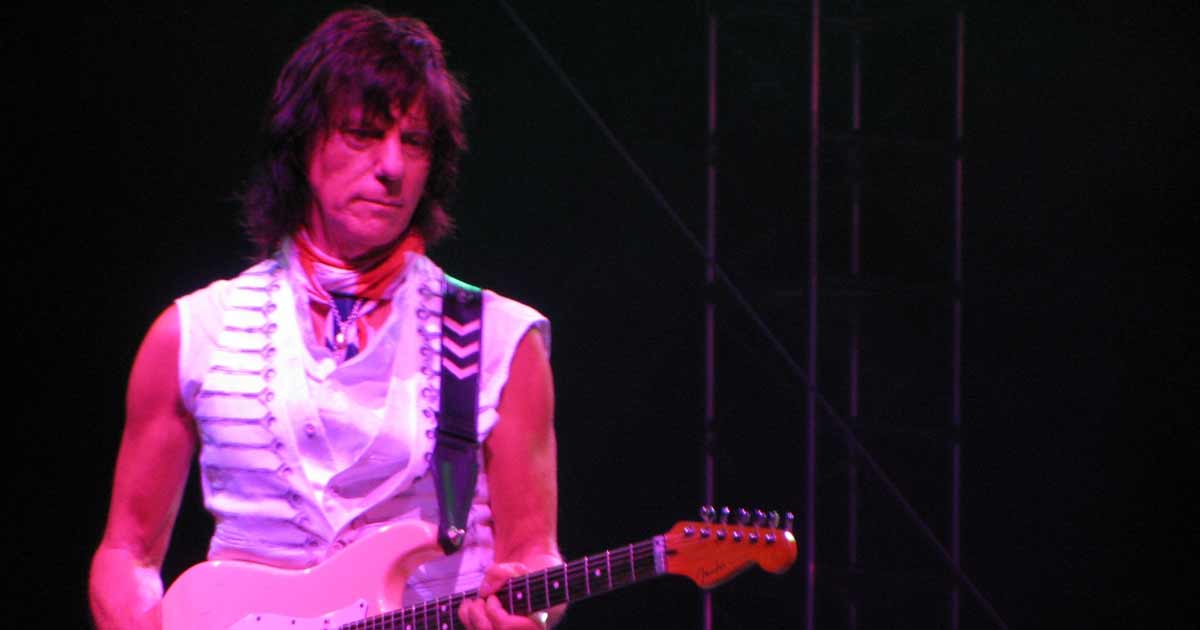