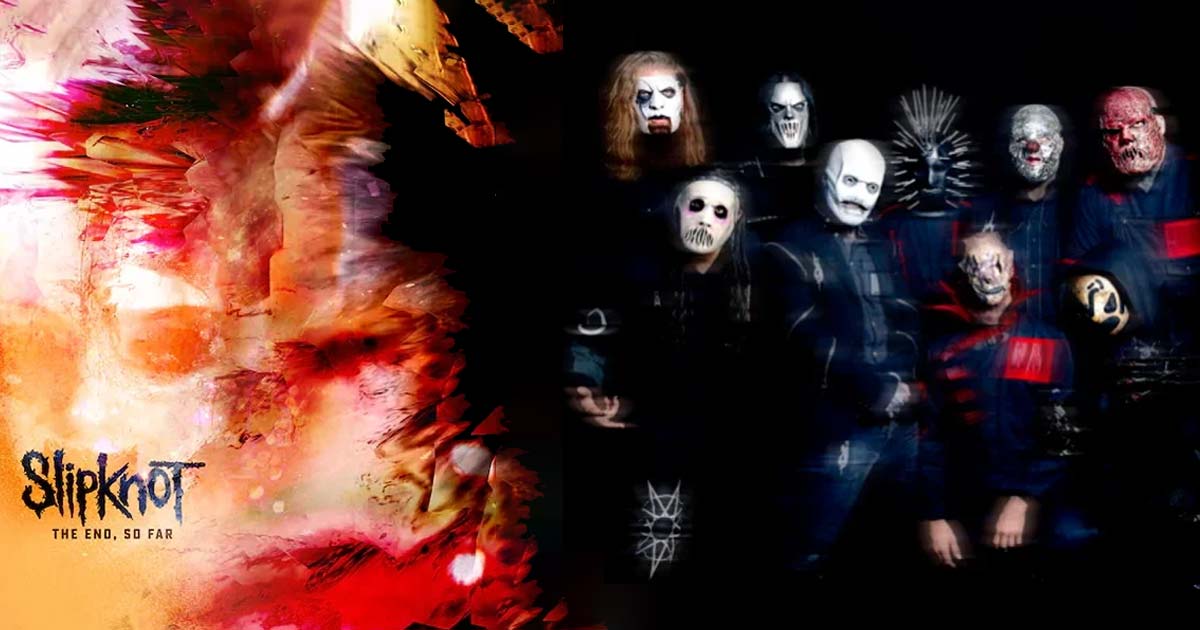 SLIPKNOT have announced their new album “The End, So Far”, will be released on September 30th, 2022 via Roadrunner Records. Set to be their seventh studio album, the official music video for the new single, “The Dying Song (Time To Sing)” has also been released which you can see below.

“New Music, new art, and new beginnings. Get ready for the end.”

Produced by SLIPKNOT and Joe Barresi, “The End, So Far” is available for pre-order today with several vinyl variants available at Slipknot1.com.

“The End, So Far” includes the band’s 2021 surprise single “The Chapeltown Rag” and follows their widely celebrated 2019 album “We Are Not Your Kind”, which marked SLIPKNOT’s third consecutive No. 1 on the Billboard 200. 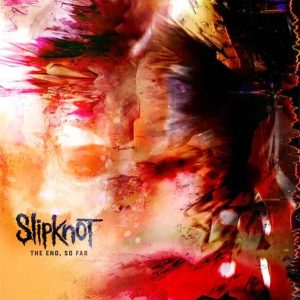 “The End, So Far” track listing:

Primordial Radio recently announced it has teamed up with KNOTFEST to give Primordial Members an exclusive 10% discount to the inaugural UK ‘Pulse of the Maggots Fest’.

The debut event’s international bill features some of the hottest in developing heavy artists and finds its first UK base at The Mill in Birmingham, the city internationally renowned as the global ‘Home Of Metal.’

Headlining the debut event will be the pack leaders of the new force in British metal, SYLOSIS.

Grab Your Discounted Tickets To KNOTFEST Presents: Pulse Of The Maggots

“We are extremely honoured to share a piece of our culture with the Maggots of Birmingham, England. KNOTFEST has always stood to bring likeminded people together, so what better place to do it than in the city that sparked the flame!”

“We’re very excited to be back in Birmingham alongside some of the best upcoming talent in international metal. This is our first show of 2022 and one of our first back with new music…and there is more to come very soon! See you there!”

Similarly, Debbie Gough of HERIOT, herself born and raised in the Midlands metal mecca, mirrors the sentiment, stating;

“As big fans of SYLOSIS, we’re thrilled to be on this lineup in the home of metal! Birmingham is a special city for us to play and to be a part of this unique event means a lot to HERIOT.”

There are also plans underway for a KNOTFEST pop-up event during the afternoon, prior to the show kicking off. Stay tuned for further information on this extra feature, exclusively for ticketholders in due course.

We recently caught up with Orbit Culture at Download Festival 2022, watch below:

You may also like
ZAKK WYLDE: “Obviously, It’s Not Pantera.” 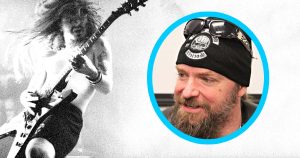