SLIPKNOT Battling George Michael & The Snuts For UK No.1 Album With The End, So Far 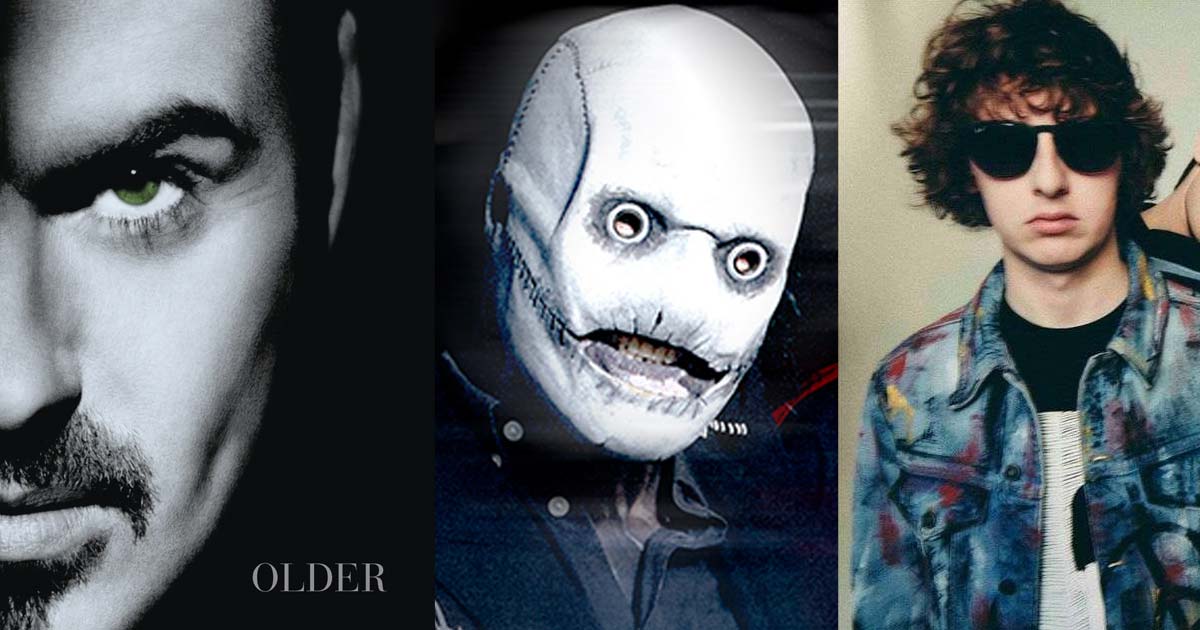 Photo: Slipknot Battling George Michael & The Snuts In The UK Official Charts For No.1 Album With The End, So Far

Slipknot are currently battling with George Michael and The Snuts in the UK Official Album Charts, for this week’s No.1 spot with their seventh studio album The End, So Far.

Currently, George Michael’s re-issue of Older is ahead by less than 2,500 copies, but The End, So Far is the most downloaded release of the week so far, with indie band The Snuts also just behind Slipknot pushing for that number one position.

Slipknot have previously topped the UK albums chart with 2019’s We Are Not Your Kind and 2001’s Iowa.

Listen to The End, So Far below:

You can order your copy of the new album here.

I feel that we weren’t prepared for Joe Barresi (Producer), and I feel like we were not able to use Joe Barresi to his fullest extent, y’know what I mean? We did not do pre-production. We essentially built this record in the studio, and a lot of that was due to Covid, and us being separated, and the circumstances led us to do the record the way it was done.

With my mindset being the way it was, I didn’t have a ton of creative input. I felt kinda rushed trying to come up with ideas for this or that arrangement. We weren’t rehearsed as a band. We did not come in knowing the songs top to bottom, and that affected the record. That put us behind schedule. It had us, not really arguing and fighting with each other, but trying to figure it out, like, ‘What is the best way to approach this knowing that we are doing what we are doing?

You can make a plan, and you can plan as much as you want, but the big clock above your head and the budget from the label, and all this stuff, the studio we were at and the scheduling of that, there are so many factors that were against us making this record that I am surprised we were able to finish it.

The album has so far been getting an interesting reaction from fans, with many of the Slipknot faithful embracing the change and evolution of sound on the album, whilst others expressing a feeling of not quite getting into the new sound.